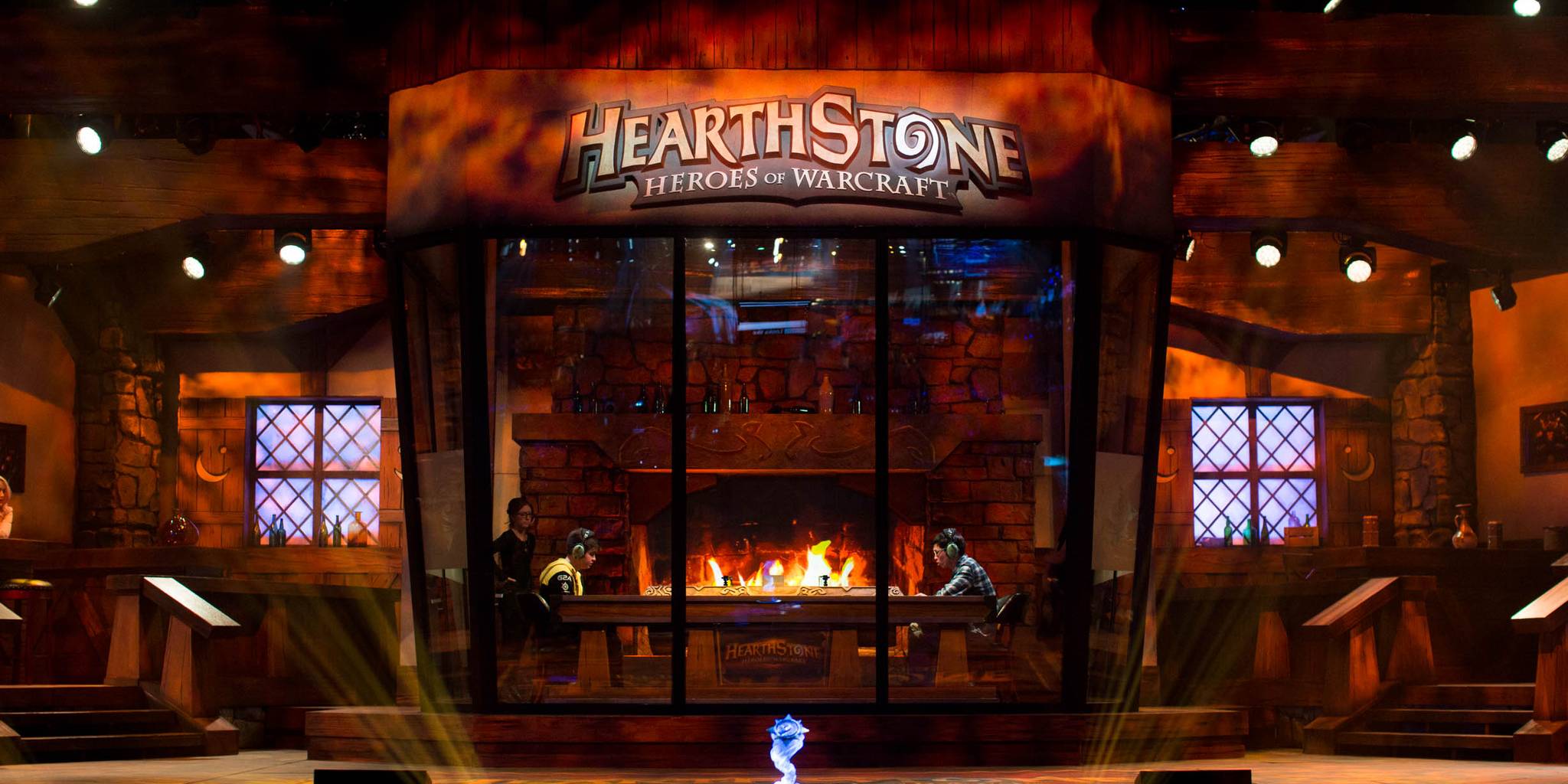 Hearthstone fans have had a lot of bad news in recent months. From teams shutting down, to tournaments going away, many people have been wondering what it means for the long term health of the scene.

Whenever there’s some apparent downward trend for an esport, fans are very prone to hysteria. “Dead game!” is a refrain almost as old as esports itself.

So, is competitive Hearthstone dying? Probably not. But that doesn’t mean you’re wrong to be concerned. It’s time for some Hearthstone fans to confront an uncomfortable truth: There was never really going to be a place for a card game among the esports elite.

This week the big news is the demise of Team Archon. Once a seemingly unstoppable mix of one of the game’s most popular streamers, the most successful prize money winner in the game and a number of other talented players, the team was also the first to establish a team house and hosted half a dozen tournaments. The pinnacle of these was the $250,000 Archon Team League Championships, still considered one of the best events Hearthstone fans have ever seen.

But now, Archon founder Jason “Amaz” Chan is back to being a sponsored streamer under NRG eSports. James “Firebat” Kostesich, Sebastian “Xixo” Bentert, and the rest of the team had already moved on before that announcement. And Archon is about to be consigned to esports history.

Arguably more telling from a competitive standpoint was the disbandment of Natus Vincere’s Hearthstone team. Alongside Frederik “Hoej” Nielsen, Kim “Surrender” Jung-soo and the afformentioned Xixo, the team was home to the reigning world champion Sebastian “Ostkaka” Engwall. The team was considered to be one of the two strongest in the entire game, and was one of the most decorated. But an established and storied franchise like Na`Vi didn’t see the value in keeping them on.

Other teams, like Fade2Karma, Hearthlytics and ManaLight, have also shut down their competitive Hearthstone divisions this year. Meanwhile, popular tournaments like ATLC, the Viagame House Cup, the Hearthstone Pro League, and Vulcun Deckmasters have all disappeared since 2015.

However it’s not all bad news. Big franchises like Virtus.pro and now NRG eSports have decided to get into the game this year for the very first time, so they must see some value in having a presence.

Setting that aside, Hearthstone does have some key things that will help it to maintain a strong esports presence—even if that presence ends up being diminished from the insane highs of 2015.

Big streamers like Amaz, Octavian “Kripparrian” Morosan, and Jeffrey “Trump” Shih, as well as the most popular competitive players like David “Dog” Caero, Firebat, and Thijs Molendijk, give the game a solid base Twitch audience. Additionally, tournaments can still attract solid audiences of well over 40,000. It might not be the dizzying heights of 140,000 that ATLC reached, but it’s still a sizable audience for established circuit events like DreamHack. This year’s Hearthstone World Championship will be a real test for the game’s viewership.

Some established teams continue to expand. CompLexity are a great example of how not to overspend, and only pick up players who can offer a return to the team. They balance competitive players like Simon “Crane” Raunholst with streamers and casters who bring the team exposure like Kacem “Noxious” Khilaji and Simon “Sottle” Welch. Teams need to follow this model and become more shrewd, rather than inflating salaries in a bidding war without considering return on that investment—something Amaz admitted was a problem with the salaries Archon was paying, and they were by no means the highest in the scene.

While League of Legends, Counter-Strike, and Dota remain the pinnacle of esports popularity, Hearthstone managed to nip at their heels for a significant proportion of its early life. The game enjoyed some incredible success in a very short period of time, and money was thrown around like there was no tomorrow. But it may now be that the scene is contracting to a more sustainable and manageable level.

What this will look like when all is said and done I’m not sure. But I am confident that we still see Hearthstone as a major player on Twitch, with a strong esports scene, for many years to come.