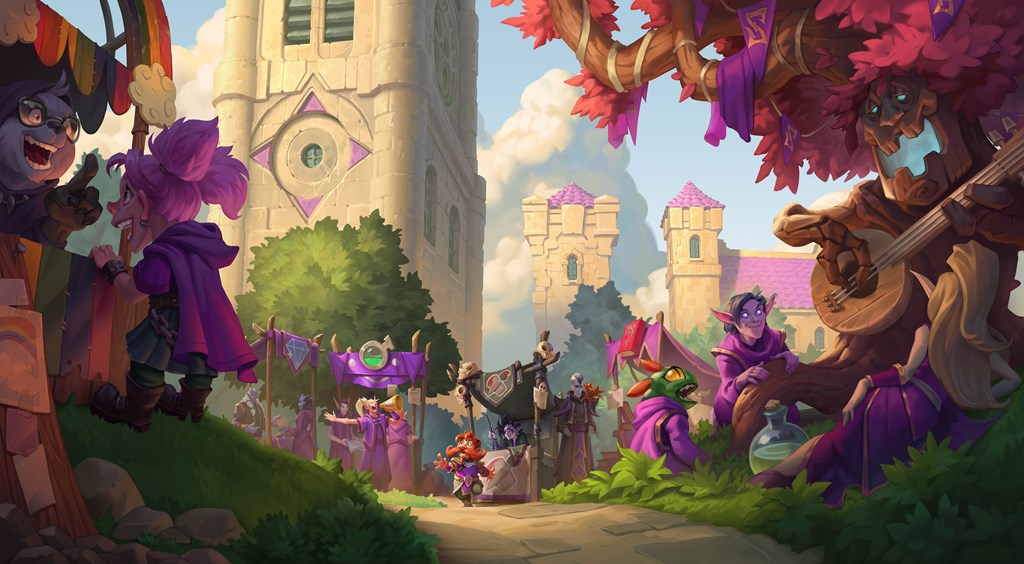 Hopefully, you’re not tired of new Hearthstone cards because Blizzard isn’t slowing down.

Instructor Fireheart is a three-cost 3/3 minion with a Battlecry. Fireheart’s Battlecry allows you to discover a spell that cost one or more mana. If you play the spell the same turn you play Instructor Fireheart, the effect is repeated. This means you can potentially Discover a plethora of spells instead of just the one.

Instructor Fireheart will be joining the Shaman class alongside a host of other exciting new cards. Shaman has been one of the least used classes this expansion according to HSreplay.net which is unfortunate considering all the potential the class has.

When Galakrond’s Awakening first went live, Galakrond Shaman was a force to be reckoned with. Though the deck can still see some success on ladder, it is nowhere near as popular as it was in its heyday. Throughout Ashes of Outland, most Shaman players have probably found the majority of their success with Totem Shaman.

Based on Instructor Fireheart and some of the other cards revealed so far, it looks like Shaman could finally have more than just two viable archetypes when Scholomance Academy goes live on Aug. 6.