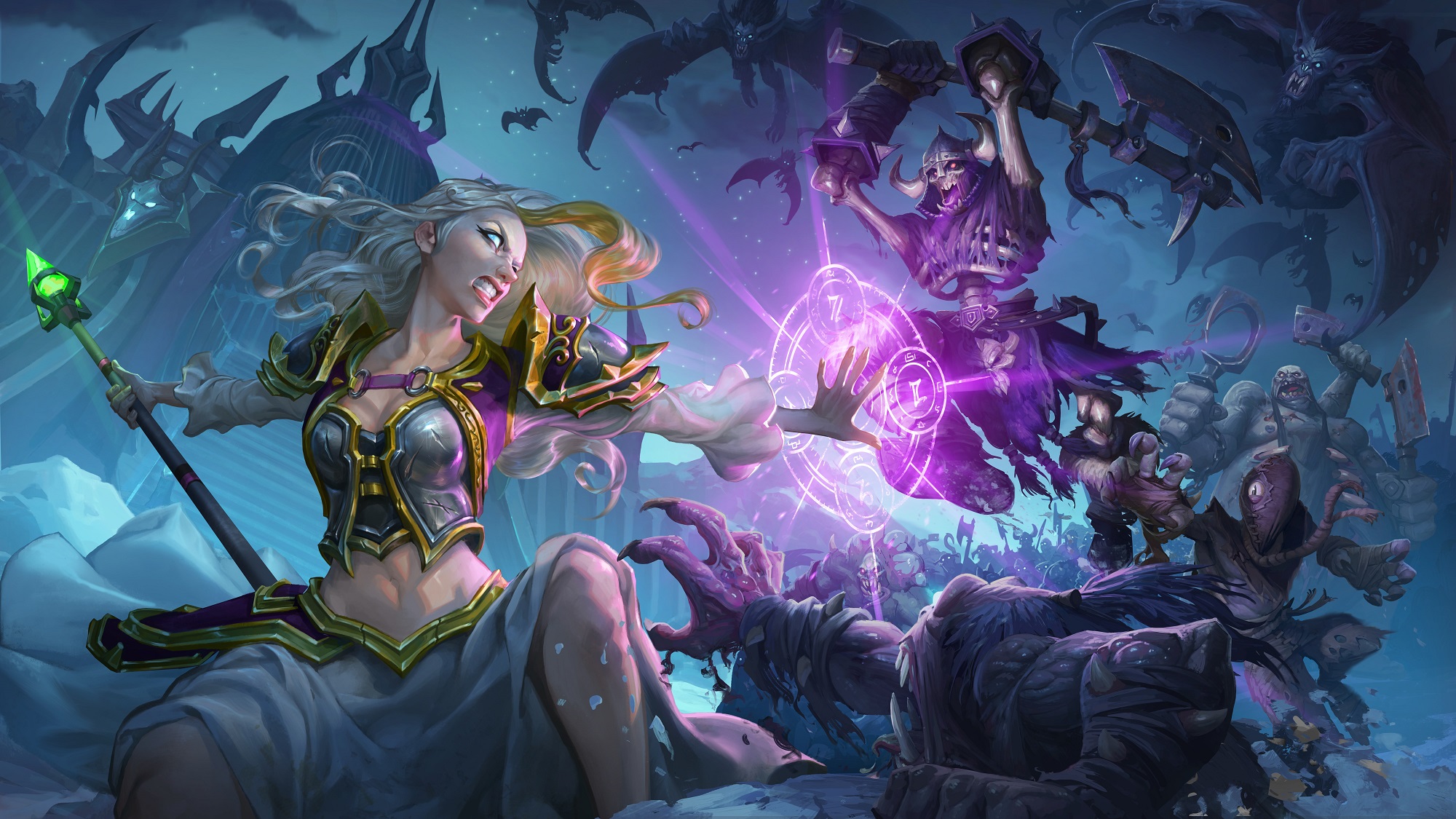 Hunter is getting a very interesting set of new cards in Knights of the Frozen Throne.

For so long Hunter has been an exclusively aggressive class. Now Blizzard is making a concerted effort to push a slower archetype—and Secrets might play a big part.

The expansion will bring with it a brand new Hunter secret card, revealed by Blizzard through Eurogamer.

Cat Trick is still a somewhat popular fringe secret, so Venomstrike Trap could well see some play. We can assume the Cobra is a beast, and that helps with synergy too. It also adds a brand new trigger condition, which will help confuse opponents.

That new trigger condition is one of the key reasons this might see play—especially if Secret Hunter becomes a viable deck. The new Hunter legendary, along with Cloaked Huntress, will make situations with tons of secrets in play a realistic option.

In that scenario, having as many different trigger conditions as possible is ideal. It confuses opponents, and makes it so they can’t help but trigger the secrets. That death by papercuts approach is what helped Secret Paladin turns be so powerful.