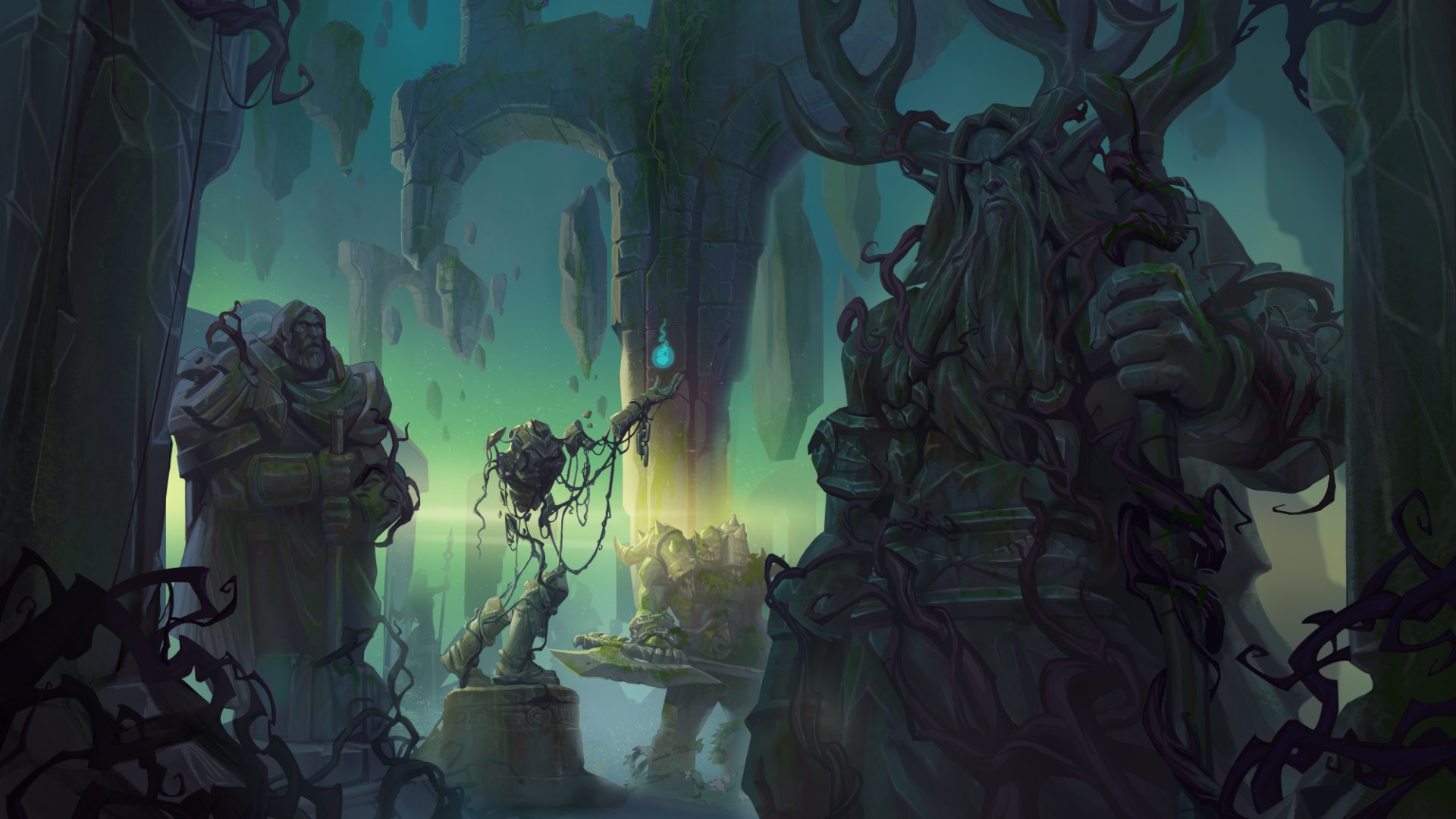 The Hearthstone Master Tour is back this weekend. The tournament was recently restructured into an online-only format to protect the health and well-being of all players and staff involved.

More than 350 players from over 50 countries will be competing for the Masters Tour trophy, a chance to become a Hearthstone Grandmaster, and a share of the total $3 million prize pool for 2020.

After the conclusion of Grandmasters season one last weekend, there are currently nine open spots to be filled by Masters Tour competitors. The top three players from each region, based on total earnings from the Master Tours: Arlington, Los Angeles, and Jönköping will be invited to join Grandmasters season two, which will begin in August.

The game format will be a best-of-five Conquest with a ban with every player being allowed four decks. Each player will have a shot at the $250,000 base prize out of the total $3 million in 2020. Players that will manage to get a result of at least seven wins and two losses will be qualified for the next Master Tours: Asia-Pacfic and Montreal.

The matches will be held entirely online from June 12 to June 14. The broadcast will start every day at 8am CT, featuring casters Alex “Raven” Baguley, Dan “Frodan” Chou, Darroch Brown, Jia Dee, and Neil “Lorinda” Bond. Multiple languages will be available on the YouTube streams, including English, Mandarin, Korean, Japanese, and others.