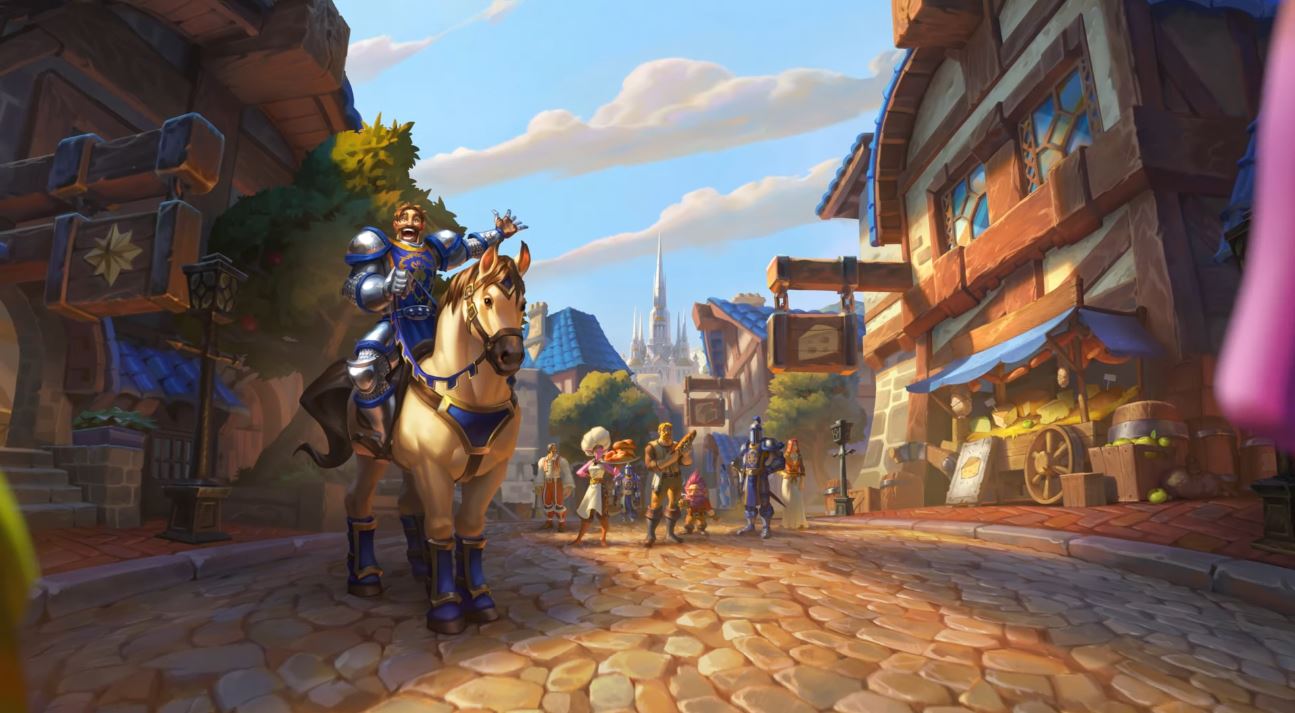 Our journey through the Barrens is nearly over. The Hearthstone team has revealed the game’s next expansion, United In Stormwind.

The new United In Stormwind expansion introduces a plethora of fun new features and will arrive on Aug. 3. Those who are eager to get their hands on the expansion will be pleased to learn it’s already available for pre-purchase. As per usual, the new expansion can be pre-purchased in a regular or mega bundle.

You can head into Hearthstone right now to check out both of these bundles, as well as the Katrana portrait, in-game. You’ll be able to bust open your packs when United In Stormwind goes live on Aug. 3.