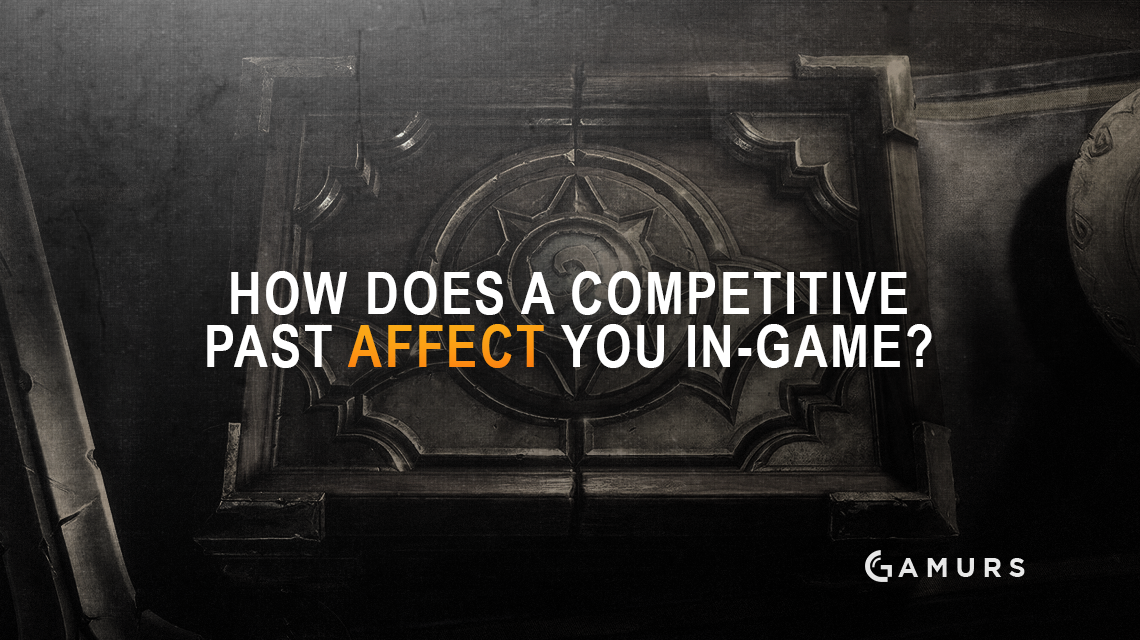 During my interviews, I have always been interested in listening to what other games professional players have played in the past, competitively or not. I strongly believe that a certain gaming past definitely improves your Hearthstone playing abilities in various fields.

Firstly, the most relevant game with Hearthstone in terms of a competitive past is poker. They are both cards game with the luck factor greatly involved in them. Many players, like Lifecoach or AKAWonder, have played poker in the past, some more competitively than others. Poker has definitely helped them in learning how to handle their emotions, the meaning of variance, how to respond in front of a lose streak and, of course, how to bluff properly. Another identical field is when players try to calculate the possibilities of drawing a specific card that will help them win a game for instance. Those players take more risks as they know that this is a way to greatly increase their chance to win.

Chess
Additionally, one game that many pro players have a past into is chess, which definitely does have much more strategy involved. Players have learned how to plan strategies, execute them and think how a move that their opponent makes will affect their very own game. One of the most important aspects is to be able to think a few turns ahead and predict what may happen, which might be the most accurate accept in terms of relating to Hearthstone. Contrary to the poker players, these players tend to stick on a strategical plan in order to go along with the chances and snap the win.

Even though those two games are the most common between the professional community, other games are also being mentioned. Players with a competitive MOBA experience, or RTS players, have their place among the Hearthstone professionals. Generally, having such a background greatly boosts your confidence and it reveals that you are by nature a competitive person, which, in turn, means that you will strive to be competitive in whichever game you play. But, one ability that all games require in a quite increased rate is decision-making.

Decision-making is the process of identifying and choosing alternatives based on the values and preferences of the decision-maker. It applies to pretty much every single move you do in a game, either in Dota where you will plan to gank an enemy player, in StarCraft where you may or may not attack in a certain time or in chess on whether to follow a certain strategy or not. In Hearthstone, that ability is required in every single turn as well. You have to make a decision on whether to play a card or not, or to know when it’s time to go aggressive, as these are just a few examples of making decisions. A good or bad decision can make the difference between losing or winning a whole series.

While decision-making might seem easy to make at certain points, it’s the details that matter the most. The actual essence is that you are not making a decision just for that specific time frame, but the decision will reflect your stance for the rest of the game. In other words, decisions that you take in the third turn, might end up leaving you in a stale point at the ninth turn.

Decision making is vital, especially when using your removals or you are about to trade minions. For instance, wasting a removal for a mere 3/3 minion might punish you later, as you won’t be able to use that removal on a bigger minion that will actually be a more serious threat. You should calculate all possible outcomes before making a play, and it’s not a wonder why professional players take almost all of their turn time before actually making a play.

To conclude, a gaming past will definitely help you become a better player, but that does not mean that you will not be able to improve your skills while playing Hearthstone as your first game. Try to practice more, think before making a play, watch professional players or other top tier players in action and even watch your own VODs to improve your game.

Do you think having a competitive past helps you in Hearthstone? Let us know by commenting below or tweeting us @GAMURScom.