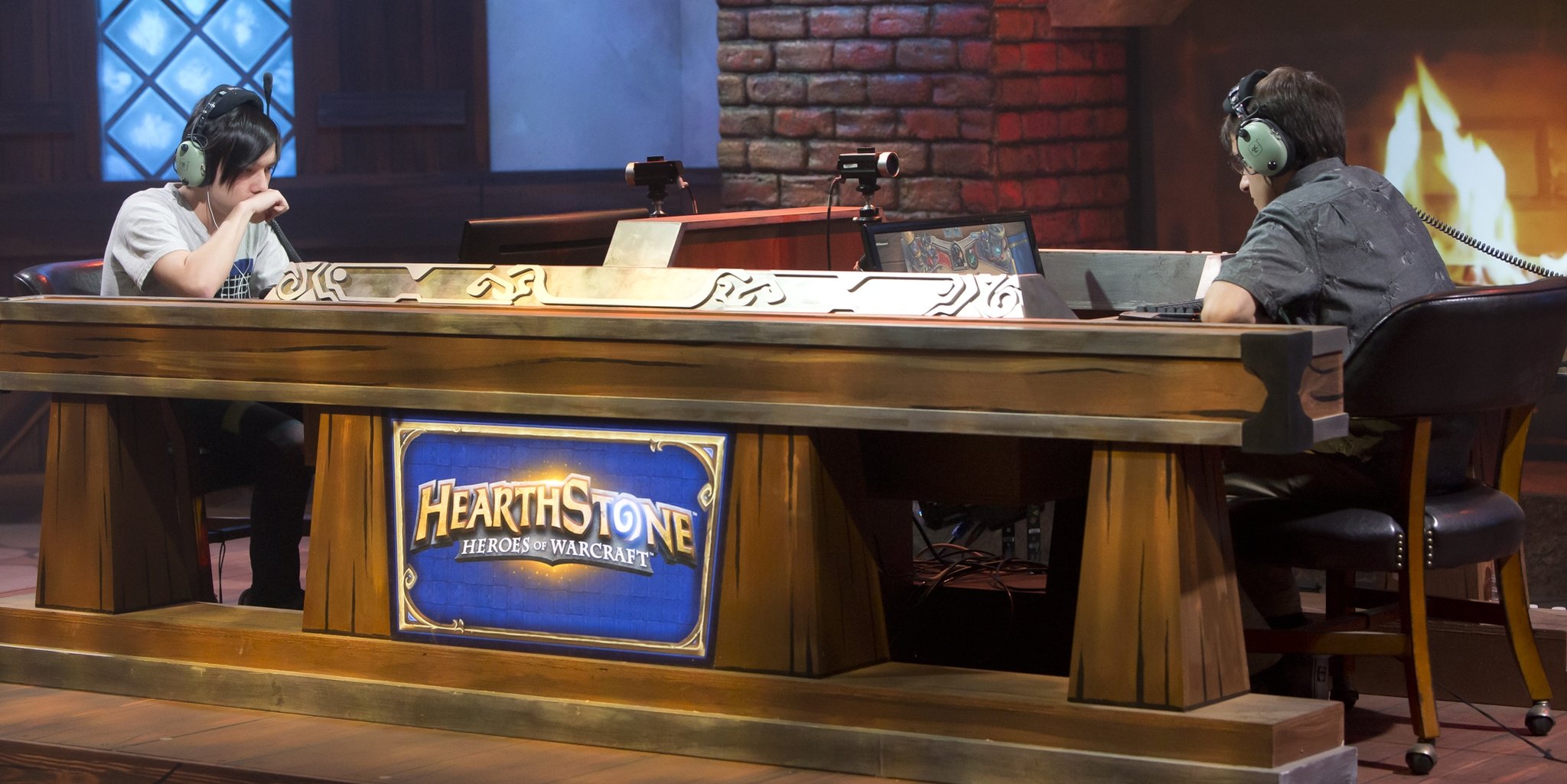 Another relatively unknown player has secured his spot in November’s Hearthstone World Championship.

“HOTMEOWTH” defeated the tournament’s most recognisable player Jeffrey “Tarei” Liu 4-3 in a nail-biting Yogg Druid mirror match to win the Summer Championship, the $25,000 first prize and the berth in November’s $1 million World Championship.

Tarei was a 2014 Hearthstone World Championship quarter finalist, and part of the U.S team that defeated China in the Gold Series Challenge in 2015.

After another seven-game win over Canadian “Monsanto” in the opening round, HOTMEOWTH enjoyed a relatively comfortable quarter final sweeping “dude7597” 4-0 to reach the final.

HOTMEOWTH had not competed in a notable Hearthstone event before the Summer preliminaries, but he defeated Tempo Storm‘s David “Justsaiyan” Shan and Christopher “PHONETAP” Hunyh of Luminosity Gaming in order to reach the Championship finals.