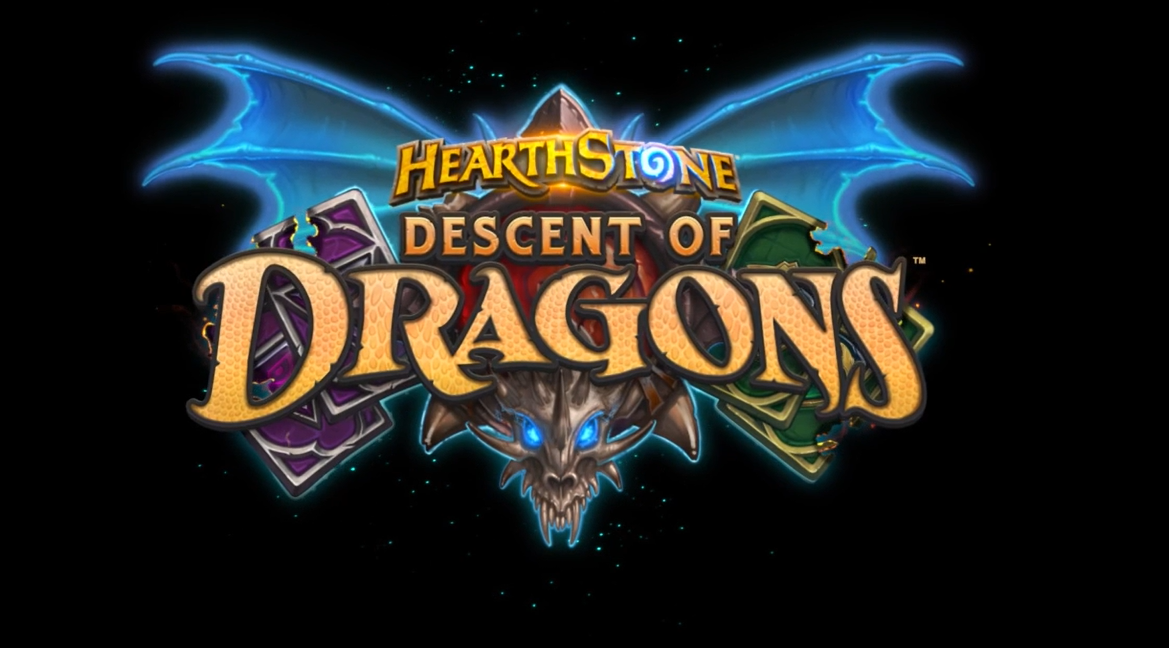 Reno and Rafaam better ready their troops—it’s time to journey to Dragonblight.

Descent of Dragons was just revealed as the newest expansion coming to Hearthstone.

The expansion was revealed during BlizzCon today and looks to continue the storyline laid out by the previous two sets. Rise of Shadows and Saviors of Uldum explore the interwoven adventures of two separate casts of characters. The League of EVIL and the League of Explorers are at war over the safety of some of Azeroth’s most precious mysteries.

Descent of Dragons will introduce a new keyword called invoke. Invoke cards will go hand in hand with the new hero card, Galakrond. This card will be a new unique Hero that can affect cards that are in your hand or on the field. Invoking Galakrond allows him to ascend through a variety of forms.

If you can appropriately pull off the Invoke mechanic with Galakrond, you’ll win the game. Galakrond can be used by all classes. Everyone will get a copy of all five Galakrond Legendary Hero cards for free when the set launches. Every class will get its own Legendary Dragon card, one of which will be Ysera.

Descent of Dragons will be released on Dec. 10.