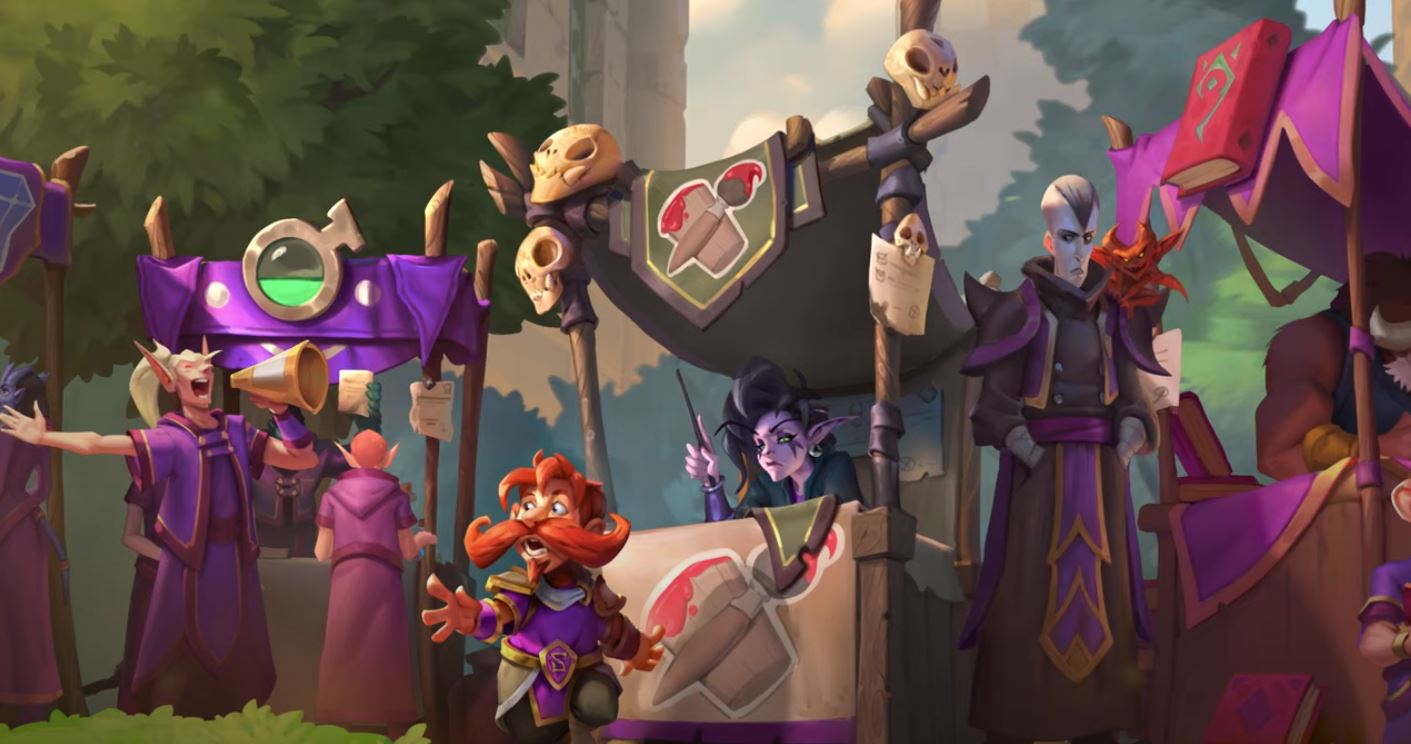 Get your pens and notebooks ready, Hearthstone fans. Blizzard revealed the game’s next expansion today and it’s called Scholomance Academy.

Not much information about the upcoming expansion is available yet, but the official Hearthstone Twitter account said that players should “prepare for Dual-Class cards, the new Spellburst keyword, and more as you begin your pursuit of knowledge.”

The new expansion will include 135 new cards, 40 of which will be dual-class cards. For the first time, Hearthstone players will have cards that are exclusive to more than one class. For dual-classing, each Hearthstone class is paired with two others.

In Hearthstone’s parent game, World of Warcraft, Scholomance is also known as the School of Necromancy. That means you can expect this expansion to feature plenty of magic and a plethora of scourge-related characters.

For those who don’t feel your collection needs such a hefty boost, the Standard Bundle costs $49.99 and comes with 55 card packs, one random golden Scholomance Legendary, and the Kel’Thuzad card pack.