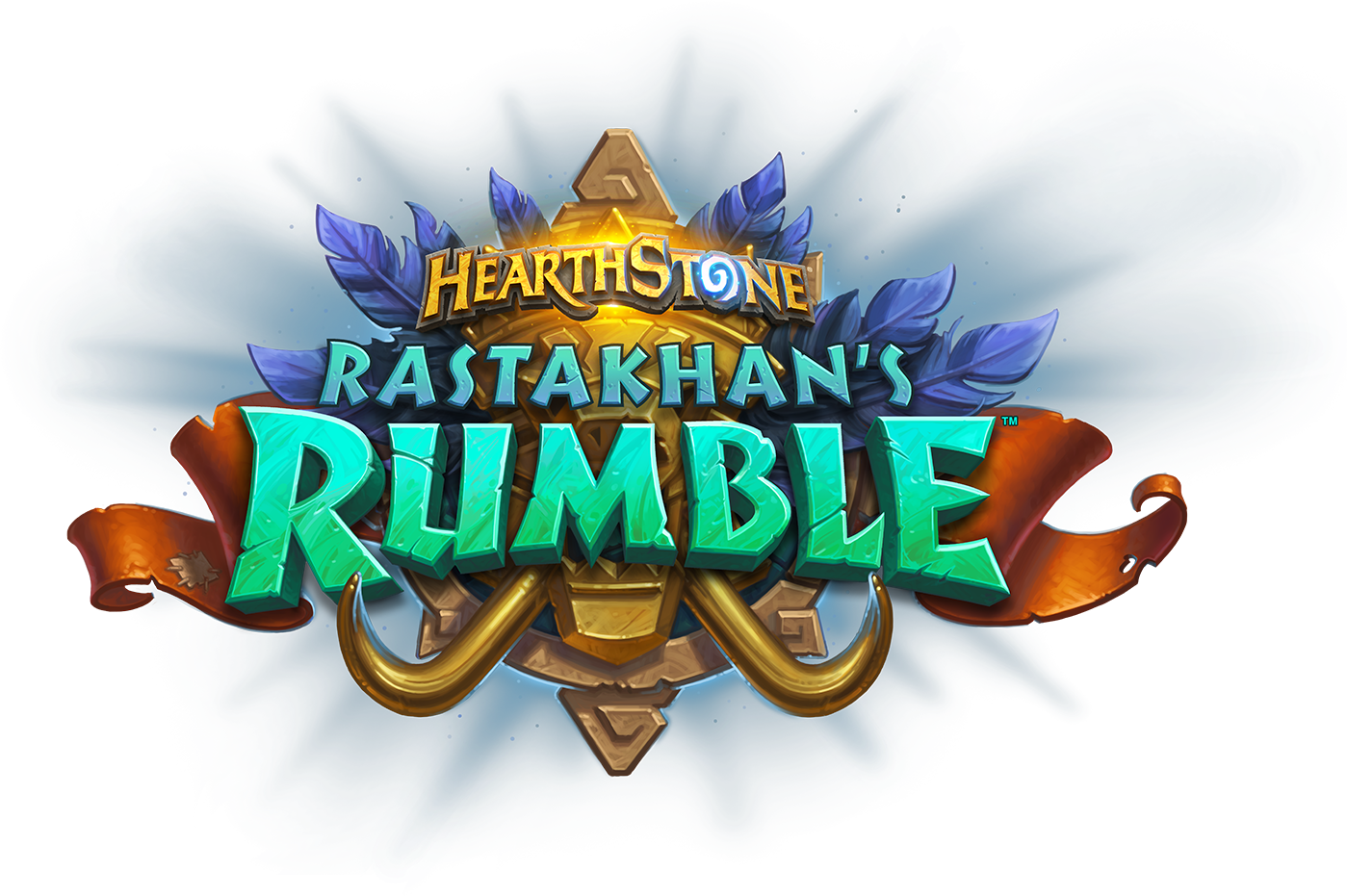 Belligerent Gnome, the latest Hearthstone expansion card, was revealed in a new animation by Brian “Wronchi” Calland today. The animation shows Rexxar being annoyed and belittled by this squeaky fellow.

The new card is from Hearthstone’s latest expansion, Rastakhan’s Rumble. A 2-mana cost 1/4 minion with Taunt and +1 attack if your opponent has 2 or more minions, Belligerent Gnome is a versatile card, and gives it the potential to be an all-round balanced addition to the game.

Belligerent Gnome might remind some of you of similar class cards—such as Priest’s Wyrmrest Agent or Warlock’s Vulgar Homunculus—with an empowering condition over these cards as it can be played for every class. Could Belligerent Gnome be considered a better Wyrmrest Agent? On one side, Wyrmrest’s taunt depends on whether you have a dragon in your deck, whereas Belligerent Gnome gets a Taunt regardless of the deck’s content. This could make a case for the new card being anti-aggro, but much debate is already being held on whether the new card is more effective as anti-aggro or as an addition to an aggro deck.

The potential of this card truly lies in its anti-aggro nature, however, and it will be interesting to see if and how it could play out in aggro decks.

Rastakhan’s Rumble is Hearthstone’s 10th and newest expansion and is already available for pre-purchase until Dec. 4, with two bundle options available: one for $20 and another for $50.