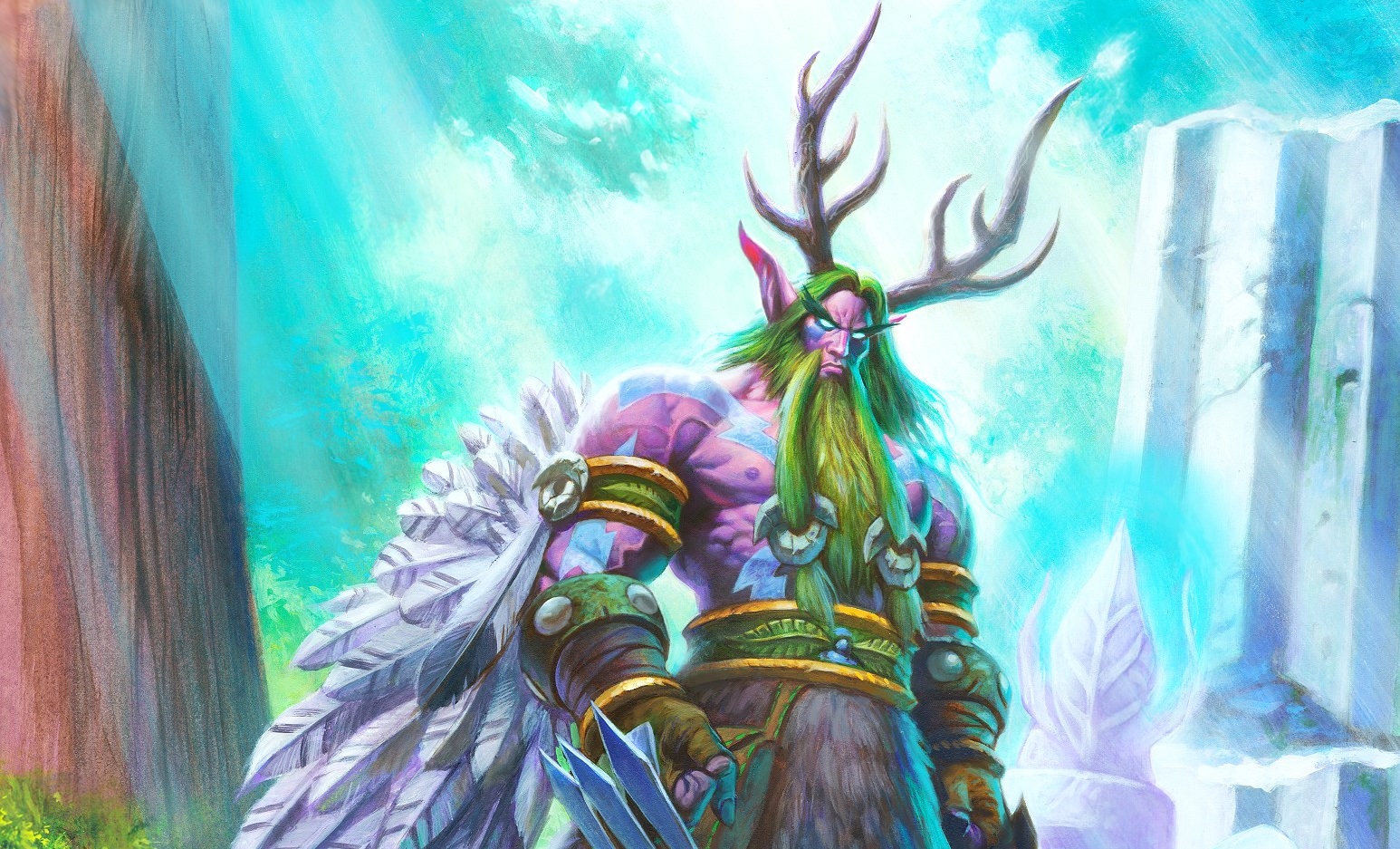 Hearthstone‘s next set rotation could include some big changes for the base set of the game, according to a series of forum posts by game director Ben Brode.

Each year the oldest expansions in the game rotate out of the Standard format. But the original set of cards, known as the Classic set, always remain as the base of the format.

However this has been criticised by some players, because some classes have inherently stronger cards in this set. This forces those classes to always been dependant on those cards in deckbuilding, like Druid with Innervate and Wild Growth. Keeping the Classic set evergreen was something that many of the pros contacted for feedback in the development of Standard, such as Brian Kibler, heavily criticised.

However according to Brode, the team are aware of this issue—and are not opposed to making drastic changes.

“The goal with Standard is to keep the meta fresh for each yearly rotation.” Brode said on Blizzard’s official forums. “There are some benefits to keeping Basic and Classic cards in Standard: Returning players have an entry-point to the new format, and new players experience classics like “Hogger” and “Arcane Missiles” that are iconic and great introductions to the game. People take breaks from Hearthstone, and being able to jump right back in with a few cards you already own and understand makes that experience a lot better.

“That upside has a real downside in working directly against the big goal for Standard. It needs to feel different each year, and if Basic and Classic cards are still appearing in large densities year after year, we will not be achieving our goals for Standard…if things are looking like they are going to be too same-y for that next year, we could see more nerfs, or we might rotate some additional classic cards to Wild, like we did with Old Murk Eye.”

While Team 5 is open to rotating cards out of Standard, releasing new and more powerful cards to define a new meta will still be the first priority.

So who knows—maybe in a few months players will have to adapt to a world without Innervate, or Gadgetzan Auctioneer, or Doomhammer, or Fiery War Axe.