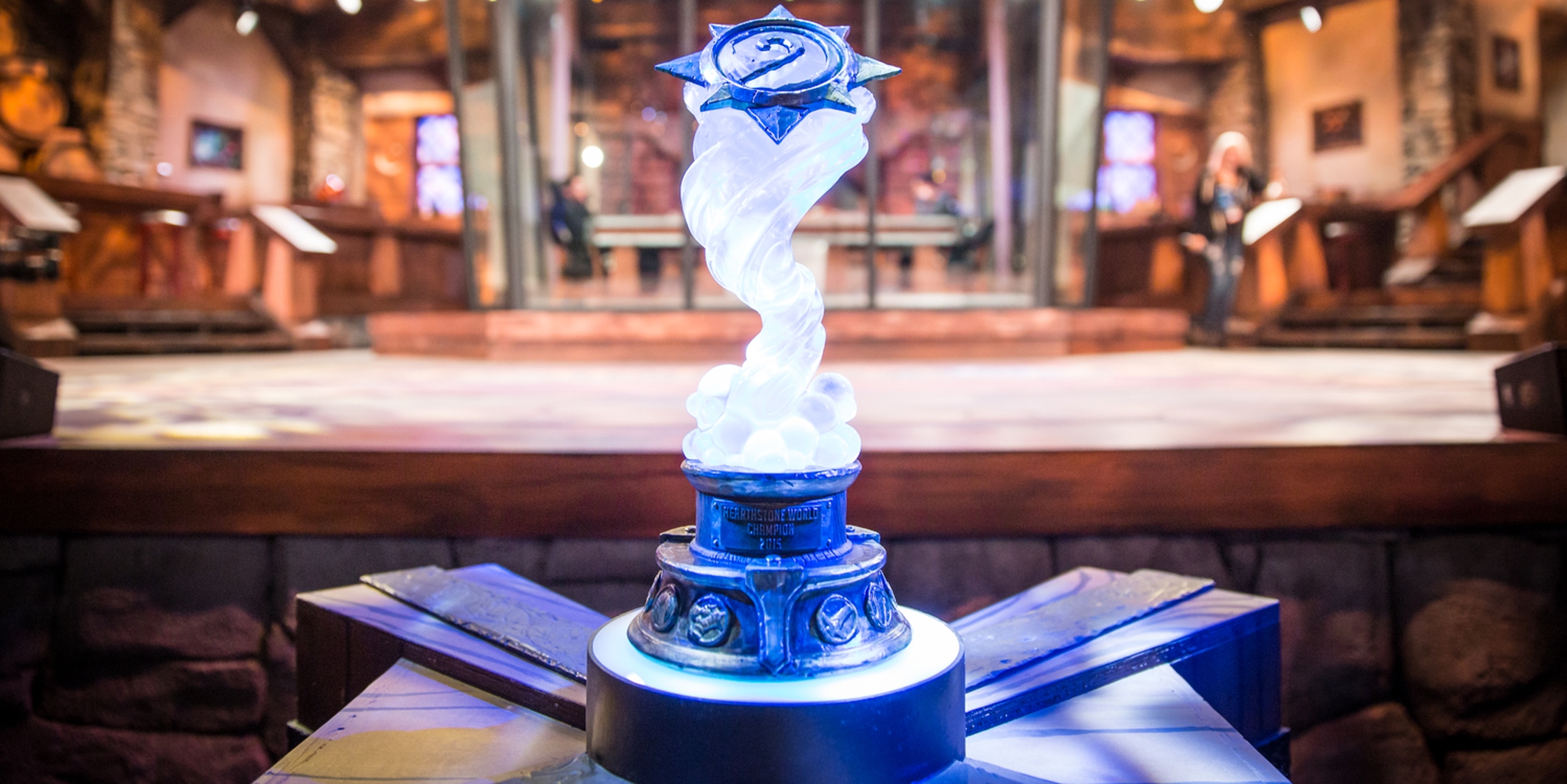 After a year of ladder, gruelling prelims and seasonal championships, the lineup for the third Hearthstone World Championship is now complete.

The last three players claimed their spots through the Last Call tournaments, where the eight best performing players over the whole year fought it out in a cut-throat single elimination one day event.

From the Americas region “bbgungun” has the distinction of claiming the very last spot, after winning that region’s Last Call yesterday.

Though bbgungun managed to avoid Muzzy and Fr0zen as both fell in the first round, he did have to fend off Americas Winter Championship finalist Robert “Nostam” Matson in his first round match. In the final he met SilentStorm in a rare competitive appearance from the one-time ESL Legendary Series winner, winning 4-2.

Congrats to @Bbgungun_HS on qualifying for the last spot at #BlizzCon! We’ll see you at the #HCT World Championship! https://t.co/76qBQ1ki2c pic.twitter.com/5uhBlQR5Cj

In the European Last Call the three year journey of Dima “Rdu” Radu was derailed at the very last hurdle. The Romanian, who wasn’t even eligible for the World Championship in 2014 due to country restrictions, lost out to wonderkid Pavel Beltukov in the final.

Pavel will be joined by a European lineup many believe will yield the potential winner: the returning Thijs Molendijk, and the Virtus Pro pair of Ole “Naiman” Batyrbekov and Artem “DrHippi” Kravets.

Korea has dominated the APAC region, with Kim Cheonsu taking the win in the Last Call. After beating a strong lineup, including Taiwan’s “Shaxy”, Cheonsu will join countryman Sanghyeon “DDaHyoNi” Baek of Cloud9 and Ilmook “handsomeguy” Kang as well as “Yulsic” of Hong Kong in next month’s World Championship.

China did not stage a Last Call, instead awarding two places in the Summer qualifier. Chen “Breath” Yuxiang of Team Celestial, Jason Zhou, “OmegaZero” and “Hamster” will represent the region at Blizzcon.