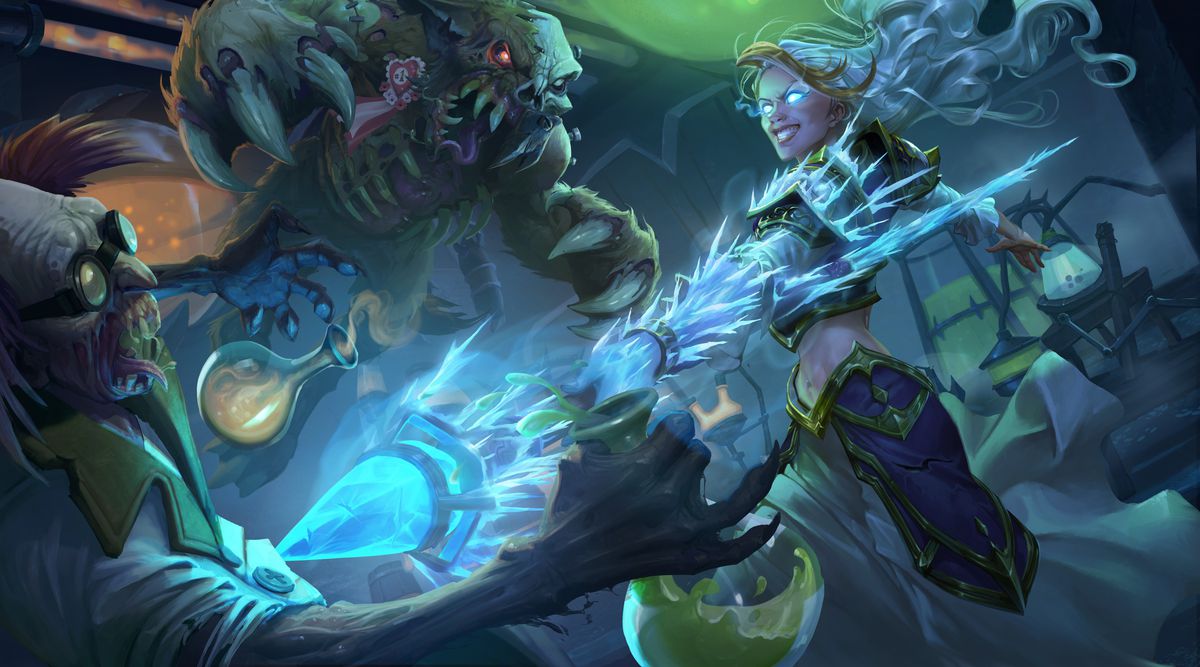 The date for the upcoming Hearthstone balance changes has been revealed.

Several popular Hearthstone cards are being nerfed—and now fans know that these changes are coming on Sept. 18.

Related: Innervate, Hex, and Fiery War Axe among huge round of Hearthstone nerfs

Some of the cards that will be changed in the update include Innervate, Hex, Fiery War Axe, Murloc Warleader, and Spreading Plague.

Innervate will now only grant one mana crystal instead of two, while Murloc Warleader will give your other Murlocs two more attack—it previous provided the attack boost as well as one additional health.

The other three cards aren’t having their effects changed, but their mana costs are being increased instead. Fiery War Axe will cost three mana, Hex will cost four, and Spreading Plague has been bumped up to six mana—each card was increased by one mana.

These changes are set to have major implications on the current Hearthstone meta—and they go live next Monday (Sept. 18).