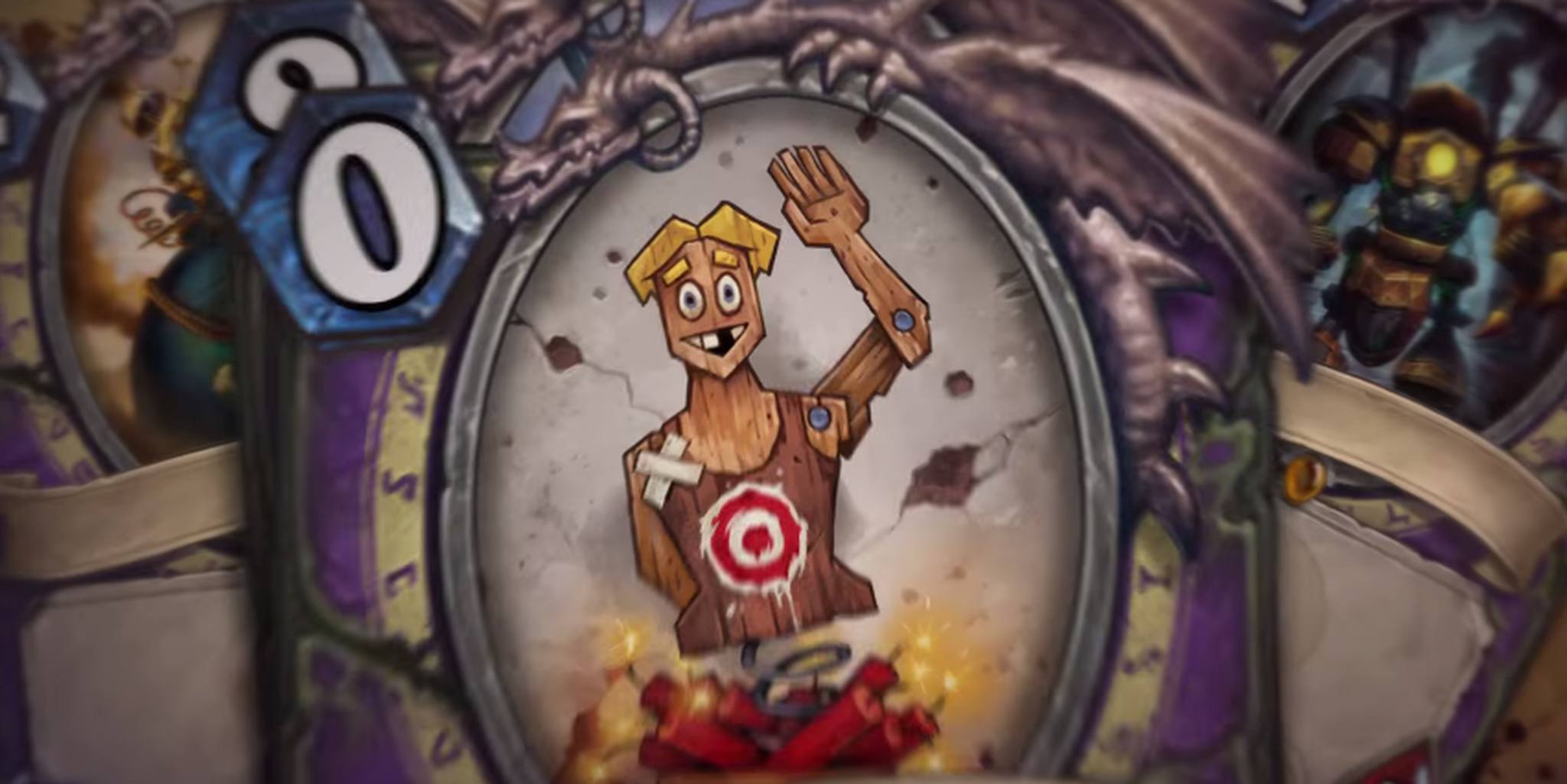 Yesterday was one of the best days ever for Hearthstone on Twitch. Pretty much every streamer you can think of dropped money on the brand new Goblins vs Gnomes packs live on stream—or at least many of them thought they did.

Hearthstone’s first expansion was released yesterday in the Americas region, and after many hours of problems and delays most players are now able to access the new library of 120 cards. Players were naturally eager to crack open new packs and get going.

But the store opens with the classic packs selected by default. You might not have noticed this. You might have bought a pack, only to find nothing but classic cards. You probably felt, rightfully, a little dumb, but never fear—you are not alone. A number of high profile players not only bought the wrong packs, but they had an audience of thousands to witness their embarrassment.

Here is a selection of our favorite stream blunders from last night.

Yes, even the great and powerful Jeffrey “Trump” Shih could not escape the Goblins vs. Gnomes trap. As one of the most popular streamers in Hearthstone, Shih had one of the largest audiences to witness his shame. He used gold rather than real money and only bought 20 old packs. But still—it was only once he opened the packs that he finally realized.

One of the most successful pro was another high-profile victim of pack buying overexcitement. And he charged straight for the 60 pack option. By the time the stream filtered through to his Twitch chat, it was almost too late. But then he got his password wrong and, surely this would be the chance he needed to save himself, right? Nope. He just kept moving forward, blinders on.

This video kindly overlays Tides’ Twitch chat which really adds to the agony:

Celeste may not be a pro player, but she is a very popular streamer and cosplayer. Celeste takes a more methodical approach to her pack-buying. But even after examining the shop options and doing some math, she still does this:

Poor Gonub might not be a big name, but he was very excited for his stream last night. Buying 100 packs straight away and getting them all ready to bust open at the start of his stream, Gonub eventually notices his mistake. After sitting stunned for a second before collapsing with his head in his hands, Gonub at least had the good humour to upload this to his own YouTube channel:

Did Kripp buy classic packs? Did he?