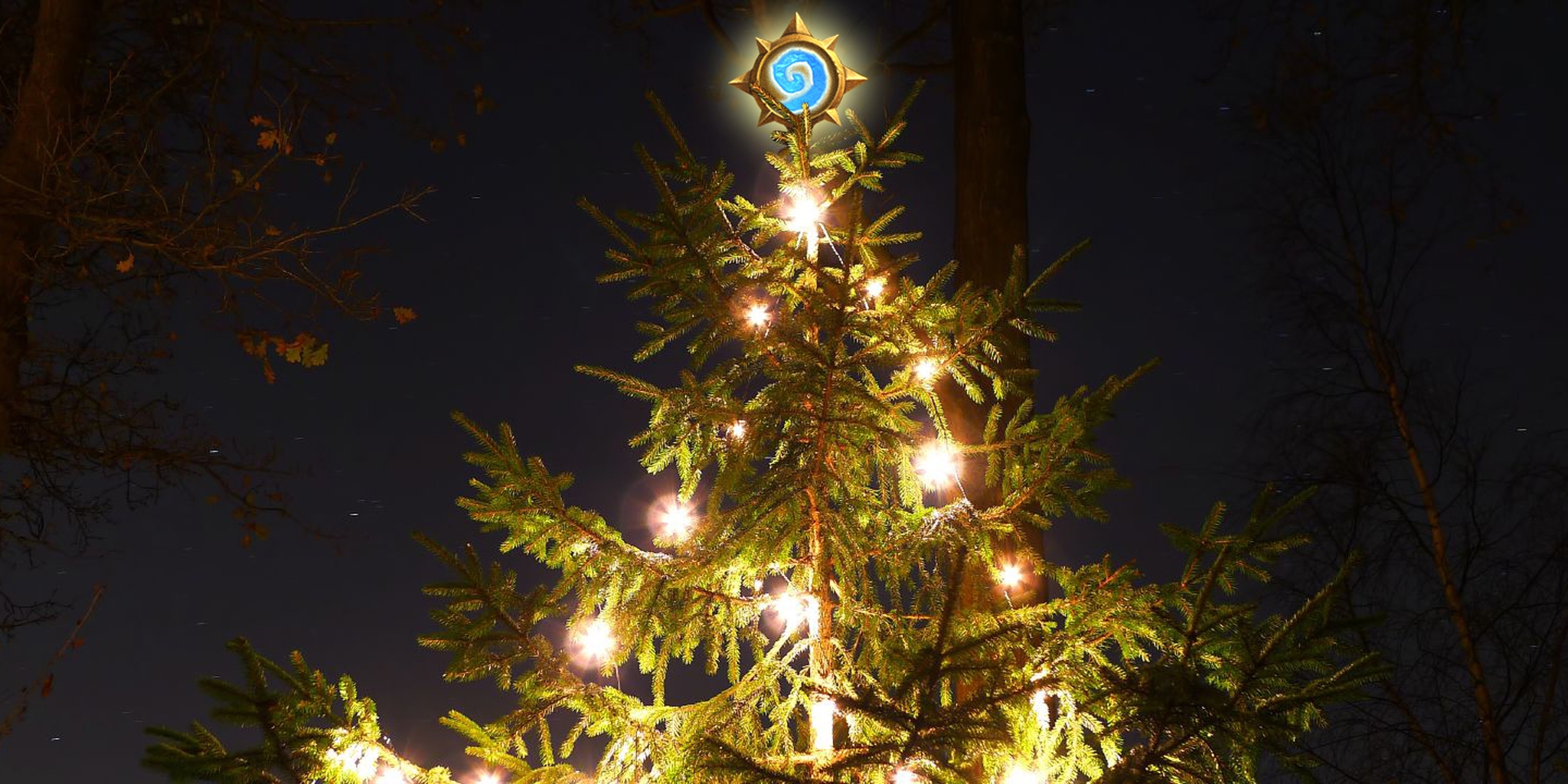 Popular Hearthstone streamer Jeffrey “Trump” Shih may have run into a dramatic coincidence—or he may have inspired a legion of viewers to follow his lead.

While spending Christmas Day streaming his climb up the ranks of legendary players in Hearthstone, Shih was moved to try out a relatively new Hunter deck before his audience of over 30,000 Twitch users.

Hunter decks have generally been in decline since the release of the latest Hearthstone expansion, Gnomes vs. Goblins, and this latest approach to the class takes advantage of the mech minion type that so pervades the expansion.

Mage decks have made the most notable use of mech synergy thus far, but the Hunter approach combines that style with the existing synergy among the Hunter’s various beast cards. The results are surprisingly effective, as Shih discovered while ranking up through legendary on his stream.

His brief journey starts at around 4:08:00 in this video.

Shih manages to jump from rank 704 to 177 with a win ratio high enough to make him doubt his skill and chalk it up to luck. But what’s more interesting is the sudden prevalence of Hunters playing a deck very similar to his own as he chugs along.

The other Hunters’ decks are eerily similar to his own, though they aren’t all played as effectively. Shih was left wondering whether he had inspired a sudden rush of mech- and beast-wielding Hunters.

Some observers may doubt the causal relationship there, but Shih’s experience did highlight the impact that the Goblins vs. Gnomes expansion has already had on the game. More than half of the cards in the deck Shih used were from the latest expansion. Cards like Mechwarper pave the way for other mechs to enter the fray, while Jeeves maintains the pace of the low-cost aggression.

With the expansion still less than a month old, the only sure thing is that no one can predict what sort of decks we’ll be seeing just weeks from now, to say nothing of what the game will look like in a few months.