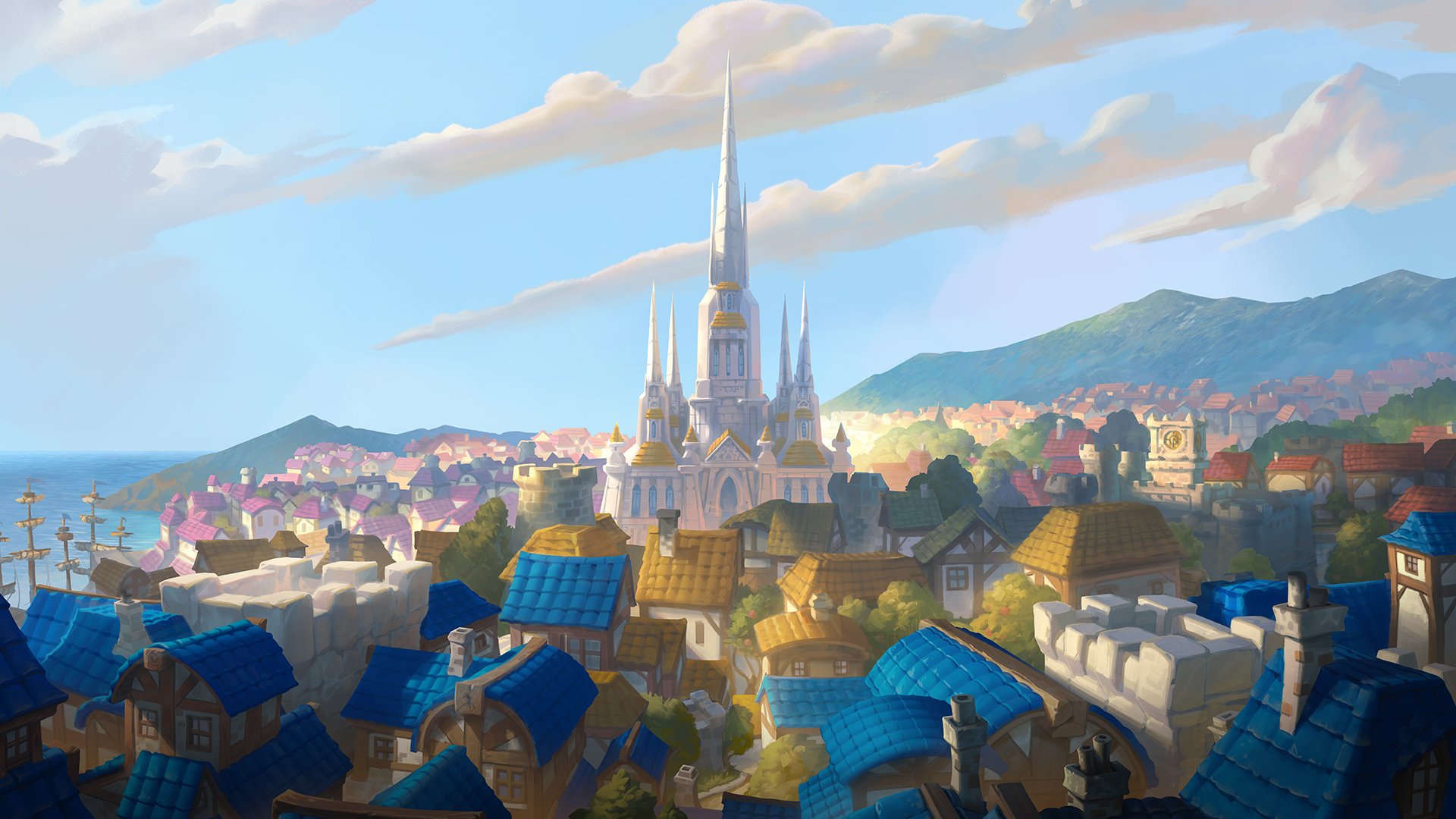 It’s time to head back into the Tavern for another free Year of the Phoenix card pack.

This week’s Tavern Brawl is Valeera’s Bag of Burgled Spells.

The Rogue Legend Valeera is up to some serious mischief. In this Brawl, Valeera has stolen spells from every class and filled your deck with them. Additionally, each spell Valeera has placed in your deck will summon a random minion of the same cost whenever you play it.

Since this is a randomly generated deck Brawl, all you’ll need to do to get started is press the Brawl button. Both characters will be playing as Valeera, which means you’ll have the Rogue Hero Power (pay two mana, equip a 1/2 dagger).

Both you and your opponent will only be able to populate the board by playing spells. Obviously you’ll want to get maximum value out of the spells you play, so don’t just throw them away to spawn a quick minion.

The further into the late game you get, the wackier the board becomes. As you and your opponent become capable of dropping mana on big spells, you’ll both amass a board of big creatures. Try to trade to the best of your ability and don’t sweat it if you don’t do so hot. This Brawl is heavily RNG-based, so sometimes you just lose off the draw.

You can hit up Valeera’s Bag of Burgled Spells all week to try to earn your free Year of the Phoenix card pack.