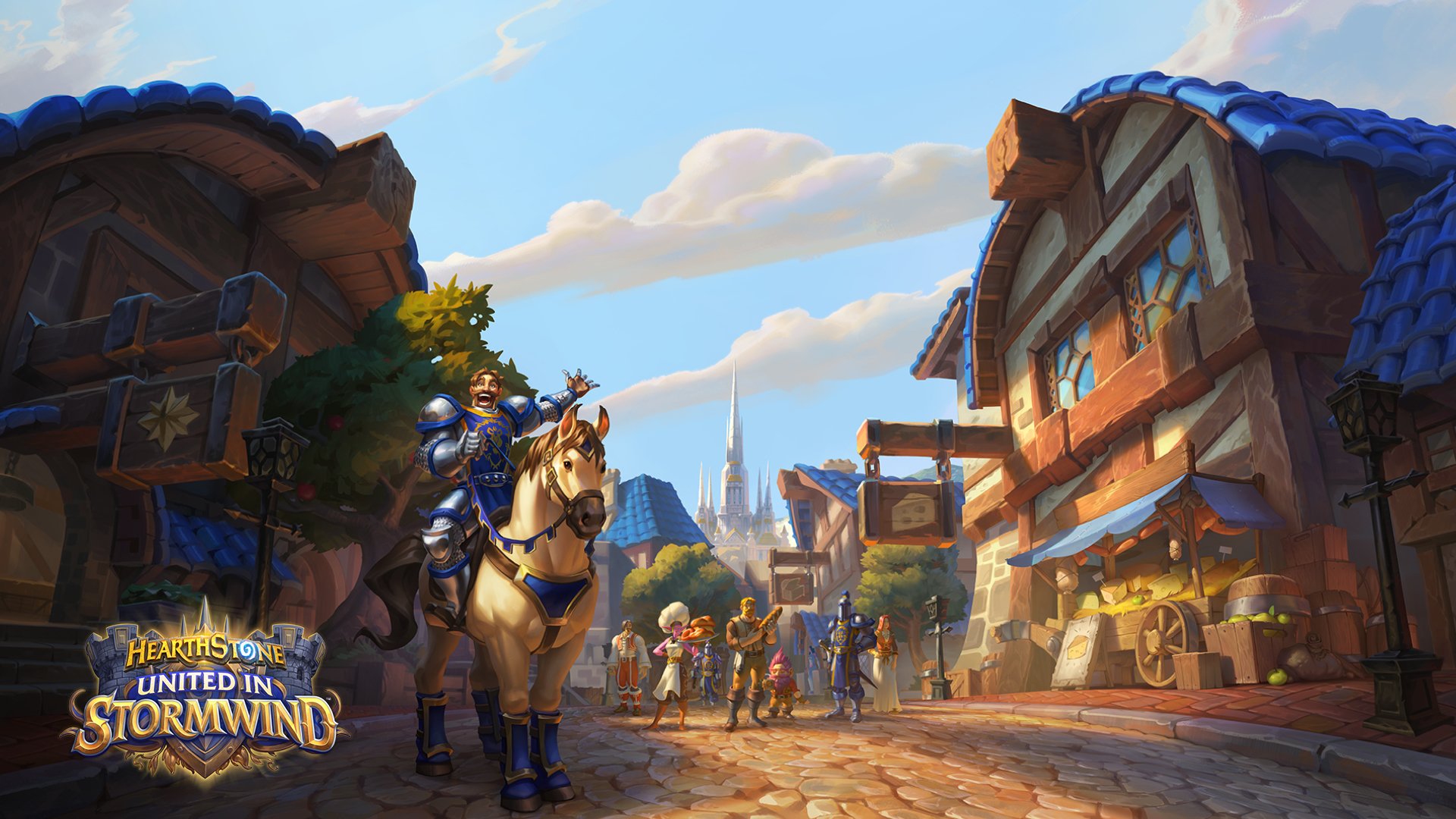 Spooky season is in full swing, which means it’s time for some Halloween-themed video game content.

This week’s Hearthstone Tavern Brawl is the appropriately themed Rise of the Zombeasts.

If you’re the type of Brawl player who likes to get straight into the action without the worry of making a special deck, Rise of the Zombeasts is for you. This Brawl is a mirror match. That means you and your opponent will both be using the same deck, as well as the same hero.

The pair of you won’t just be using any old deck, however. Your decks will be full of random Zombeasts and spells. You’ll also both be playing as Deathstalker Rexxar, but with a discounted Hero Power. Each turn, you’ll be able to craft a custom Zombeast for free.

When crafting a Zombeast, you’ll pick a base minion then another minion to fuse together with it. If you never got the opportunity to play Standard when Deathstalker Rexxar was running rampant, then this is a great Brawl to have some fun with.

Since this is a mirror match, you’ll get to learn what kind of cards to expect from your opponent throughout the game. Try to out-trade and use your Zombeast ability wisely. Piloting Deathstalker Rexxar can be tricky, so don’t get discouraged if you need a few matches before you earn a victory.

Your first victory of the week will net you a free Year of the Phoenix card pack.