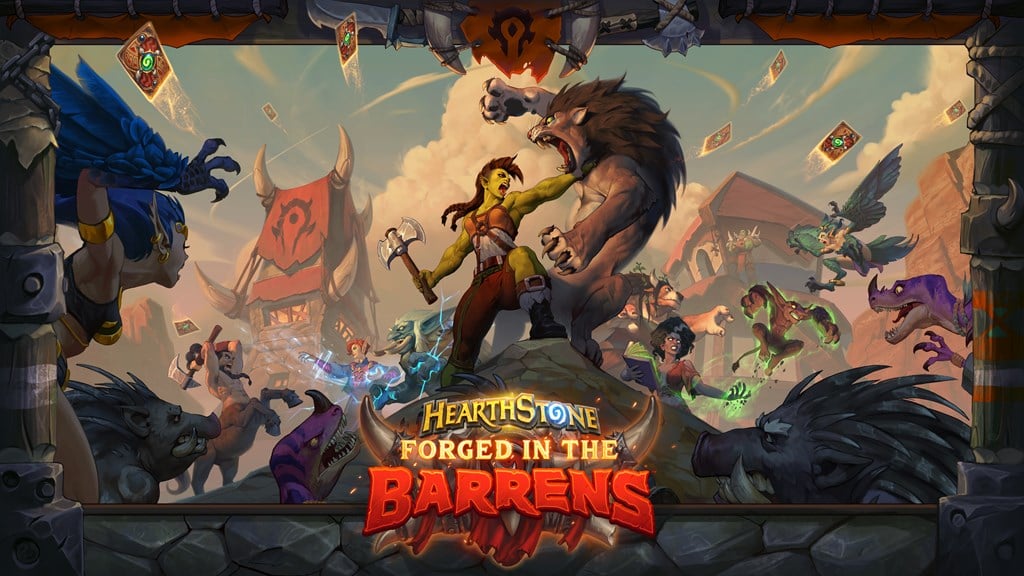 You’ll want to keep an eye out for bird droppings during this week’s Hearthstone Tavern Brawl.

Just Macaws is the latest special mode to join the Tavern and you can play it for one week starting today.

This week’s Brawl is another great one if you don’t like spending time coming up with Brawl-specific decks. For this Brawl, all you’ll need to do to get started is select a class. As always, it’s best to choose the class you’re most comfortable with until you’re familiar with the Brawl.

Once you get into a game, both you and your opponent will be using decks that are made up of 23 Jeweled Macaws and seven random class spells. The Jeweled Macaw is a one-cost 1/1 Hunter Beast minion with a Battlecry. The Jeweled Macaw’s Battlecry will add a random Beast to your hand. When you consider the fact that your deck is literally full of these Macaws, this is actually a strong Battlecry.

You’ll want to get as many Jeweled Macaws out as early as possible so you can hopefully obtain some high-value Beasts for later in the game. The Beasts you obtain through Jeweled Macaw can come from any class, so don’t expect to only see Hunter minions because that’s the class Jeweled Macaw is a part of.

The most important thing in terms of playing this Brawl is how much value you’re able to get out of your additional Beasts and spells. Try to remember that you and your opponent only have seven spells each. That means you’ll want to make the most out of any removal or tempo-oriented plays that your spells are able to generate.

You can test your luck in this Jeweled Macaw-themed Brawl for the next seven days. Winning the Brawl will earn you a free Year of the Phoenix card pack.