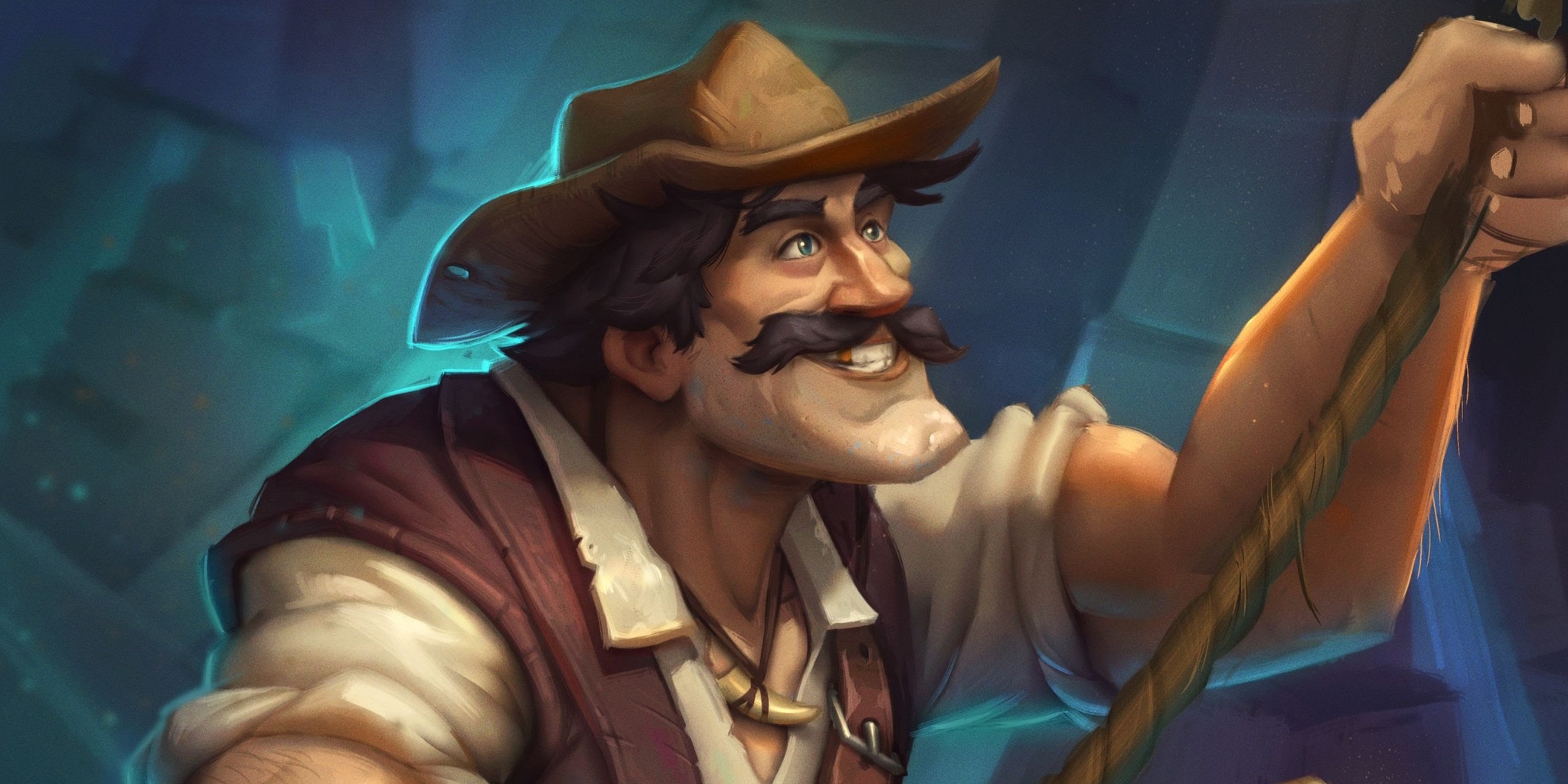 The next standard cycle is right around the corner, which is really great news.

My favorite moment in Hearthstone history was earlier this year when Goblins vs. Gnomes and Curse of Naxxramas rotated out and the entire community had to figure out how to replace cards like Sludge Belcher and Mad Scientist. Old, familiar cards make us too comfortable, and nobody could’ve predicted that, say, a Malygos-centric Druid would be at the top of the meta a few months ago.

With that in mind, let’s take a look at some of the most crucial (read: irritating) cards leaving Standard in 2017, and imagine just how fresh Hearthstone is going to be when you don’t have to worry about facing a one drop that can easily turn into a 4/3. I’m looking at you Thrall.

God I’m going to miss Reno Jackson. It’s maybe the most unique legendary in the game and empowered so many weird off-kilter control decks. A big, powerful self-heal really does the trick. The class that will miss him most is—obviously—Renolock, which made use of him after the slow death of Handlock. Honestly, between the absence of Reno and the recent nerfs to Molten Giant, the next standard rotation might represent the final death for control-oriented Warlocks.

Aggro Shaman will finally lose the most important part of their kit. Tunnel Trogg and Totem Golem is the best one-two punch opener in any aggro deck in the game, And without them the hyper-aggressive face variant is going to struggle. Will that be the end of Shaman as we know it? Probably not, because midrange tools like Thing From Below, and even the underutilized Master of Evolution still exist. Shaman will still be around, it just won’t be quite as frustrating.

I’m only putting Peddler on this list because it means in the future Zoolocks won’t be able to triple-Power Overwhelming you. Hallelujah.

God I hate playing against Flamewaker. It really doesn’t look that scary – just a 2/4 with the potential for two random damage – but Mages have enough cheap spells to totally turn a game on turn three. Tempo Mage is going to miss their best-in-slot three mana play, but frankly I think there are enough replacements for the archetype to remain viable, if hopefully a little less unfair.

For my money, the primary reason Control Warrior is so powerful right now is the fact that they can add four armor a turn just by hero powering. Justicar Trueheart never found a home in any other class (the one exception being Priest, which is always the exception) but she’s still a crucial piece right now. In the future, Control Warriors won’t be quite as unkillable, and maybe we’ll see the return of Armorsmith.

Ah Emperor, one of the few absolutely must-kill minions in the game. If you don’t destroy your opponent’s Thaurissan, you will die a nasty quick death of broken two-mana Fireballs or (the recently nerfed) Raging Worgen combo. Thaurissan was stupid powerful, but he also never felt fundamentally broken, which is the sign for great card design  Lump him in with stuff like Loatheb and Sylvanas. We’re all gonna miss Emperor, and I hope someday Blizzard brings him back to standard.

Grim Patron has been slowly descending the totem pole of relevancy ever since Warsong Commander was nerfed back in 2015, but it’s still a unique card that fits into certain Warrior archetypes. It’s removal probably won’t affect the meta too much, but it will be interesting to watch such a defining card be put on the shelf. Peak Patron Warrior was so profoundly difficult to play, and I’ll miss the ridiculously opaque decisions the archetype constantly confronted you with.