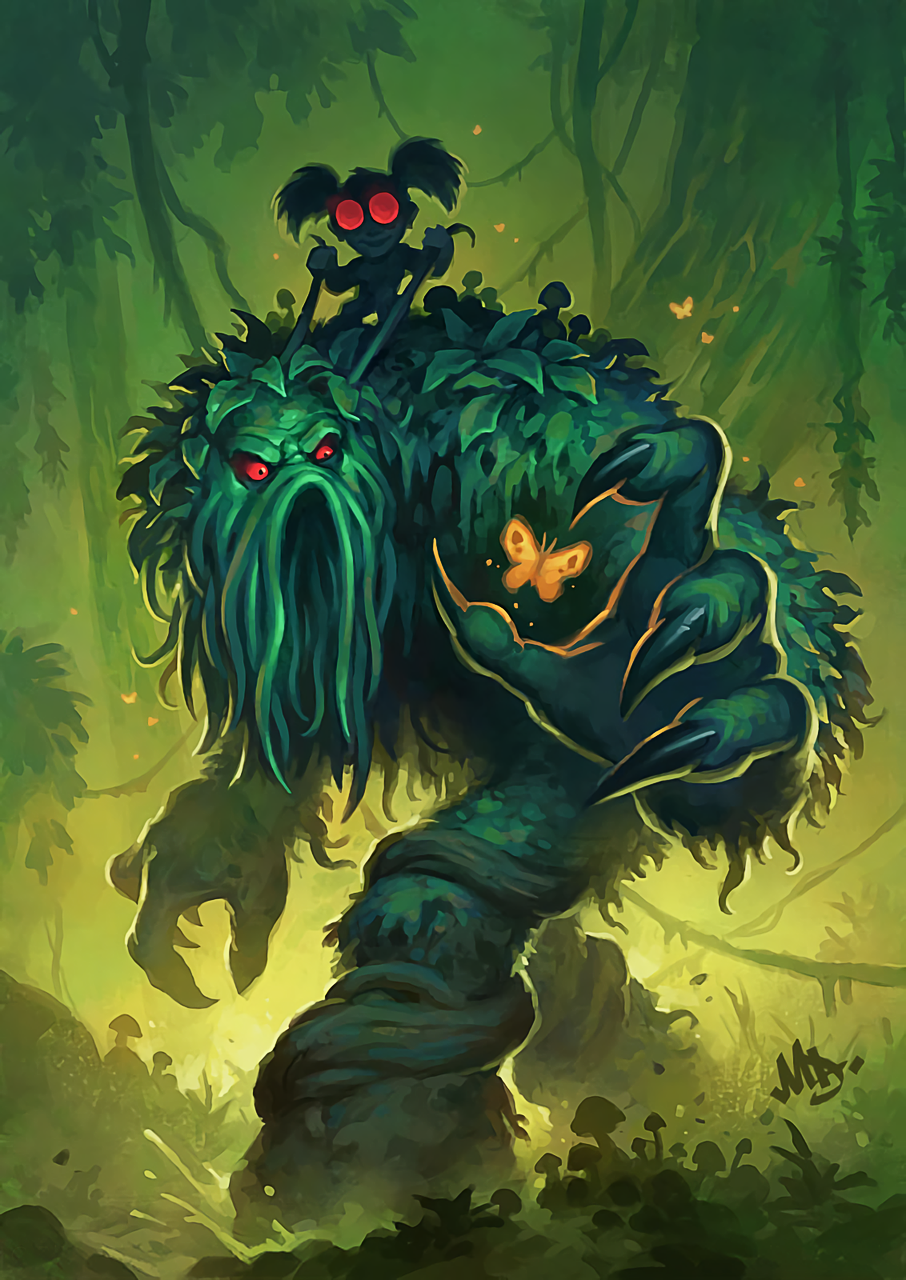 Since the release of the League of Explorers expansion, Shaman has irritated a lot of Hearthstone players. The early game power of Tunnel Trogg and the great value of Thing from Below and Flamewreathed Faceless can make playing against it a frustrating experience.

But at Seat Story Cup this weekend, a few players came equipped with a message—#NotAllShamans.

A small group of players decided to bring a taunt-heavy control Shaman that some have called Concede Shaman.

While a few others also played the deck, two unlikely heroes really showed it off in rare tournament appearances: acclaimed host and commentator Dan “Frodan” Chou and British streamer “J4CKIECHAN.”

The deck employs early game control with Doomsayers and Shaman’s excellent suite of AoE and damage spells including Elemental Destruction and Stormcrack. Then in the mid game, the deck will try and make a big taunt like Earth Elemental or Bog Creeper stick around so that Ancestral Spirit can be applied, creating a huge wall of taunts. Both versions of the list also include existing deathrattle minions like Cairne Bloodhoof and Sylvannas Windrunner to take advantage of multiple deathrattle shenanigans.

And here is the shaman (Probably gonna take out frost giants for bog creepers) pic.twitter.com/BhOxDR70GI

Once these seemingly unkillable threats are established, Faceless Manipulator or Faceless Shambler allows you to create multiple copies of them. That’s about the point where your opponent usually blows their brains out.

No one expected Frodan to do anything at Seat Story, but thanks to his Shaman deck going 6-0 he managed to defeat Cong “StrifeCro” Shu and reigning world champion Sebastian “Ostkaka” Engwall. The deck dropped a game in round two and was banned in his final series, finishing with an impressive record.

Is the deck going to last in the meta? Is it actually good on ladder? Time will tell. But when it works, it’s incredibly satisfying to shut down an aggro deck with a wall of taunts.