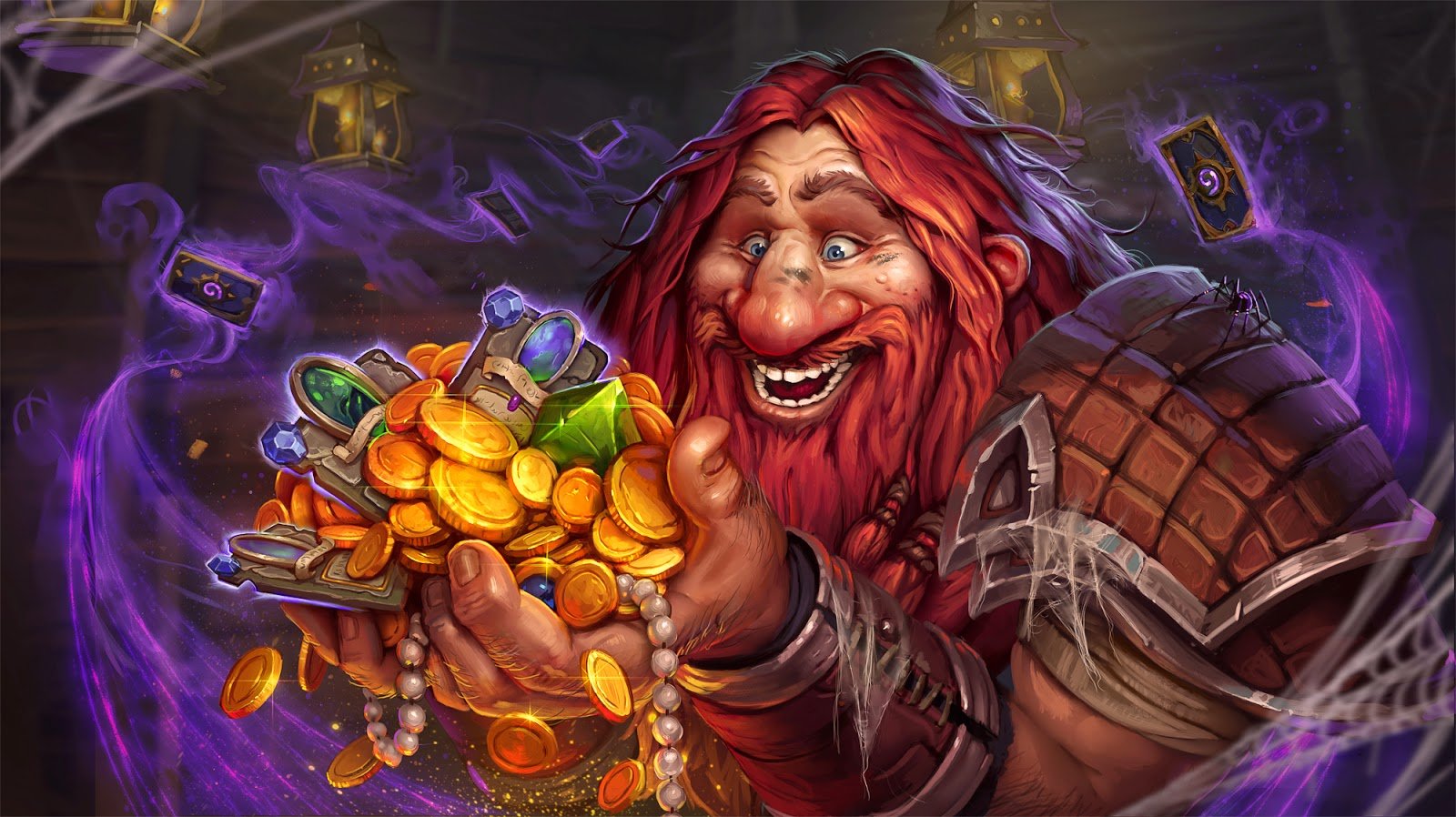 With the Journey to Un’Goro expansion barely in the rear view mirror, Hearthstone could be set for a number of new or updated features in the coming months.

According to a series of tweets from game director Ben Brode, an extended ranked play tracker will be implemented “soon,” tracking wins by class indefinitely instead of the current cap of 500.

At 500 wins, players receive the golden hero portrait for that class. Although Blizzard apparently considered further rewards at 1000 wins, according to Brode they have decided to not add any incentive beyond 500.

Brode also addressed questions about the card sets rotated to Wild in a Reddit thread. With players asking why Wild cards were only available through crafting, and not for purchase as originally released, it seems that this situation may soon change.

According to Brode, the Hearthstone team have been “rethinking” this approach. With the attempts to make Wild more appealing this year, players may soon be able to buy sets outside of Standard.

He also addressed issues with matchmaking in casual mode, which Brode said had been affected by an accidental MMR reset during the set rotation.

Brode has addressed all of these issues and more on both his Twitter and on Reddit, making marked effort to be more approachable since taking over the top Hearthstone job. With Overwatch‘s development team being heaped with praise for their communication with the community, Hearthstone has never enjoyed the same adulation.

Brode and the team seem to be trying to adress that, including releasing the first in a series of videos called “Behind the Card” detailing exactly how specific cards were developed.