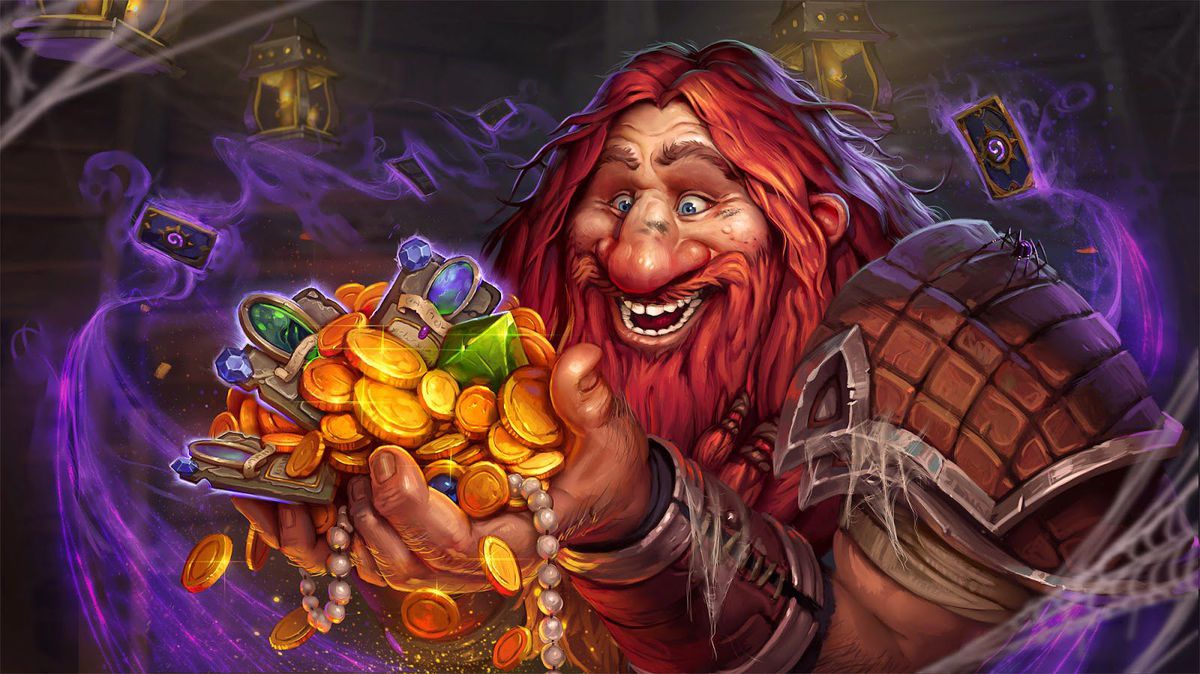 The upcoming March 2018 season of Hearthstone Ranked Play has been momentarily disabled in Asia and Europe.

An issue with Ranked Play in regions in which the new season was set to begin has forced Blizzard to put its start on hold for now.

“We are aware of an issue with Ranked Play progression for the March 2018 season roll,” Blizzard said. “While we investigate, we have temporarily disabled Ranked Play mode in regions where the March season has begun, which currently includes Asia and Europe.”

Right now, there are still a few hours remaining in the February 2018 season of Ranked Play for North America—the March 2018 season is set to begin at 3am ET.

Blizzard’s post didn’t specify exactly what the issue is, but the company plans to “continue to update this thread as more information becomes available.”

Update March 1 10:30am CT: Blizzard decided to “temporarily disable Ranked Play for the Americas region” at 2am CT. “We have identified the cause of the issues with Ranked Play progression, and are working on a resolution,” Blizzard said. “While we continue to work on this, Ranked Play will be in extended maintenance. We will continue to update this thread with information as it becomes available.”