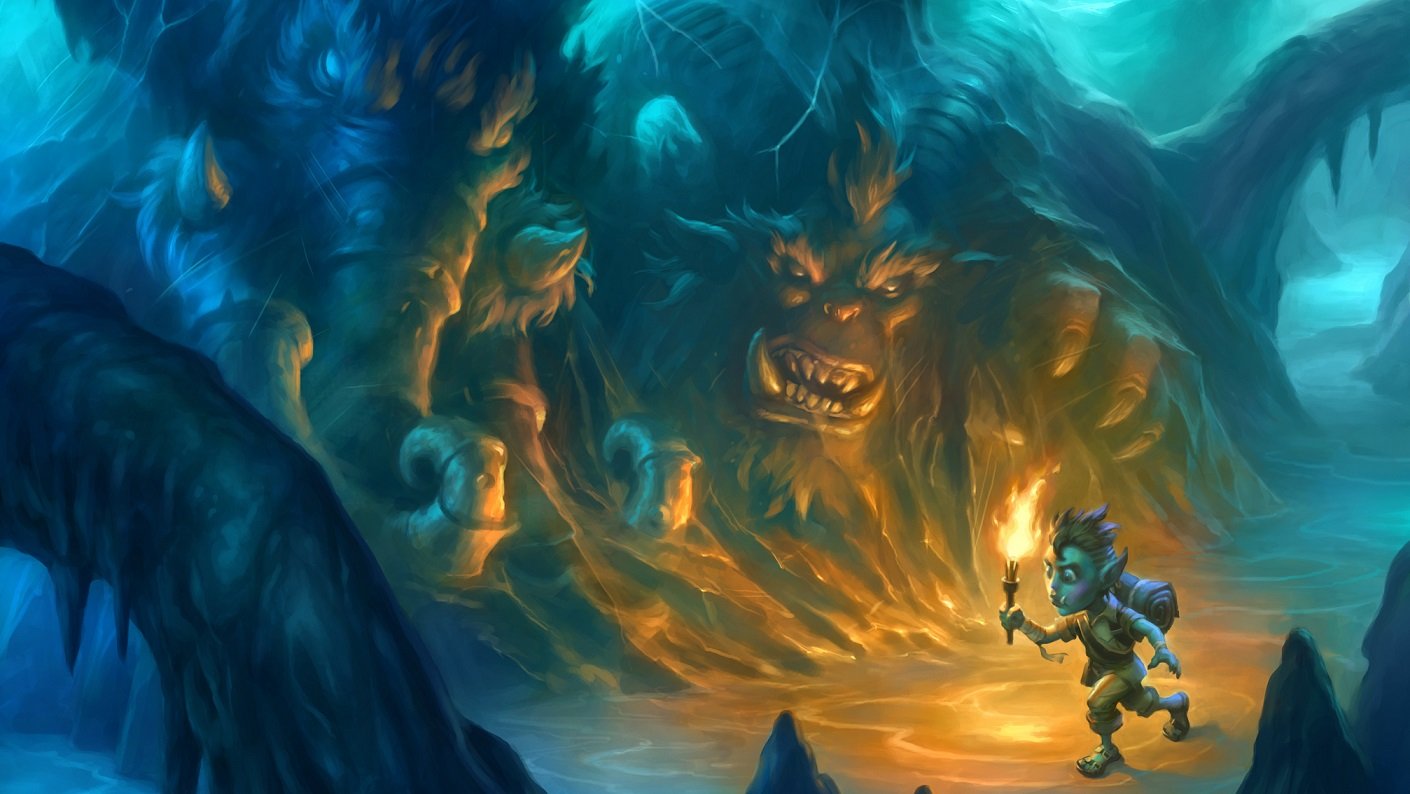 The Rogue class quest card, The Caverns Below, has been updated to increase the requirement to activate the reward. Players will now be required to play five of the same minion instead of just four, decreasing the chances of an incredibly early activation.

Those games where the Rogue quest is activated on turn three or four is very much not fun to play against. That poor player experience has pushed Blizzard into action, much like it did with the Grim Patron nerf.

While the nerf does certainly decrease some of the potency of the deck, it probably won’t kill it off outright. Being able to get a board full of cheap 5/5 minions is still incredibly powerful and can be stifling. It will however reduce its prominence, and in turn reduce the prominence of the aggressive decks used to counter it—in theory.

However when the patch notes were posted, players quickly noticed some additional changes that had not been announced.

Five cards have been added to the pool of cards that have the Elemental tribal tag—Jade Spirit, Djinni of Zephyrs, Flame of Azzinoth, Mana Geode, and Hallazeal, the Ascended.

In particular the changes to Jade Spirit and Hallazeal could be significant. Shaman is one of the strongest classes, with Evolve Token Shaman leading the way. Now with the crossover between Jade and Elemental synergy, players are already trying to find a build to combine the two.

The patch also made some significant changes to arena drop rates, increasing the likelihood of class cards appearing while removing some cards from the pool altogether.