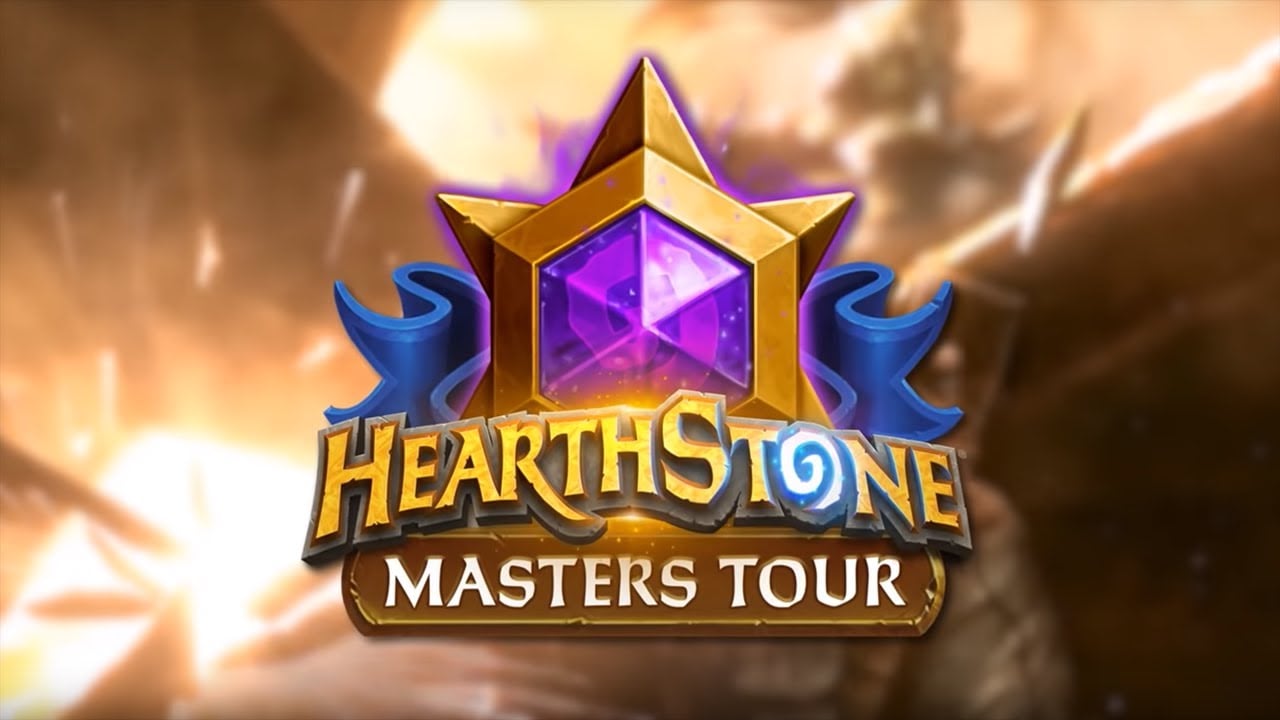 Professional Hearthstone player Savjz said he believes he’s been blacklisted from competitions by Blizzard over tweets by his wife.

Savjz’s wife, ZerinaX, publicly criticized the company after she, along with about 800 others, were laid off by Blizzard. Zerina says the reason for this blacklisting stems from a specific tweet in July 2019 in which she replied to Chris Attalus, a Hearthstone community manager.

In his tweet, Attalus encouraged people to apply for a job at Blizzard. A Reddit user later confirmed the position became open after the employee in the role resigned. Zerina replied, “Are you fucking serious right now Chris” and later tweeted the job’s pay was “shit” and that the “entire commercial department right now is a disaster.”

She said Savjz spoke with Attalus, who told him that Zerina wouldn’t be allowed at any Hearthstone events and shouldn’t accompany him to any event he’s invited to in the future.

Savjz confirmed what his wife said, saying that he had been told he was a liability because of his marriage to Zerina.

Update June 24 9:30am CT: Savjz said he received an apology from “the community lead.” “I am now OK to participate in future events, and my wife is OK to visit future live events as a guest,” Savjz said.

Update June 24 2:19pm CT: A Blizzard representative provided the following statement to Dot Esports: “Savjz was not excluded from yesterday’s Battlegrounds Brawl event due to his relationship or any type of blacklist. We didn’t consider him for it due to a discussion where he did not agree to our request for confidentiality. We reveal unreleased information at our events, so it’s important to us to have agreements in place with all partners that prevent the sharing of that info with anyone who isn’t approved to receive it, including friends and family. This is a team policy, not an individual’s decision. We strive to support and treat fairly all of our partners, content creators, and streamers.”