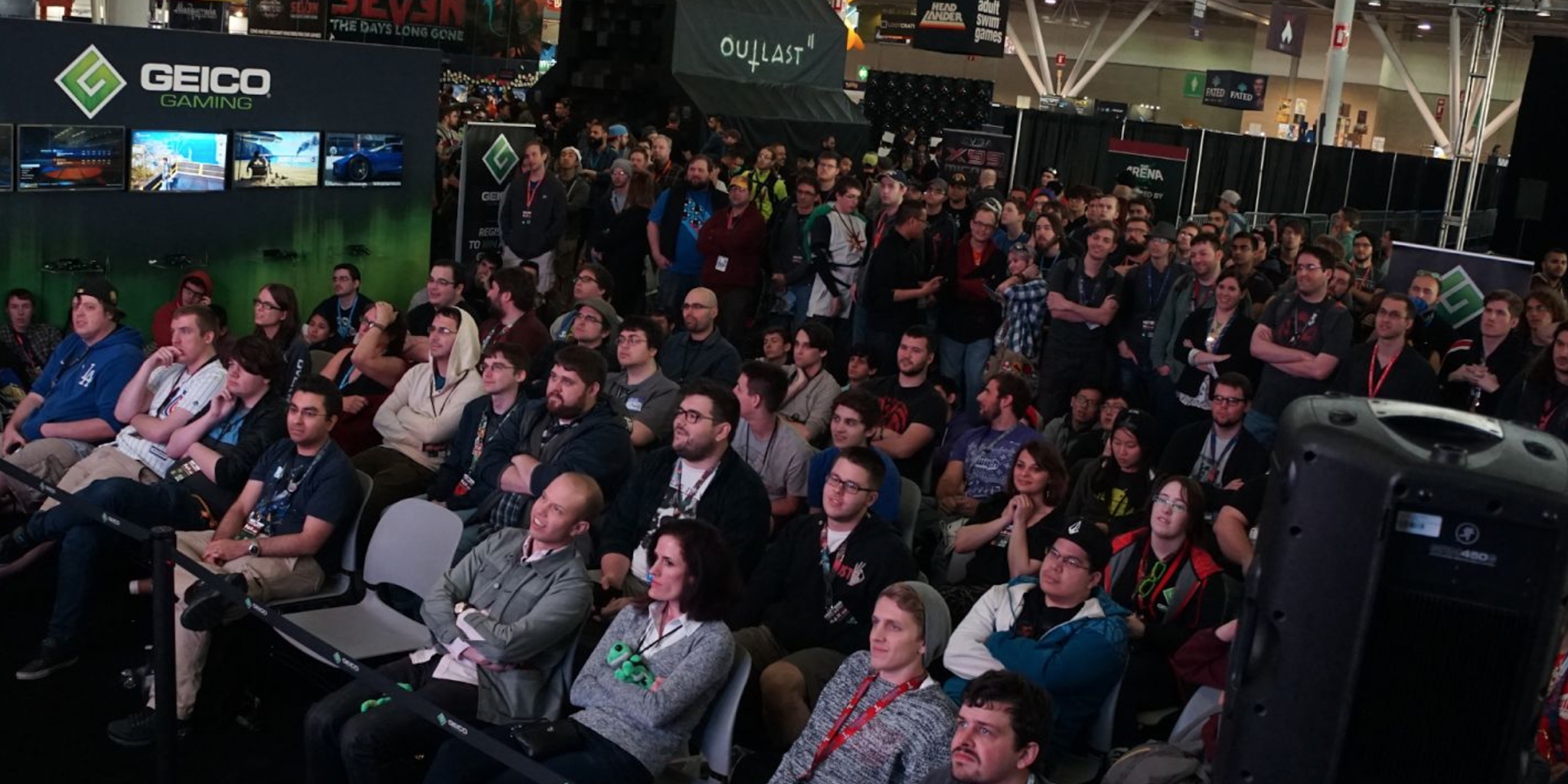 After awarding thousands of dollars of prize money and providing a much needed shot in the arm to North American Hearthstone, the One Nation of Gamers circuit will reach its conclusion this weekend.

Eight of North America’s best players will compete at PAX West (formerly PAX Prime) for a $25,000 prize pool after a grueling qualification process.

Crucial to the circuit’s success has been a significant partnership with GEICO, allowing them to invest in Hearthstone at the grassroots level. With the number of major Hearthstone tournaments on the decline, and most open tournaments being small online cups with little or no prize pool, One Nation of Gamers set out to try and marry the two.

The series has been hugely popular, attracting praise from players, fans, and other figures in the scene for its commitment to open formats and unprecedented financial support for up-and-coming players.

“ONOG’s main goal is bridging the gap between pro and amateur players,” ONOG project manager Ryan “Hayl_Storm” Prager tells the Daily Dot. “We try to strike a balance between open qualified players and invited pros so the new guys can prove they can hang.”

Players qualified for the event through qualifying for and winning one of the regular $1,000 feature tournaments, or by consistently performing in those tournaments to receive points to qualify. That means that even before the $25,000 finals, ONOG have handed out thousands of dollars to players who normally play for a few hundred at best.

Among those qualified for the finals are David “Dog” Caero, Keaton “Chakki” Gill, and Christopher “PHONETAP” Huynh. They will be joined by newcomers like David “Shoop” Steinberg and Dakota “Duhcodda” Lynch, who have so far outshone the established pros in both the feature tournaments and the previous $10,000 major at PAX East.