Another card from the upcoming expansion has been unveiled. 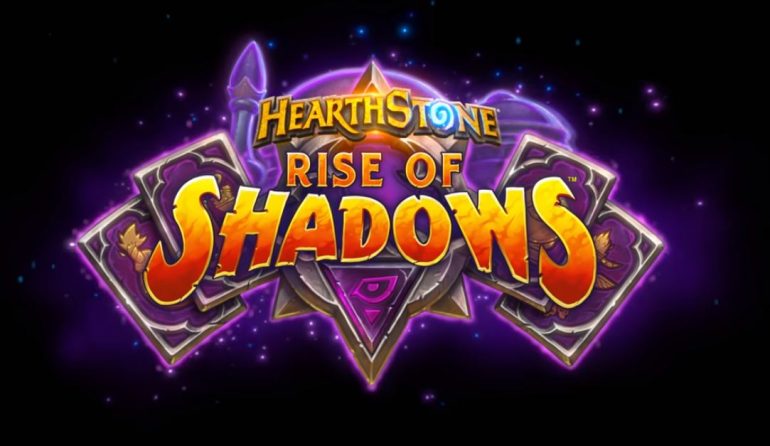 Blizzard just surprised Hearthstone fans with another card reveal, this time for the Rogue class.

The Rise of Shadows expansion was revealed yesterday, and Blizzard announced that it’ll be coming to players on April 9, while also introducing a host of new cards.

This card is a one cost spell that’s part of Blizzard’s new scheme card type. Much like its namesake, Togwaggle’s Scheme is a sneaky card that allows you to shuffle a copy of a chosen minion into your deck. Scheme cards are spells that start weak and grow stronger for each turn that they’re in your hand. This means the potential power of Togwaggle’s Scheme is much more than what we see at first glance.

In the reveal trailer for Togwaggle’s Scheme, we see that it can eventually give you the ability to shuffle up to nine copies of a minion into your deck—and potentially more. It’ll be exciting to see how this card helps shape the Rogue class heading into the Rise of Shadows expansion. If this card is any indication, we can expect the Rogue class to have some dastardly tricks tucked up its sleeve.