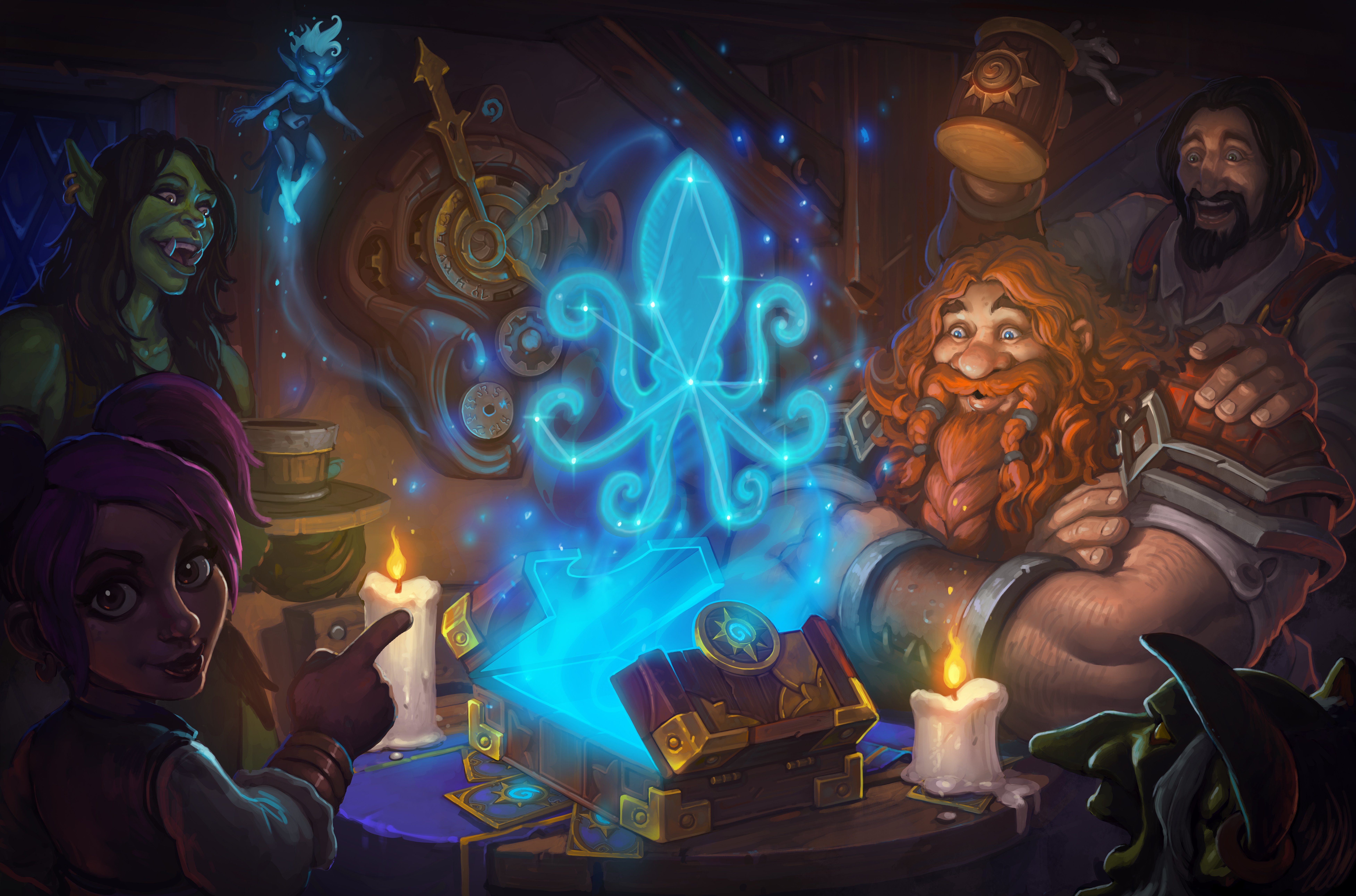 A few months ago, Blizzard introduced “standard,” the first new format in Hearthstone’s lifecycle. Standard limits deckbuilding to the most recent expansions and the classic set, which has breathed new life in a meta that had become stagnant with a few overpowered cards.

It’s a great system, and we’ll be playing standard for a long time, but it also made me wonder what other formats could be implemented down the line. Card games are notoriously complex when it comes to their competitive infrastructure (there are roughly three million ways to draft a Magic deck) so it seems likely that someday Blizzard might introduce some new options.

Pauper would restrict the card pool to just the basic or classic set. Think of it like “vanilla Hearthstone.” This is actually something—as a veteran—I thirst for from time to time. There’s a purity to the class design when you’re only using its fundamentals, so maybe this wouldn’t be such a bad idea.

In this, tournament organizers would choose exactly what sets are legal, so you could mix and match and create a lot of fun, unique metas. This would probably make more sense five years down the line when there’s a lot more to choose from in Hearthstone. But I like the idea of mashing up the cards from Goblins vs. Gnomes with some expansion from 2019.

In a few years, we’ll look back at “The Year of the Kraken,” which includes all of the Hearthstone cards released last year and this year, with a ton of misty nostalgia. Don’t worry! In Magic you’re able to return to any distinct period of the game’s lifecycle with Block Constructed, which takes its cards from a specific block, (similar to Hearthstone’s new “year” concept) which is a cool idea. Ten years from now we’ll have a lot of flavors to choose from, so I’m on board.

Think of this like a “curated arena.” So each decision during the draft is a choice from three reasonable cards. This would be cool because it removes some of the RNG inherent in a straight up arena run—at no point will anyone be offered Totemic Might.

In Magic, a Peasant format forces players to construct decks with a hard limit of five uncommon cards, so in Hearthstone maybe that’d mean five rares. That sounds like fun! We’re all about removing barriers of entry.