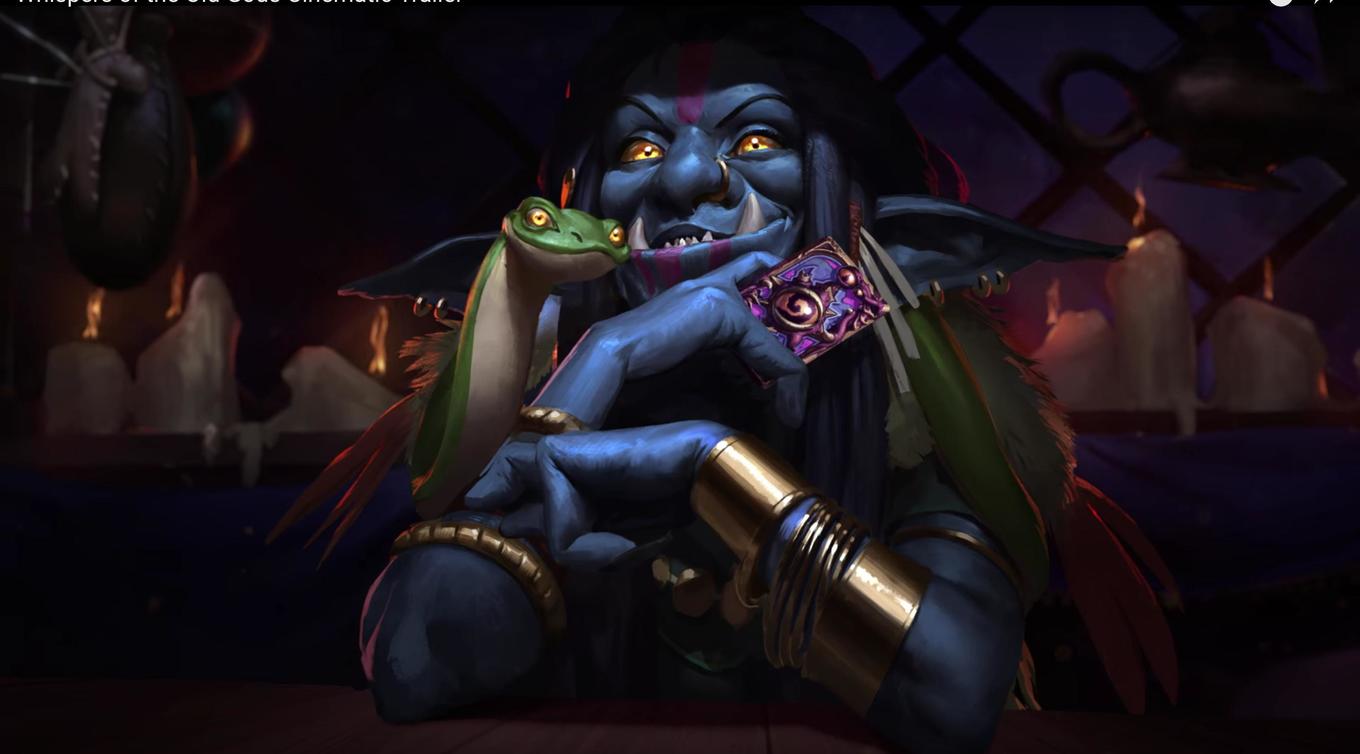 Last week, Blizzard announced the 12 card changes that would accompany the release of both the new Hearthstone expansion and the launch of the Standard game format. In an unannounced patch last night to pave the way for the new expansion, Blizzard released all the card changes—two days early.

This means that the meta is now in an incredibly weird place for the next two days—all the existing cards have changed, but none of the cards from older sets have been rotated out and none of the new Whispers of the Old Gods cards have been added.

Some players were so taken by surprise, they played previously powerful decks like Druid and only realized once they played the affected cards.

Seems the nerf has taken some people by surprise. pic.twitter.com/UDWjd8iqE1

While the One Nation of Gamers event at PAX East managed to conclude before the patch went live, China’s Hearthstone Team Story league wasn’t as lucky. Today’s matchday between YOLO Miracle and Newbee featured decks like Silence Druid and Deathrattle Hunter, as teams scrambled to prepare decks for all classes with just a few hours notice.

This very brief yet disruptive meta will last just a few days. Whispers goes live at some point tomorrow in the Americas region, though a time has not been released. For Europe, the rollout is expected on Wednesday, with maintenance scheduled for 12:30am.