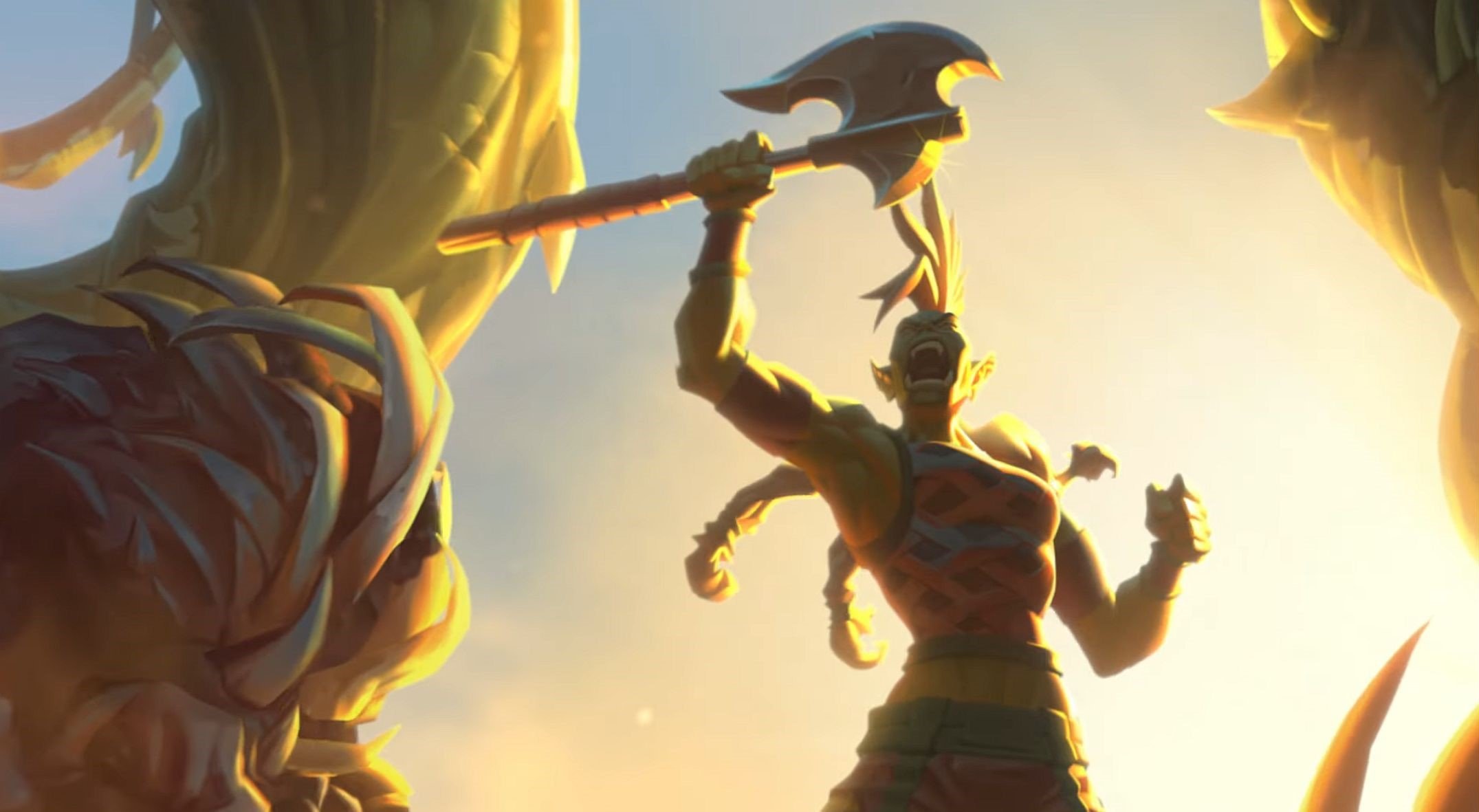 With this stunning victory, Gaby became the youngest Masters Tour champion in history, outplaying 402 players from over 45 countries to walk away with 22 Masters Tour Points towards promotion to Grandmasters Season 2. After going 7-2 in Swiss Rounds, Gaby secured his spot in the top eight by defeating European Grandmaster David “Frenetic” Neila Quiñones, 3-2.

Day three started strong with a 3-1 Quarterfinal victory over Liu “RNGLys” Shuda, followed by another strong 3-1 win against European Grandmaster and former two-time Masters Tour winner Zakarya “xBlyzes” Hail. The final went the full five rounds, as Viper and Gaby traded wins until they were forced into a Rogue mirror to decide it all–in which Gaby proved himself as this weekend’s stronger player in an emotional victory.

Hearthstone Esports continues next week with the first season of Grandmasters, where players battle it out for their shot at heading to the 2021 World Championship while avoiding the pitfall of relegation. There is one Masters Tour left before the top Masters Tour Points earners in each region become eligible for invites to Grandmasters Season Two, which will happen from June 18 to June 21. All the upcoming action can be caught live on the Hearthstone YouTube channel, where viewers can also earn drops for hours watched.