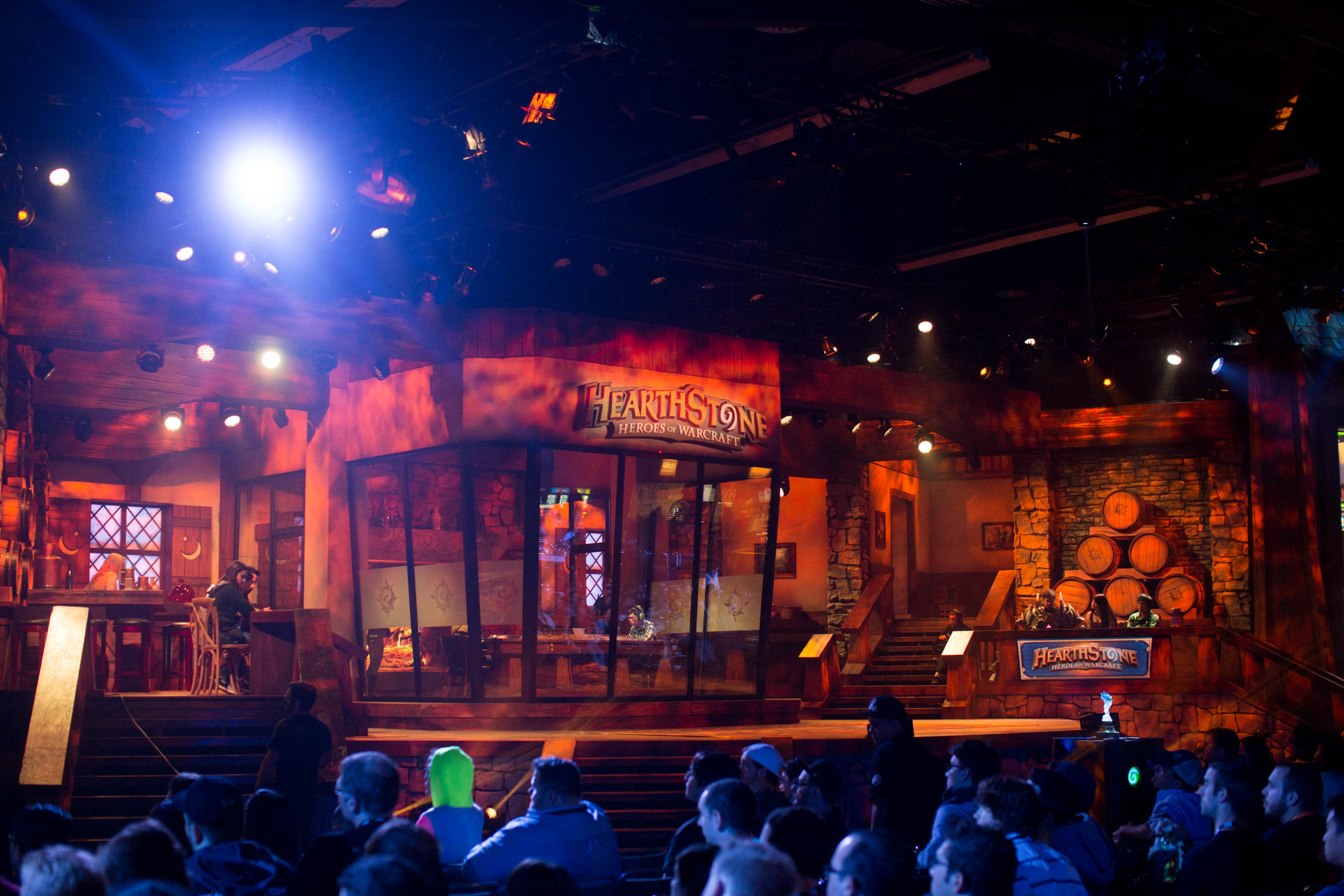 With the European and Americas Summer Hearthstone Championships now over, the top players in those regions now have just one last chance to reach the $1 million Hearthstone World Championship.

The top eight players from each region, who have accrued the most Hearthstone Championship Tour points throughout the year, will take part in a one day online event to decide the final representative for their region at Blizzcon in November.

The European Last Call event is one of the most stacked HCT events of the year. Top of the standings is Dima “Rdu” Radu, one of the game’s most decorated players. He will be joined by others like multiple time tournament winner Frederik “Hoej” Nielsen and Summer Championship finalist George “GeorgeC” Connoly.

Raphael “BunnyHoppor” Peltzer will also be looking to join Virtus Pro teammates Artem “DrHippi” Kravets and Ole “Naiman” Batyrbekov at the World Championship. No team has ever had managed to have three players reach the finals.

James “Greensheep” Luo, who reached the 2014 World Championship finals, will play off with highly touted Russian Shtan Udachi for the eighth place in the Last Call after the pair finished level on points.

In the Americas Last Call, more well known players have a chance to reach the Blizzcon finals. The Luminosity pair of Muzahidul “Muzzy” Islam and Frank “Fr0zen” Zhang finished top of the standings, with “Chessdude123” and Robert “Nostam” Madson getting another chance at qualification after competing in the seasonal championships and coming up short.

Austin “SilentStorm” Li, who has had a mixed career since winning the ESL Legendary Series in 2015, will also get his shot at glory.