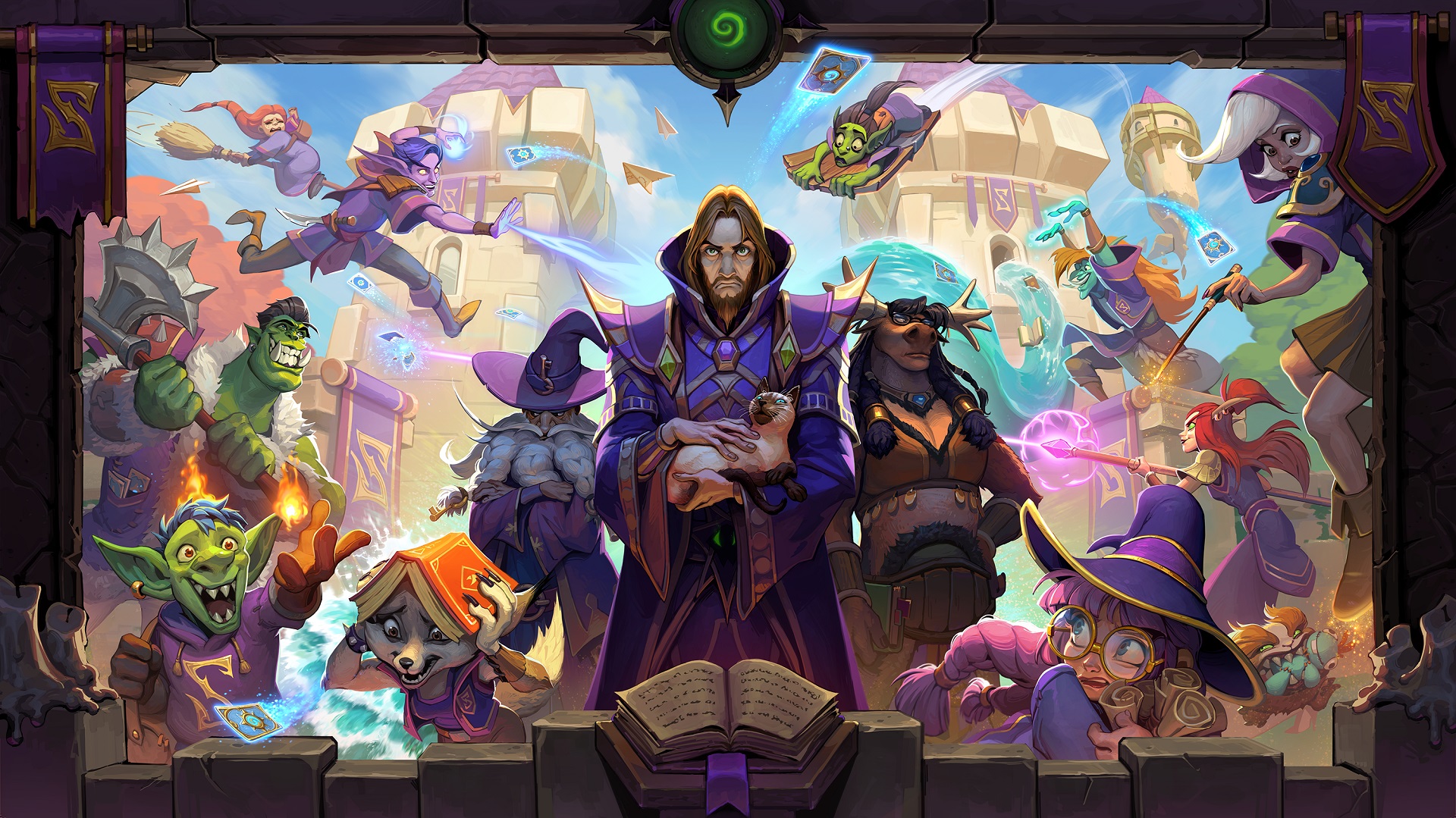 Blizzard Entertainment has targeted the Discover mechanic in the latest Hearthstone hotfix.

Discover cards and cards that “generate a random card” can now no longer Discover themselves.

This hotfix comes after criticism from the Hearthstone community and the worrying state of the metagame. The change is aimed at helping games feel “a bit more varied,” according to Blizzard community manager Kerfluffle.

While Discovering the same card can be exciting at times, these “types of experiences tend to have diminishing returns after a while,” Kerfluffle said. The adjustments should make for “healthier games” against classes with resource generation.

As for cards like Shadow Visions, players can still Discover a second copy of the same card if it’s still in their decks.

Aside from the changes to the Discover mechanic, a few unusual bug fixes were also implemented in the 18.0.1 server hotfix.

All of these changes took place on the server-side, meaning players won’t have to download a new patch if 18.0 is already installed.