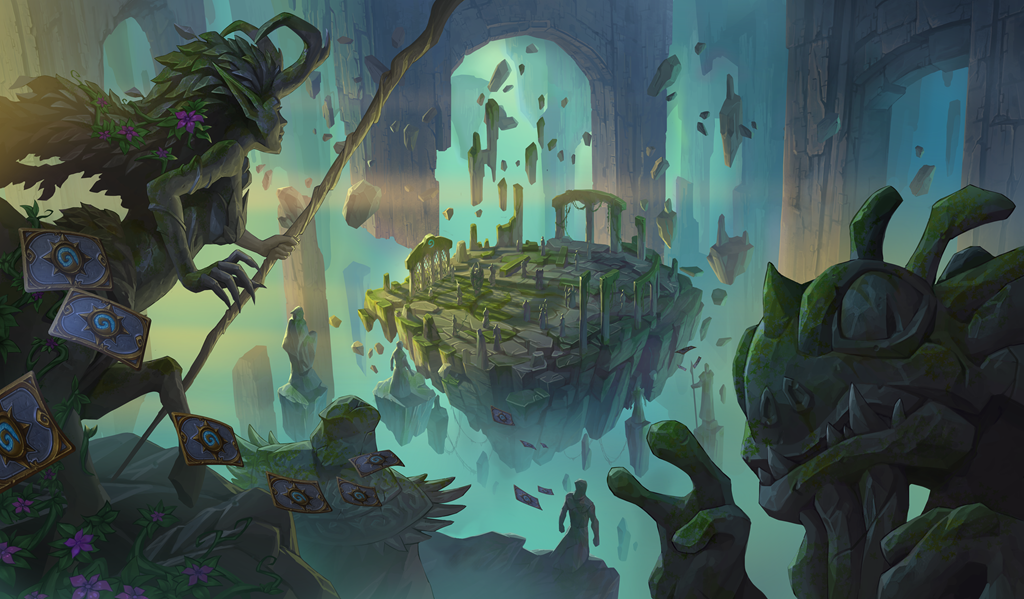 If you tried to fire up Hearthstone last night to no avail, you’re not alone. Hearthstone players in North America were bombarded with error messages throughout the night and Blizzard isn’t to blame.

The game was experiencing a DDoS attack last night. Tons of players who attempted to log in to Hearthstone between 12am and 2am CT were met with the below message in-game.

The message explained that Blizzard was experiencing a DDoS attack, causing some players to deal with high latency and disconnections. At time of writing, there are no known reports of similar issues happening last night with any of Blizzard’s other games. Since World of Warcraft and Overwatch were both unaffected, this DDoS attack may have been intended to specifically target Hearthstone.

When a company experiences a DDoS attack, its servers are bombarded with malicious data. DDoS groups do this by using special types of bots and malware installed on a plethora of computers. Though it may seem like a random act of evil, some DDoS attacks against major companies can have a purpose behind them.

Entities who offer DDoS services online will regularly hit major companies to prove to potential customers that they have the ability to do so. At time of writing, no one has claimed responsibility for the DDoS attack against Hearthstone. Since Blizzard is a major company with a powerful legal team, though, odds are whoever perpetuated the attack won’t claim it publicly.

Hearthstone is no longer experiencing any issues or outages, according to DownDetector.