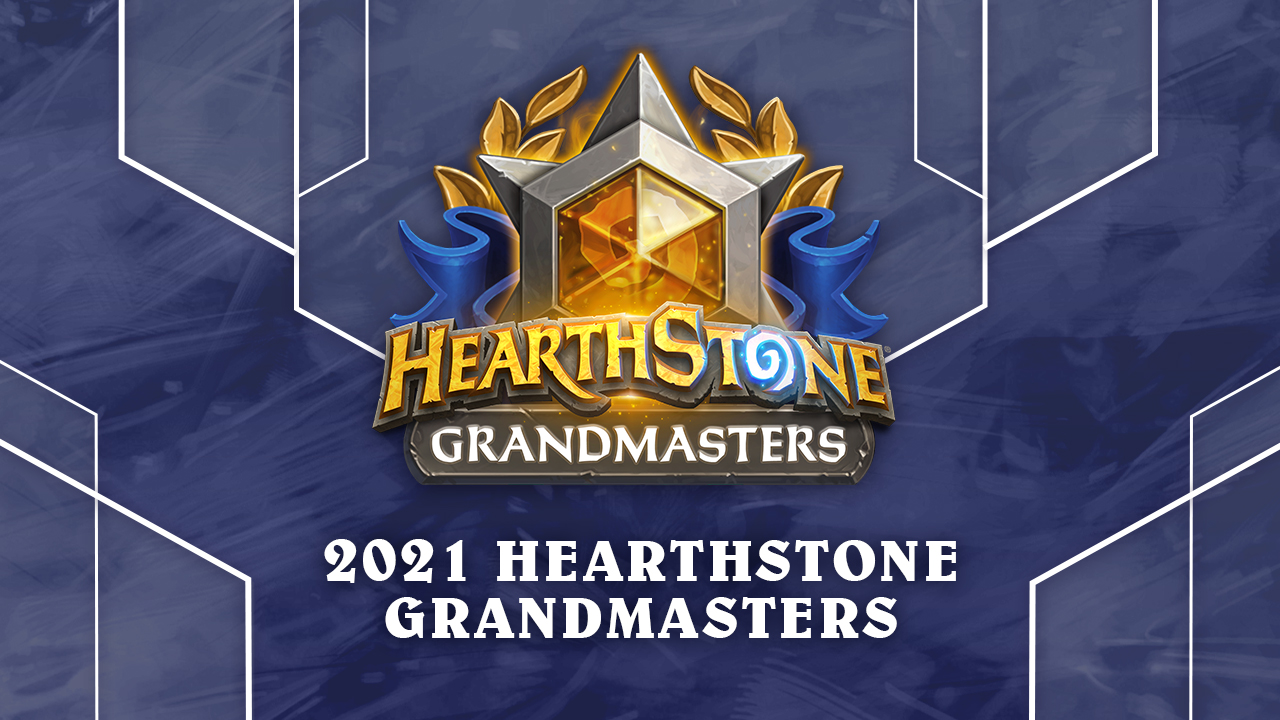 The first season of 2021’s Hearthstone Grandmasters will run every Friday, Saturday, and Sunday beginning April 9 through April 25. After a break for Masters Tour Orgrimmar, the tournament picks back up for the final stretch from May 7 to June 6.

Ten competitors have been promoted to season one, where they will join the rest of the Grandmasters in seven weekly tournaments to earn points toward an invite to the World Championship while avoiding Relegation. Here’s everything you need to know to keep up with this season’s Grandmasters action.

All the games will be streamed on the YouTube Hearthstone channel from April 9 till April 25, then from May 7 to June 6. The games will take place on Friday to Sunday during these periods with various matches streamed throughout the weekend.

The broadcast start times for each region will be:

There will be various YouTube language streams for viewers to tune in, such as English, Japanese, Korean, Mandarin, Portuguese, Spanish, and others.

During weeks 1-7, players will compete in a Weekly Dual Tournament format, starting each Thursday, to earn placement in the weekend Top 8 Stage. Players will receive points based on total number of wins each week, which will determine the final standings before playoffs.

All 16 players in each region will compete against each other off-broadcast in Dual Tournament Group play on Thursday. Group play will be randomized each week. With only 15 players in Americas, one player will randomly receive a Bye in their first Thursday match. No player can receive the Bye more than once.

On Friday, the 4 Decider Matches will be played to determine who joins the Top 8 per region, live on YouTube. The Top 8 players compete in a single elimination tournament on Saturday, with the Top 4 advancing to Sunday.

You can earn up to 6 total packs as you watch Grandmasters throughout season one. On any of the official YouTube channels, watch two total hours to receive one pack and two more hours for your second. Time watched is cumulative within each of the three reward blocks, so even if you can’t watch for the full four hours in one sitting your time will still count toward earning the Drops.