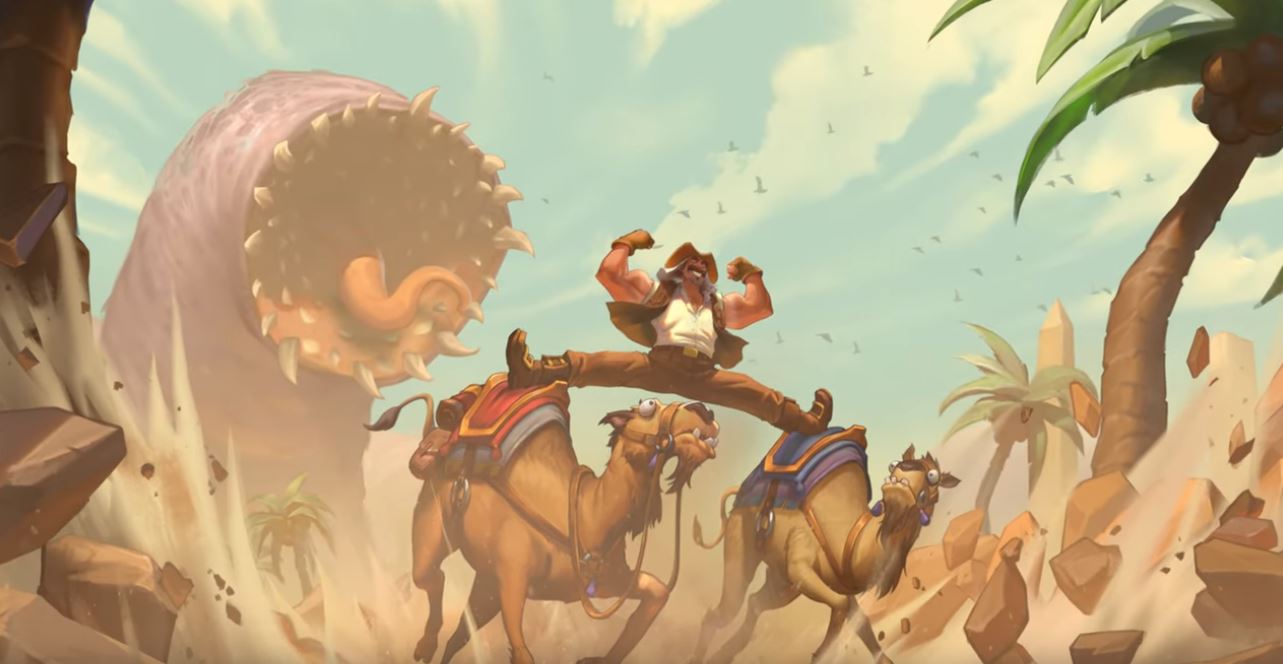 Fans of competitive Hearthstone just got a few new dates to pencil into their viewing calendars.

The Hearthstone Global Games will include teams from 32 countries and regions. These teams will compete in a four-week dual tournament gauntlet that leads to a single-elimination top four.

The tournament will have $75,000 worth of prizing available for distribution. The first-place team will walk away with $20,000 in prize money. Second place will get $10,000, while both third and fourth place earn $7,500. Teams will be made up of two players.

As always, the event will be broadcast live on Hearthstone’s official Twitch channel.