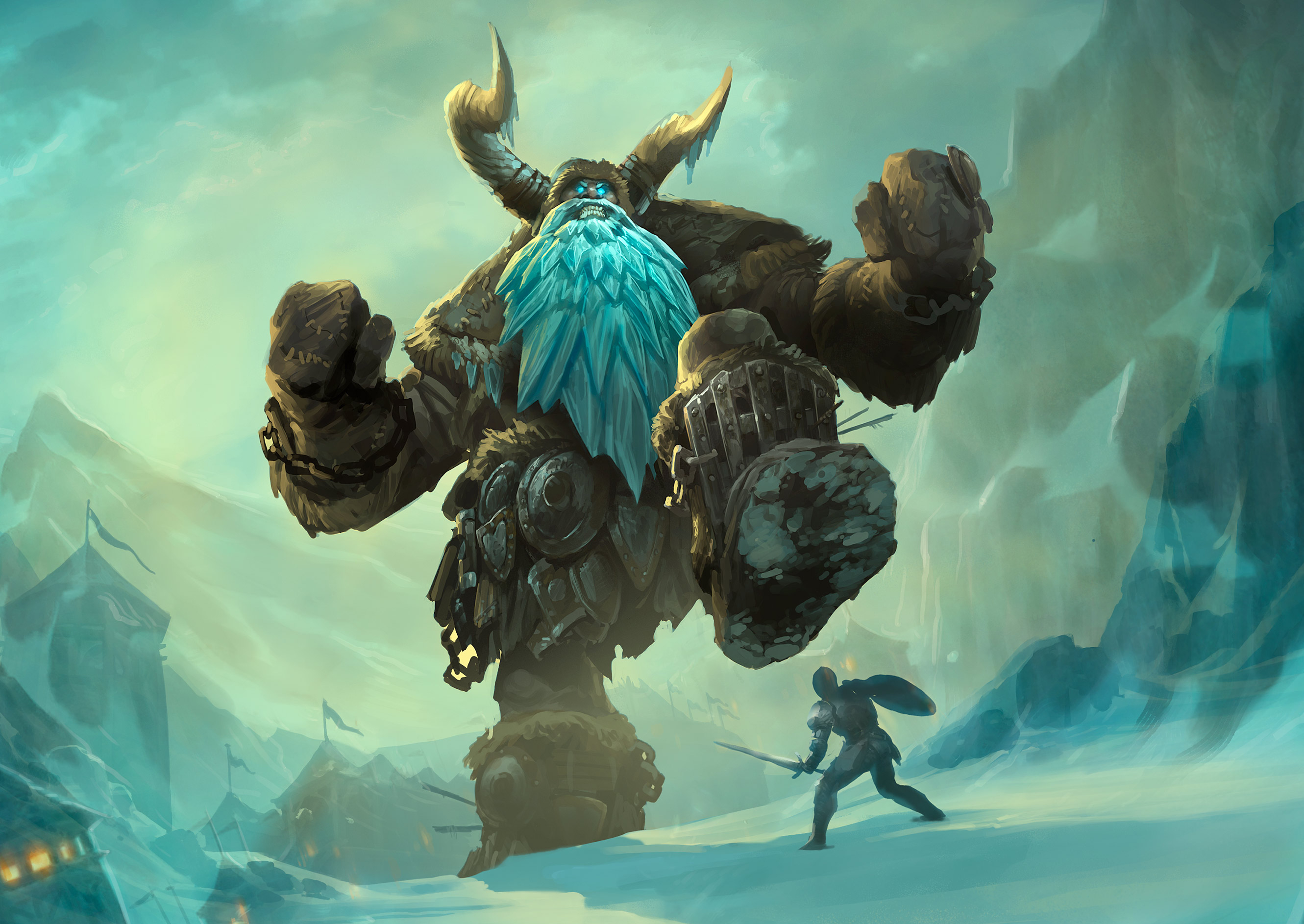 While Standard format Hearthstone is heaving under the weight of all the Druids, over in Wild things are getting a little—well, wild.

A recent change to Naga Sea Witch, and other cards which change the cost of cards, has unlocked some insane potential plays in the Wild format. The Giant cards in particular benefit, as each has an effect which reduces their cost.

The change to Naga Sea Witch means that rather than just overwriting their cost to be fixed at five mana, the reduction now starts at five mana. That means that a Molten Giant is free after you lose five life—a massive twenty mana discount.

Wild players have been messing around with the deck ever since the change was discovered. And now one player has managed to pull off the ultimate Giants combo.

You thought Warsong Commander and Molten Giant combos were insane, get a load of this.

With Shaman having the only class-specific Giant, that had to be the class of choice for this challenge. Most players have been using Druid because of the potential to ramp up to the Giants faster, but it didn’t work for this challenge.

With six of the Giants on board alongside the Naga Sea Witch, the player had to kill the Naga Sea Witch to make room for the final Giant. Luckily they had played enough Overload cards to make Snowfury Giant, the newest Giant that was added in Knights of the Frozen Throne, free anyway.

Blizzard usually only makes changes and nerfs to cards in Standard rotation, but you do have to wonder if they will make a change to keep Naga Sea Witch in check in Wild.