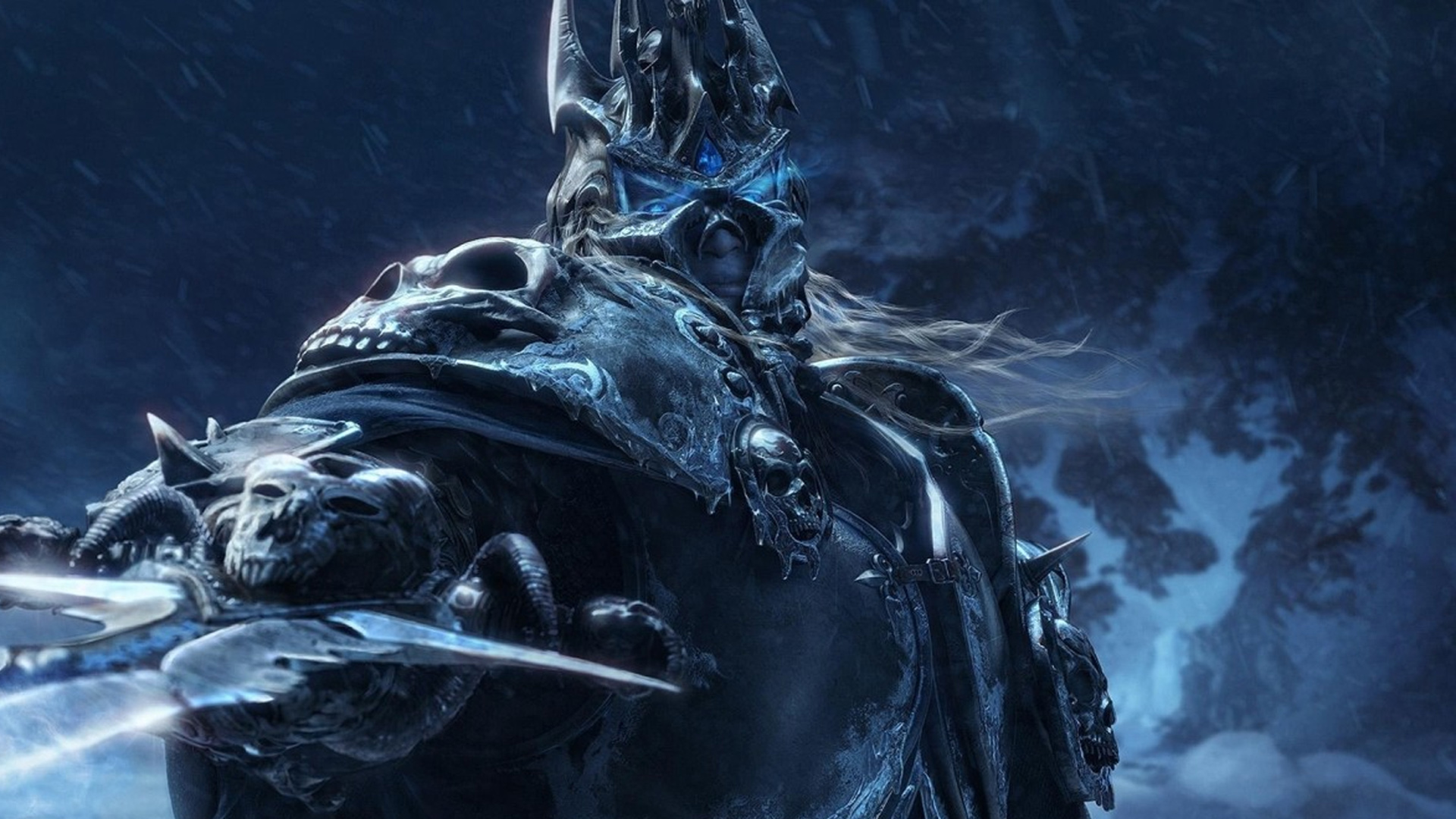 Raids have long been a core part of World of Warcraft. Players band together in large groups and face off against fearsome enemies with massive health totals in search of glory.

Now that raid experience is coming to Hearthstone—at least at Gamescom.

The players visiting the Hearthstone area of the Blizzard booth at the massive gaming event can take part in a new Tavern Brawl. In this Brawl, designed for two players sitting next to each other and taking turns, they are facing the Lich King.

But this isn’t an ordinary version of the final mission boss from Knights of the Frozen Throne—he started with one million health.

The object of the Brawl, then, is not to beat the Lich King. Obviously that’s pretty much impossible. Instead players are trying to do as much as they can before dying. When you die in the Brawl though, it continues. The other player picks a different class, gets a new deck, and carries on the fight.

After that second turn however, it’s all over.

Thijs Molendijk revealed the raid on his stream from Gamescom, and after a little under three hours of playing the Lich King still had over 920,000 life to go.

But the show has only just opened, so hopefully within a few days the Lich King will be taken down. Hopefully there will be some sort of prize for the player who strikes the killing blow.