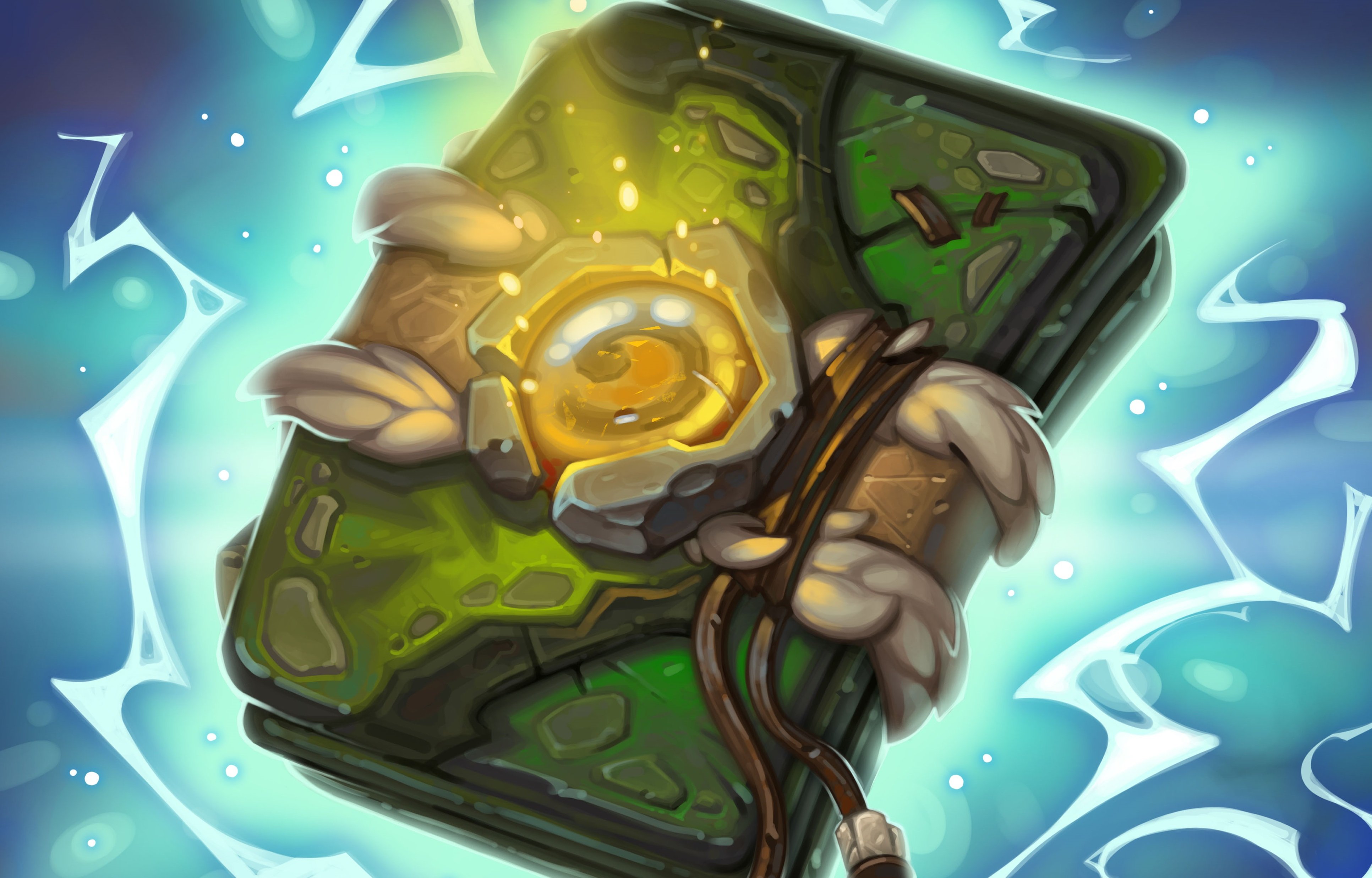 Who doesn’t love free stuff? Hopefully not you, because if players log in to Hearthstone tomorrow a free card will be added to your collection.

It’s as simple as that. There’s no catch, nothing else you need to do. Every player can get one card just for firing up the game.

Okay, there is one sort of catch—the card isn’t that good. The card being handed out is Fight Promoter, from the Mean Streets of Gadgetzan set. It’s a six mana 4/4, with a battlecry that if you control a minion with six health or more you draw two cards. It’s never seen play in any relevant deck, and it doesn’t seem strong enough to do so in the near future.

But even if you never get to play the card, at least it goes towards finishing your collection if you are a completest. For the more pragmatic players, think of it as a free 100 dust. Craft something more useful with it.

So why is this happening? Well, Hearthstone has done login bonuses and free card giveaways before, but Ben Brode told Hearthpwn this was also partly an experiment to see how players reacted.

“In general,” Brode said. “putting aside the question of ‘how much is the right amount of free stuff,’ the question is “‘what’s the right way to deliver the free stuff.’ For example, we added ranked rewards, better quests, tavern brawl packs, etc. I’m not against finding other ways to reward stuff, but is daily log-in the best way?

“I tend to find it tedious to have to remember to log in every day. It makes me sad when I miss a day.”

Don’t be a Ben Brode—remember to log in and claim your free card.