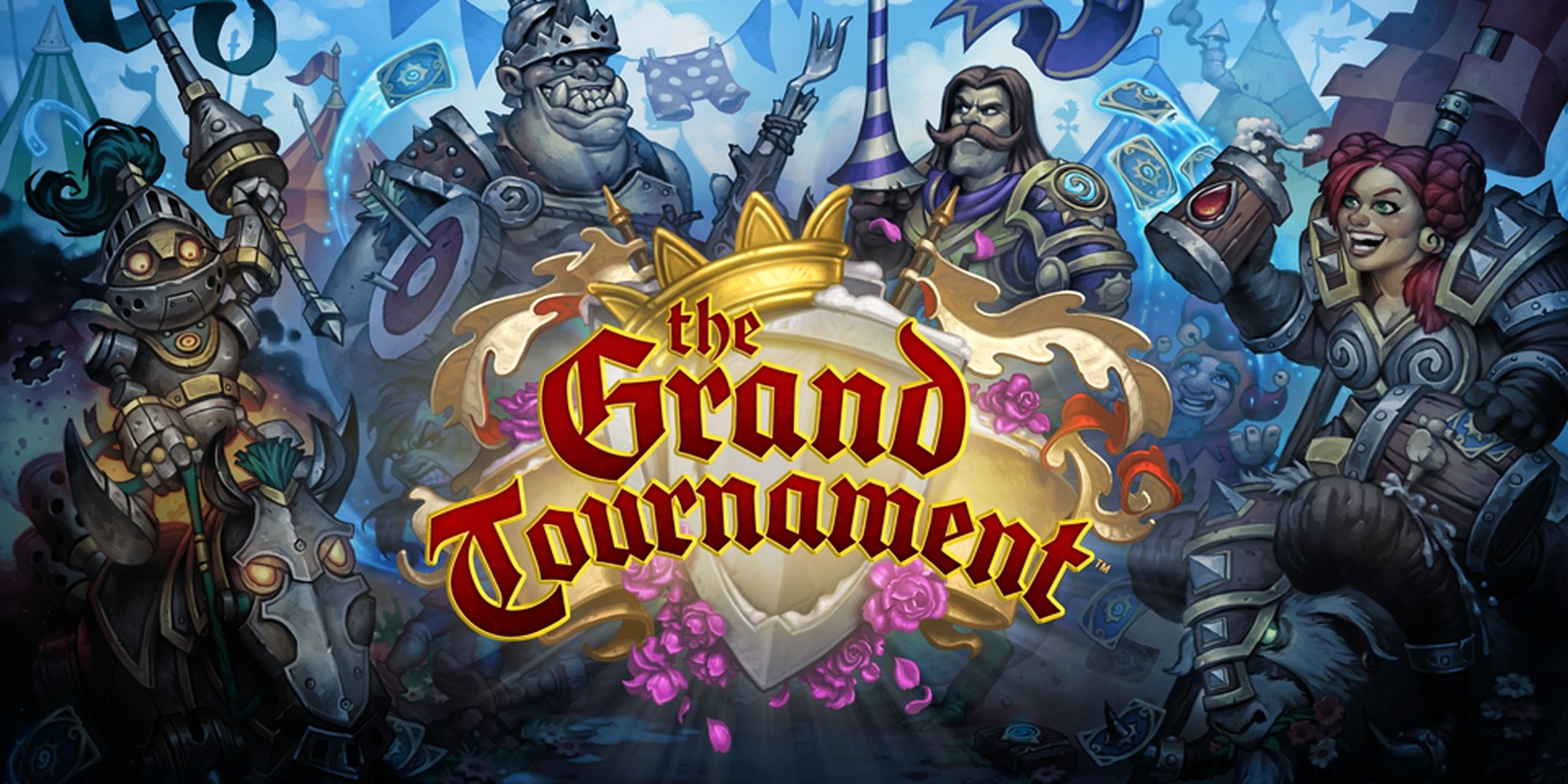 It seems crazy to think that in 2016 we can count the number of Hearthstone expansions on two hands. It wasn’t long ago that the game was locked away in beta and the promise of new cards and new interactions was a far-off hypothetical. But today, we can look back on the history of Hearthstone in eras. Each expansion brought forth a unique spin on the existing meta. Sometimes it was fresh and imaginative, and sometimes it was Secret Paladin.

With that in mind, I’m ranking the Hearthstone expansions from best to worst. To judge them, I looked at each set’s impact on the meta, the level innovation in card design, and how “fair” the best cards from each expansion felt to play against. (There’s a big difference between Reno Jackson and Dr. Boom, okay?). So, here is the Dot Esports list of expansions. I hope to get a few emails from some of those weird The Grand Tournament groupies out there.

Simply put, this is the best designed expansion Blizzard has implemented into Hearthstone so far. Every one of League of Explorers’ legendaries (Reno Jackson, Sir Finley Mrrgleton, Elise Starseeker, Brann Bronzebeard, Archethief Rafaam) found their place in competitive play. That’s really hard to do! Especially considering how none of them feel broken or hamfisted. Explorers also gave us “discover,” which is maybe the most adored mechanic in the game, and a cast of interesting, forward-thinking minions like Keeper of Uldaman, Tomb Pillager, and Anyfin Can Happen. (Notice we didn’t mention Tunnel Trogg.)

But more than that, I think the cool thing about League of Explorers is how it captured Hearthstone’s spirit. It was the first expansion not to be based around a static World of Warcraft trope, and personally I’d love to see this silly little card game tell more of its own stories with the fiction in the future.

2) Whispers of the Old Gods

Maybe it’s a recency bias, but I’ve really enjoyed the metagame post-Whispers of the Old Gods. I like how Blizzard designed around specific archetypes instead of individual cards. C’Thun and his supporting cast is the most obvious example, but it’s been cool to see the different ideas inspired by N’Zoth and Y’Shaarj. Yogg-Saron is obviously a very divisive minion in pro play, but there’s no denying that his unique brand of bedlam has been thoroughly entertaining. As far as massive, 130-card injections go, I think Old Gods sits at an indelible place between the overpowered insanity of Goblins vs. Gnomes and the inertness of The Grand Tournament.

Hearthstone’s first expansion was a lot of fun. The heroic bosses were super tough and the mechanics introduced (powerful deathrattles, Webspinner’s game-wide randomization effect) would go on to influence the game’s core design for years to come. However, Curse of Naxxramas also introduced a number of stupidly broken minions. Mad Scientist, Sludge Belcher, Haunted Creeper, Loatheb, and Death’s Bite were ubiquitous and also just… not much fun to play against. Hearthstone’s balance team has gotten smarter in the years since, which is good because it means we’ll probably avoid another Undertaker debacle.

Blackrock Mountain was a fine adventure with some interesting cards, but it’ll be mostly remembered for the rise of Patron Warrior and the eventual destruction of the charge mechanic. That’s a shame, because there’s plenty of cool ideas in the set (Lava Shock, Chromaggus, Majordomo Executus) but they were all buried in an endless sea of “HEY EVERYONE, GET IN HERE.” Also, Blackrock gave us Emperor Thaurissan which has lead to hours of hilarious, impossible combos, and the occasionally unhealthy one-turn-kill deck. What a crazy divisive expansion! Which is why it’s sitting here in the middle.

Goblins vs. Gnomes offered the first major dollop of randomness into Hearthstone’s palate, which is either a good thing or a bad thing depending on your perspective. But also there were few cards I hated playing against more than Dr. Boom and Piloted Shredder, and I’m really happy they’ve been put out to pasture.

6) One Night in Karazhan

Obviously we’re still pretty early in the One Night in Karazhan era, so this is more of a projection than a judgement, but I have been disappointed in the lack of creativity in the card design this set. There are so many ways to make a powerful Beast Druid card, but instead we get Menagerie Warden which splats down a pile of stats with no real interaction or nuance. Purify is supposed to be a fun, weird, noncompetitive card, but silencing your own minion just isn’t that cool. There are exceptions with stuff like Ethereal Peddler and The Curator, but overall it feels like Hearthstone is lacking an inventive new mechanic like what League of Explorers brought with discover. Maybe when the next rotation happens, I guess.

I’d rather play Hearthstone with a bunch of broken new cards than with an expansion that does absolutely nothing, which is why The Grand Tournament is sitting here at the bottom. Obviously Blizzard had a difficult time designing a relevant set when the game was already crowded with the overpowered likes of Goblins vs. Gnomes and Curse of Naxxramas but… man. Out of 130 new cards, maybe 12 saw long term competitive play. One of those was Mysterious Challenger, and the less said about that the better. Blizzard printed a seven mana 4/2 that didn’t do anything. It was dispiriting. Hopefully with the standard rotation we’ll never see something quite as handcuffed and inessential as The Grand Tournament ever again.