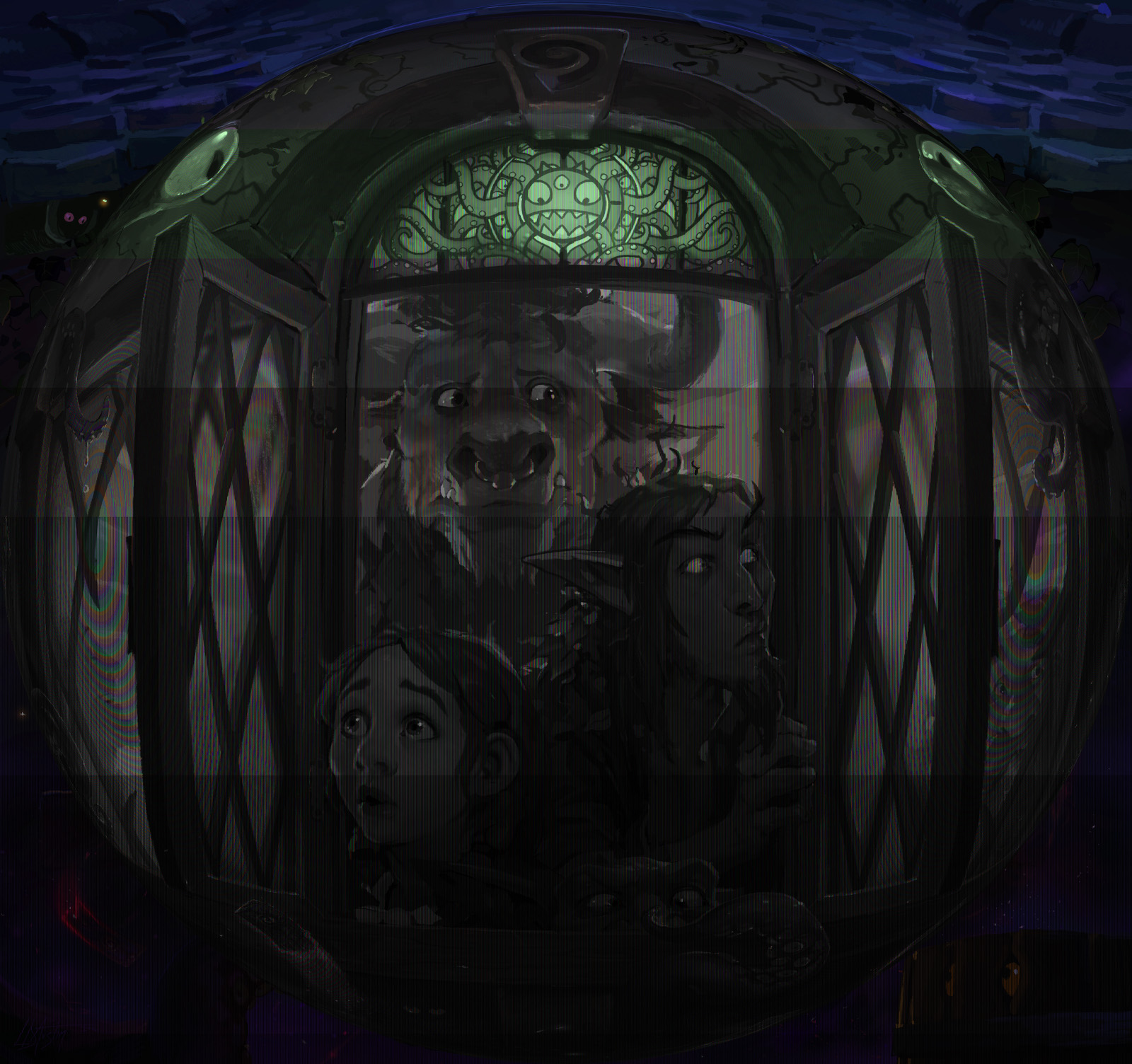 We are still several weeks away from the next Hearthstone expansion, Whispers of the Old Gods. The metagame has been stale for months, but the promise of a fresh injection of new cards (as well as the upcoming, rotational Standard format which will relegate old sets like Goblins vs. Gnomes and Curse of Naxxramas out of play) means that Hearthstone is about to get a much-needed shakeup. There’s a lot of hope on the horizon, but in the meantime I can’t blame you for getting bored. No amount of arena or fun Tavern Brawls makes the nonstop Secret Paladin parade any more palatable.

Don’t worry, we’ve got your back. Here are 25 things you can do over the next few weeks to get just a little more juice out of Hearthstone during these doldrums.

1) Try and fail to make Control Hunter work. Again. For the millionth time in the history of Hearthstone.

3) Develop a convoluted fan theory for why North Sea Kraken and Icehowl aren’t qualified as beasts.

4) Make a betting pool for what cards are getting nerfed/buffed when Standard finally rolls around.

5) Pick up Magic: The Gathering, develop an obsession, and enjoy a brand new degenerate cash-sink alongside Hearthstone.

7) Draft an insane arena deck and hang out around seven wins just to match up with Octavian “Kripparrian” Morosan and watch him go insane on stream.

9) Spend hours theorycrafting hypothetical Whispers of the Old Gods wombo combos on Hearthpwn and realize none of them will ever work.

10) Spend a few tearful moments with Dr. Boom and Piloted Shredder before they’re officially jettisoned out of rotation.

11) Add Eye For An Eye in your Secret Paladin deck and score at least one hilarious victory.

13)  Preemptively muster nostalgia for the salad days of Curse of Naxxramas.

14) Get your “VICTORY OR DEATH” ready for your Garrosh Hellscream Blizzcon cosplay.

15) Buy a Goblins vs. Gnomes pack and never open it so it can be a permanent souvenir.

17) Make peace with the fact that you used to treat video games as a diverse, interactive hobby and now you spend most of your time thinking about a digital card game.

18) Throw caution to the wind and repurpose April’s rent money for thousands of future Whispers of the Old Gods packs.

19) Stare down the existential dread that in a few short months, all these new cards will feel old and stale and we’ll be desperately waiting for another expansion once again.

20) Give Rexxar a hug. I know he’s wronged you in the past but right now he needs it.

21) Download the Hearthstone client to your dad’s smartphone and then wipe the floor with him and realize you guys will never truly relate.

22) Win a game with the sacred Magma Rager/Windfury deck.

23) Successfully make it through a day speaking exclusively in Hearthstone emotes.

24) Realize that this brief moment of restless boredom is the moment of truth and quit Hearthstone forever, resolving instead to finally pursue your dreams and achieve the life you’ve always wanted. Something far away from the ephemeral pleasures of a children’s card game. Your destiny is there for the taking! Don’t lose sight!

25) Maybe try some sort of Tempo Rogue deck, I bet that could be good.