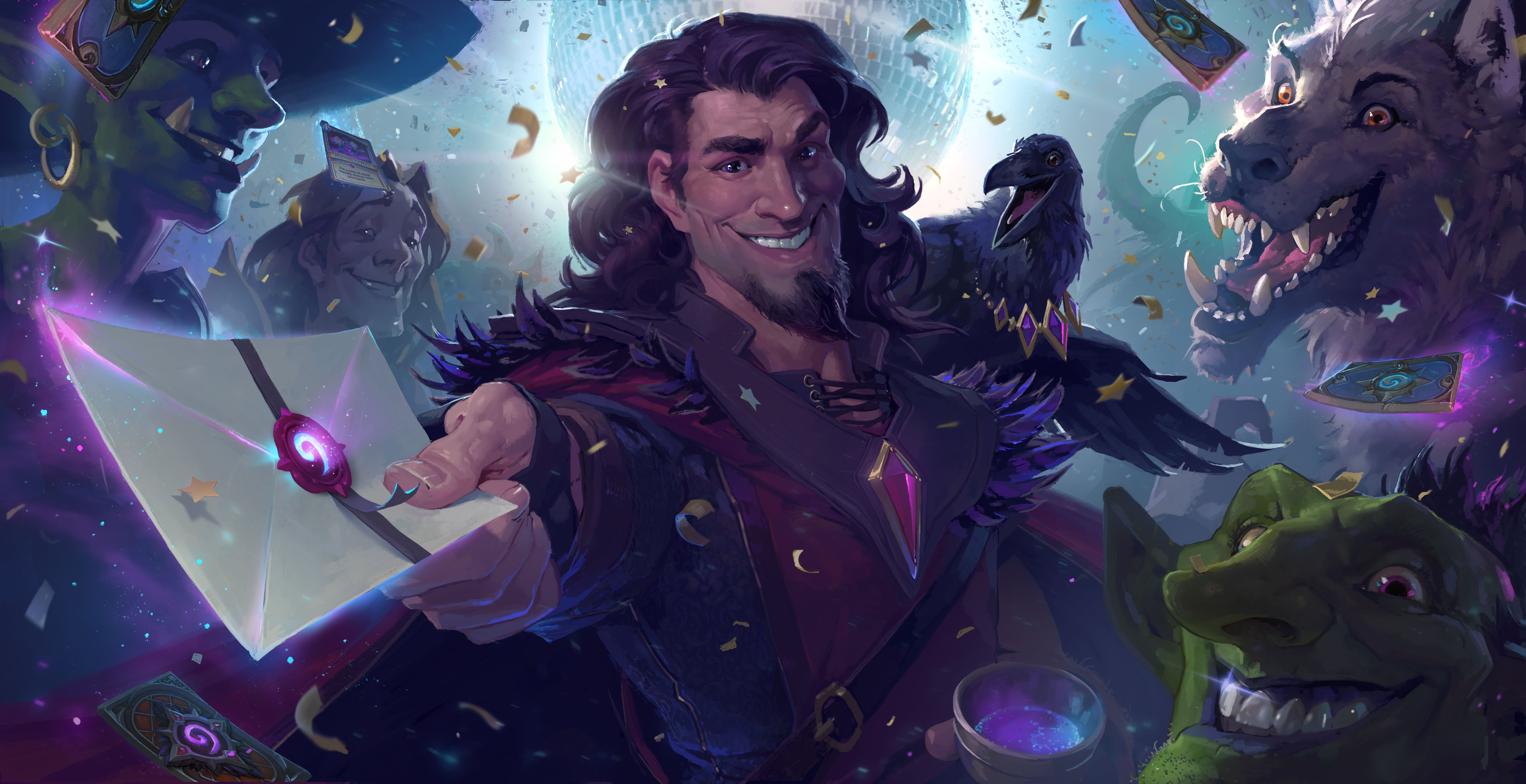 Hearthstone’s newest set of cards, One Night in Karazhan, will arrive in the game in just two weeks.

The 45-card set will be Hearthstone’s fourth adventure, with the cards released over a four week period. As with the previous adventures, players will go through a series of battles against AI bosses in unique environments in order to unlock the cards each week.

The first cards will be released just days before the European Hearthstone Championship Tour preliminaries, but the cards will be not be used in the event.

Another card that has a lot of players excited is Firelands Portal. The seven mana spell deals five damage as well as summoning a five mana minion, potentially giving incredible board control and value.

Those two cards will be given to all players for free in the prologue wing. The four subsequent wings will be $6.99, or $19.99 for all four wings. Each wing can also be bought for 700 in-game gold.