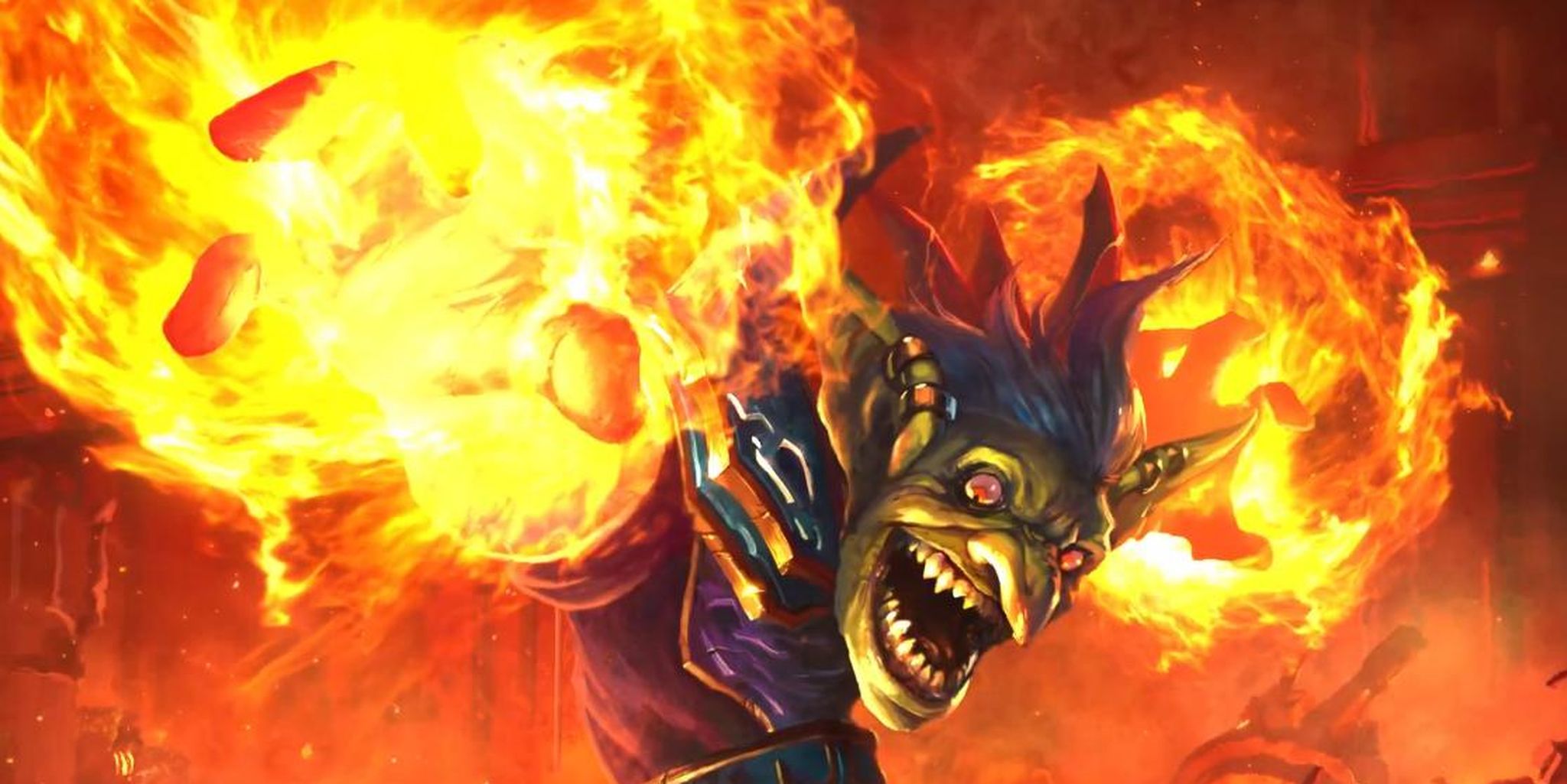 Blizzard’s annual convention, BlizzCon, is in full swing. And details are already coming of the next expansion for Hearthstone, the popular digitar card game. Earlier this year, Blizzard launched Curse of Naxxramas, an expansion focused on a single-player experience where gamers matched wits with undead bosses. The expansion helped grow Hearthstone to over 20 million players. Now, they’re announcing the next step.

Goblins vs. Gnomes, the next big expansion announced only moments ago at BlizzCon’s opening ceremony, will highlight the battle between the two tech-savvy races of Azeroth. It wlll included a massive influx of new cards into the game—more than 120. And we already we know about two: Explosive Sheep and Annoy-o-tron, a two-mana costed creature with Divine Shield.

With both Horde and Alliance sides being represented, this expansion is sure to find favor on both sides of the aisle for Warcraft fans.

Update: Blizzard has posted a blog outlining the major changes coming with the new expansion. The expansion will be coming next month, and will have set-specific booster packs for purchase. They also details nine cards, including the Madder Bomber below, an upgrade on the Mad Bomber card already in the game.