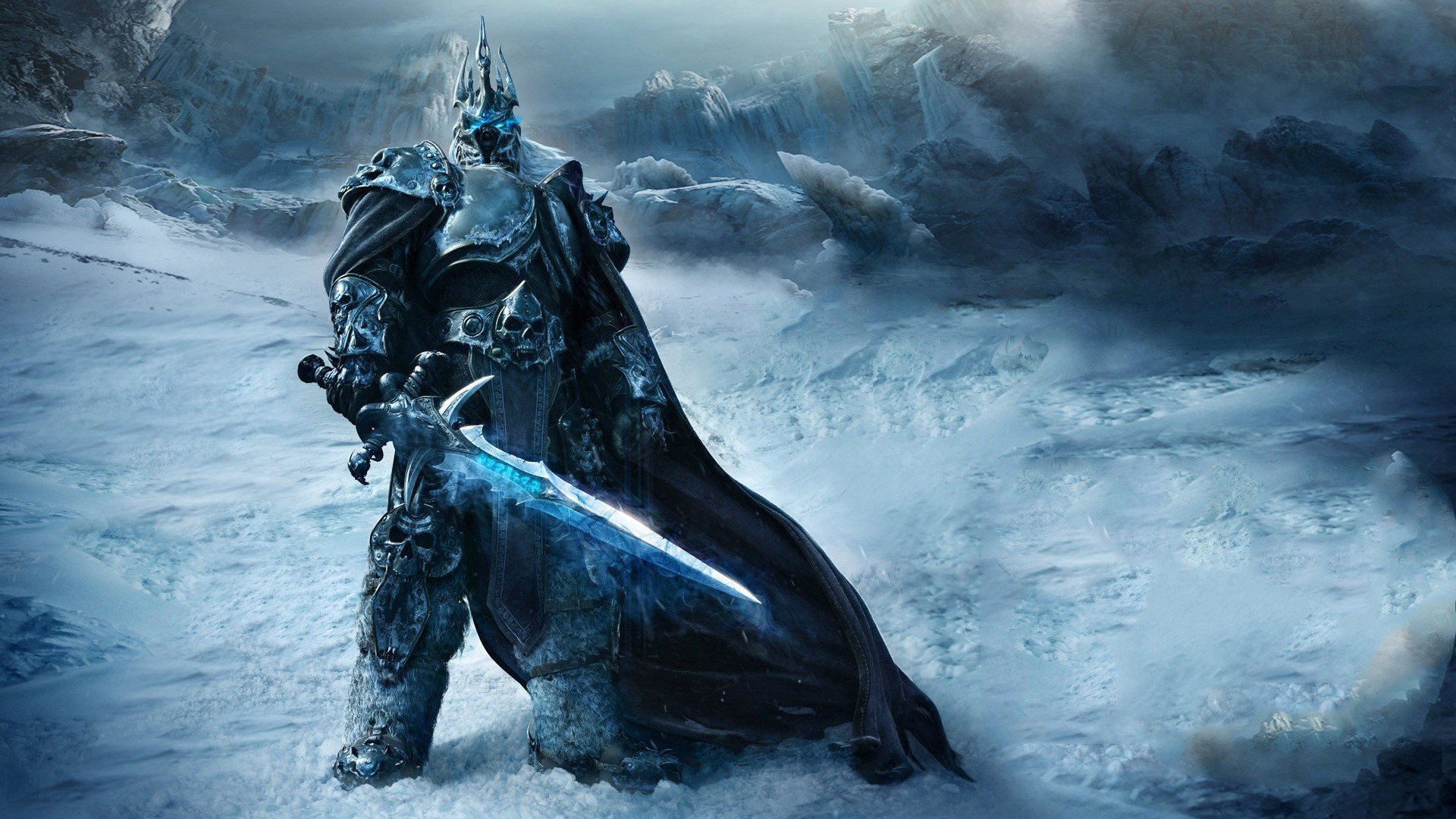 With Hearthstone’s latest expansion just a month or so away, a leak out of China has given players a first glimpse at what the new set might contain.

The official Chinese Hearthstone website, run by Blizzard’s in-country partner NetEase, leaked a series of assets for what is almost certainly the new expansion.

The header of the page appears to show Hearthstone’s nine heroes corrupted somehow. The text in the middle apparently says “Knights of the Frozen Throne”, but obviously the official English name could be different.

Further assets, including the animation of the banner, were also found in further investigation. But all of the offending graphics have now been removed.

Frozen Throne is indeed a famous area of the Warcraft universe. It was the titular setting of a Warcraft 3 expansion, and is the final area of the Icecrown Citadel raid in World of Warcraft‘s Wrath of the Lich King expansion. It has long been fantasized about by fans as a potential setting for a future Hearthstone expansion.

The big question for players as soon as this theme looks like it might be becoming a reality is immediately whether or not this means a new class is being added—specifically, whether or not Death Knight will be playable.

That’s pretty unlikely. As recently as February, game producer Yong Woo categorically stated there were no plans to add new classes. Also just logically, so much of Hearthstone’s UI is designed for nine classes. So adding a tenth would be a pretty big overhaul.

One speculated compromise from Reddit involves the new story missions. Starting with this expansion, each new set release will include free single-player content. The previous incarnations of PvE content included non-collectible cards—so would it be too crazy to have single player missions where we can play as a Death Knight? Perhaps it would sate some of those calls for the class—although it might also just dangle it in front of those who want to play it on ladder.

The expansion will be officially unveiled tomorrow during the Spring Championship, meaning some of these questions will certainly be answered. The expansion itself is set to be released sometime in August.