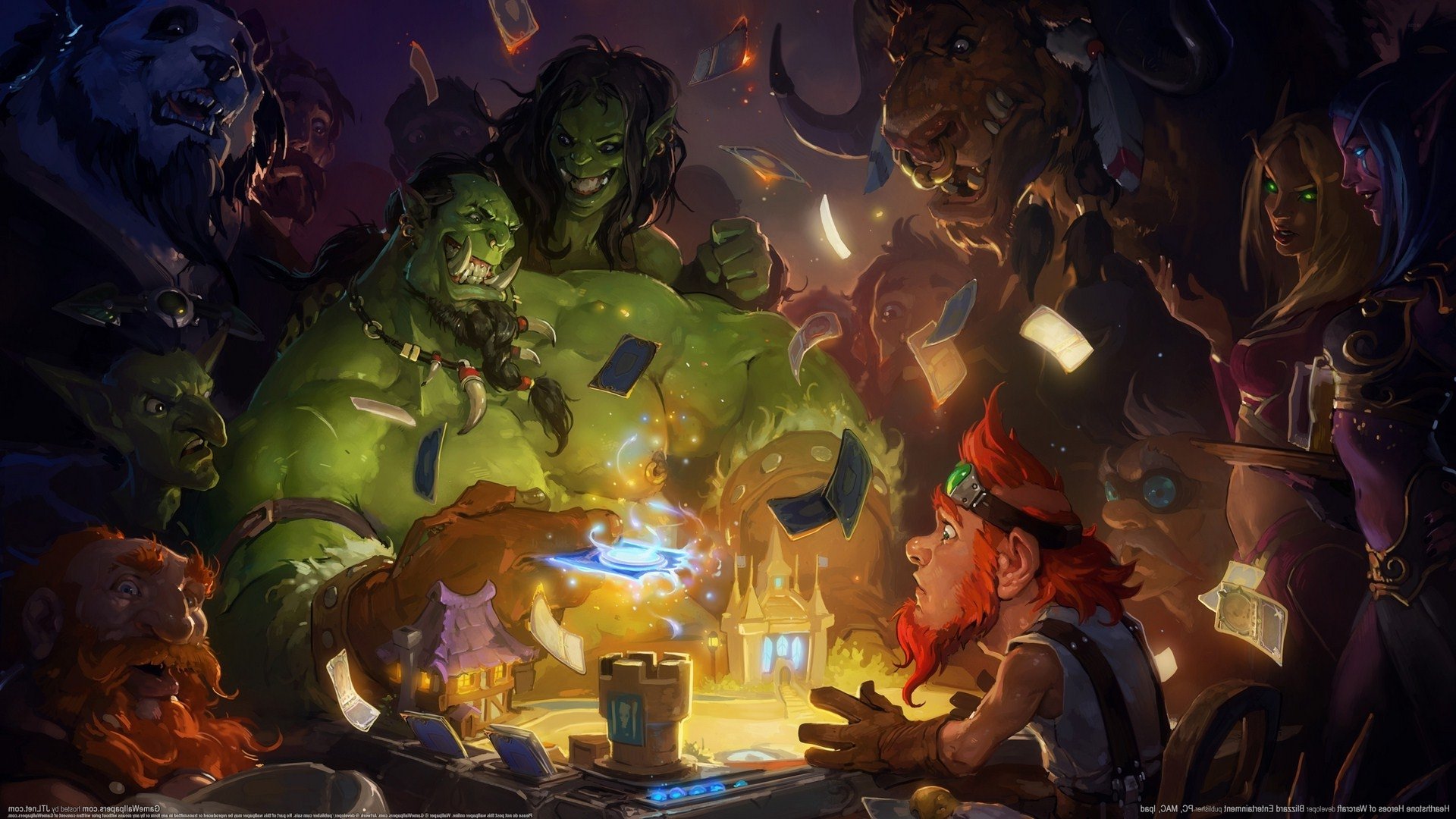 Though every patch comes with fixes to known bugs, they may also introduce new errors in addition to resurrecting old ones. Blizzard’s support staff has a reputation for being fast and reliable, but even they can take a while to respond during launch periods.

You may also be encountering a common problem that already has a fix. In that case, searching through the web may yield faster results than waiting for the support staff to get to your ticket.

Before trying out any of the fixes listed below, we recommend restarting your PC, router, and Battle.net launcher. While it may sound simple, most game-related issues tend to happen because of abnormalities that either fix themselves over time with a patch or a good old-fashioned restart.

Here are some of the most common errors in Hearthstone that prevent players from enjoying the game and how to fix them.

How to fix unknown Hearthstone crashes

Some Hearthstone errors don’t have names and they straight up crash your game, leaving you to wonder what just happened.

Crashes without error codes tend to be related to hardware issues, corrupted game files, overheating, or outdated drivers. Even not being the administrator user of your device can cause similar issues depending on your device’s settings. 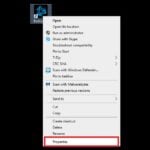 Most PCs issued by schools or workplaces may come with limited user profiles. While some of them won’t let you change these settings, others may allow programs from reliable sources to run in administrative mode.

Running Hearthstone and Battle.net with admin rights will assure both programs run smoothly and fix any crashes related to limited user rights.

Missing or corrupted game files tend to be the biggest offenders of unknown crashes. Verifying Hearthstone’s game files ensures that every file that the game has in its disposal is in top shape and ready to go.

Though Battle.net featured a manual option for players to initiate the process by themselves, it seems to be completely automated now and the launcher can detect crashes due to corrupted game files.

If you’re sure that your issue isn’t hardware related and verifying Hearthstone’s files also didn’t fix it, we recommend contacting Blizzard support with all of your findings. 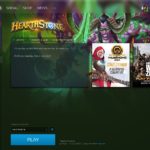 Though Hearthstone doesn’t offer much customization in terms of in-game settings, they sometimes might cause irregularities with your hardware settings and cause crashes.

This step is crucial to rule out any recent adjustments you may have made as the source of your problem. 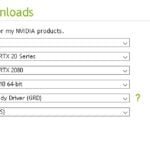 If you haven’t updated your drivers for a while, they may be causing technical difficulties behind the scenes.

Sometimes, game developers change something in the background and affect how Hearthstone works with your GPU. These changes may use new features that were added with newer drivers and using out-of-date drivers can suddenly become the center of your crashes.

Upgrading graphics drivers is an easy process since all NVIDIA and AMD installation files guide users through the process. You should go through the lists to find the suitable drivers for your GPU then download them, which usually takes around five to 10 minutes.

A false positive within the game files or the constant scanning of your PC may be the root of all your problems since it’ll prevent Hearthstone from reaching the game files it needs to operate.

Though we don’t recommend completely removing your antivirus program, disabling it while gaming or setting an exclusion for Hearthstone game files can keep your antivirus from interfering with the game’s essentials.