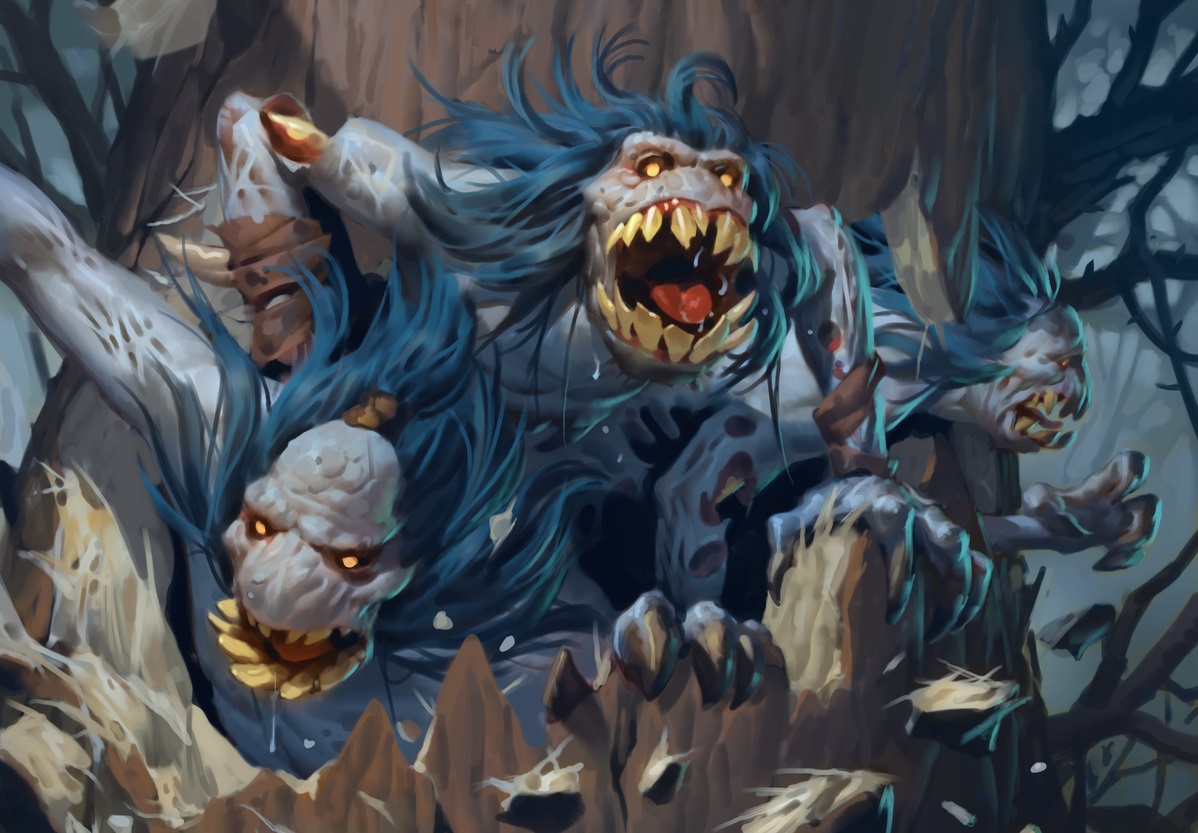 Since Knights of the Frozen Throne came out about ten days ago, Druid has dominated the ladder.

The Jade Druid archetype was already powerful, and new cards like Ultimate Infestation and Spreading Plague have only added to that. Token Druid and Aggro Druid are also enjoying a renaissance.

Yesterday a post shot to the top of the Hearthstone subreddit, claiming that Druid was being played more at this moment than any other class has experienced in history. This is based on real-time Vicious Syndicate data, that at the time of writing shows about 29 percent of tracked games featuring Druid. It’s highest at rank one, where over 46 percent of players are running Druid. That’s all based on a sample of over 8,000 games.

Of course, that’s still only a small fraction of the games being played. And it’s being compared to stats Blizzard released about the popularity of Undertaker Hunter for the entire game. After Reddit began to get itself all in a lather, Hearthstone game designer Dean Ayala weighed in.

“The statistics being used for this post are for one rank over one day.” Ayala said in a comment. “The statistics we cite about Undertaker Hunter reference all Hearthstone players at all ranks over a time range of a week to a month. Druid is popular right now, but these statistics aren’t comparable. If I had to guess what the most popular class within one rank of all time is, I would probably guess Mage at Rank 25 on an average day or Warrior at Legend during the Warsong Commander / Molten Giant era.”

“As with every early metagame, we are monitoring play rates, win rates, and player sentiment on a daily basis. We hop in threads like this one fairly regularly to say exactly that, but people tend to want to know exactly whether we are or are not going to change something. We are discussing what potential changes we could make if Druid increases in popularity over time, but ~5 days of popularity is not enough to make that call at this time.”

The comment from Blizzard is encouraging. Obviously they aren’t going to make changes this soon into an expansion when the meta has only begun to be solved, but the Druid class has be a source of concern for some time. Blizzard isn’t deaf to that, and problematic cards like Innervate are under close scrutiny.

For now, it’s for the rest of the player base to try and find the decks to beat the Druid.