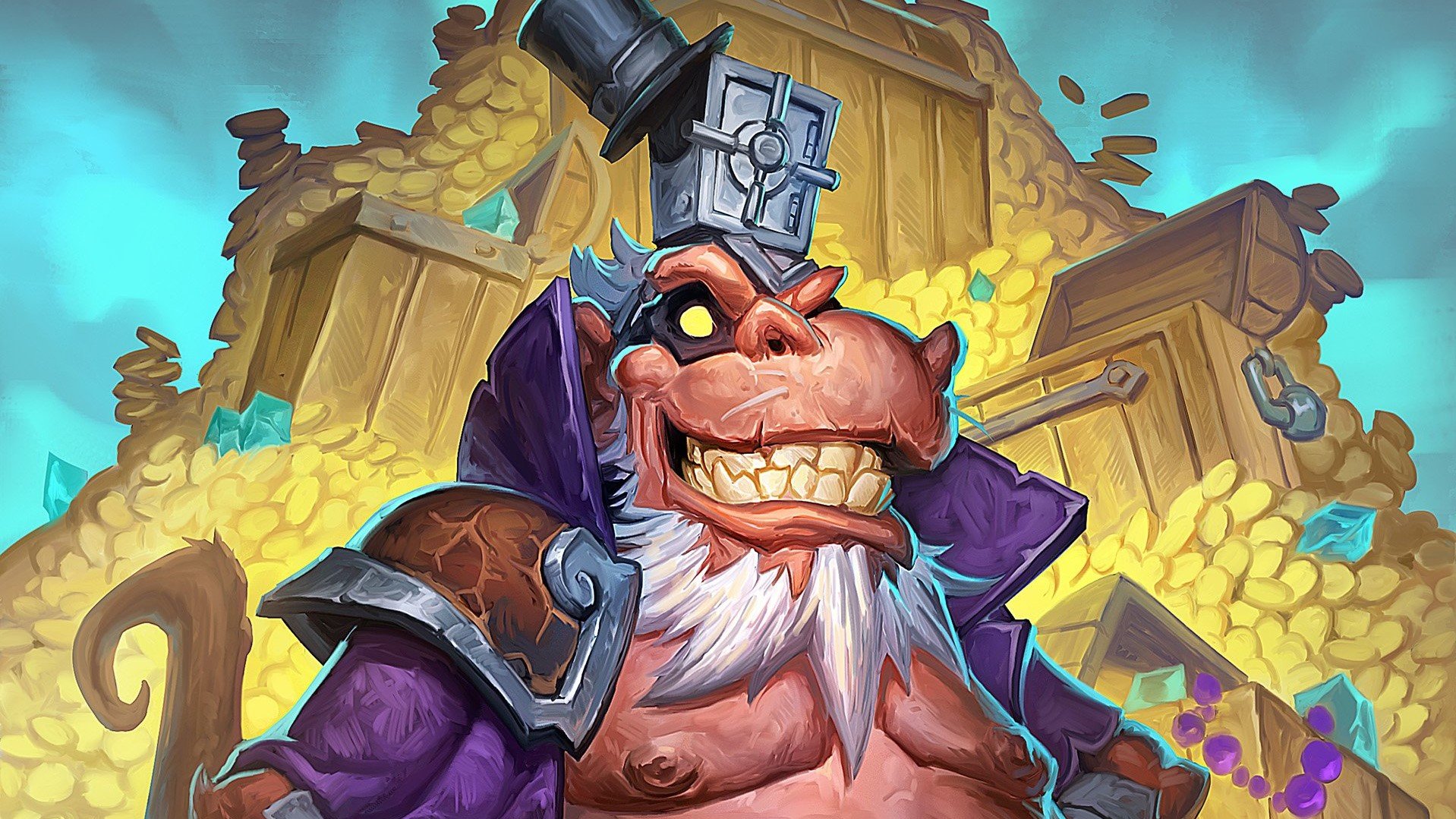 The newly announced Battlegrounds-exclusive Tavern Pass in Hearthstone comes with a lot of interesting goodies, but the fact that there are now two separate season passes to purchase, neither of which can be paid for with gold, has become a huge source of controversy in the game’s community.

The ability to select from four starting heroes instead of two is now fully paywalled, marking the first time in any of Hearthstone’s game modes that a winrate-impacting gameplay element cannot be unlocked by gold whatsoever. Many streamers and content creators voiced their concerns and criticisms about this, and their comments ranged from mild dislike to explosive rage.

Zeddy, who’s been long known for his loud criticism of unfriendly business practices in the game, has been especially vocal about this set of changes, calling it “underhanded” and “absolute garbage”.

Additionally, the new rewards track only rewards you with XP for winning games (finishing in the top four), which is another odd design decision and could incentivize more players to concede early, messing up the pace of the lobbies.

Arena content creator and former StarCraft 2 commentator kolst called this “a dark day for Hearthstone” and raised the possibility of other game modes receiving similar sorts of changes later down the line. In response to criticism, features Lead Chadd “Celestalon” Nervig has stated on Twitter that no other content will be made Runestone-exclusive in the game.

Hearthstone’s subreddit is also dominated by criticism of the new change and the introduction of the new premium in-game currency called Runestone, with over a thousand upvotes on multiple posts criticizing the change.