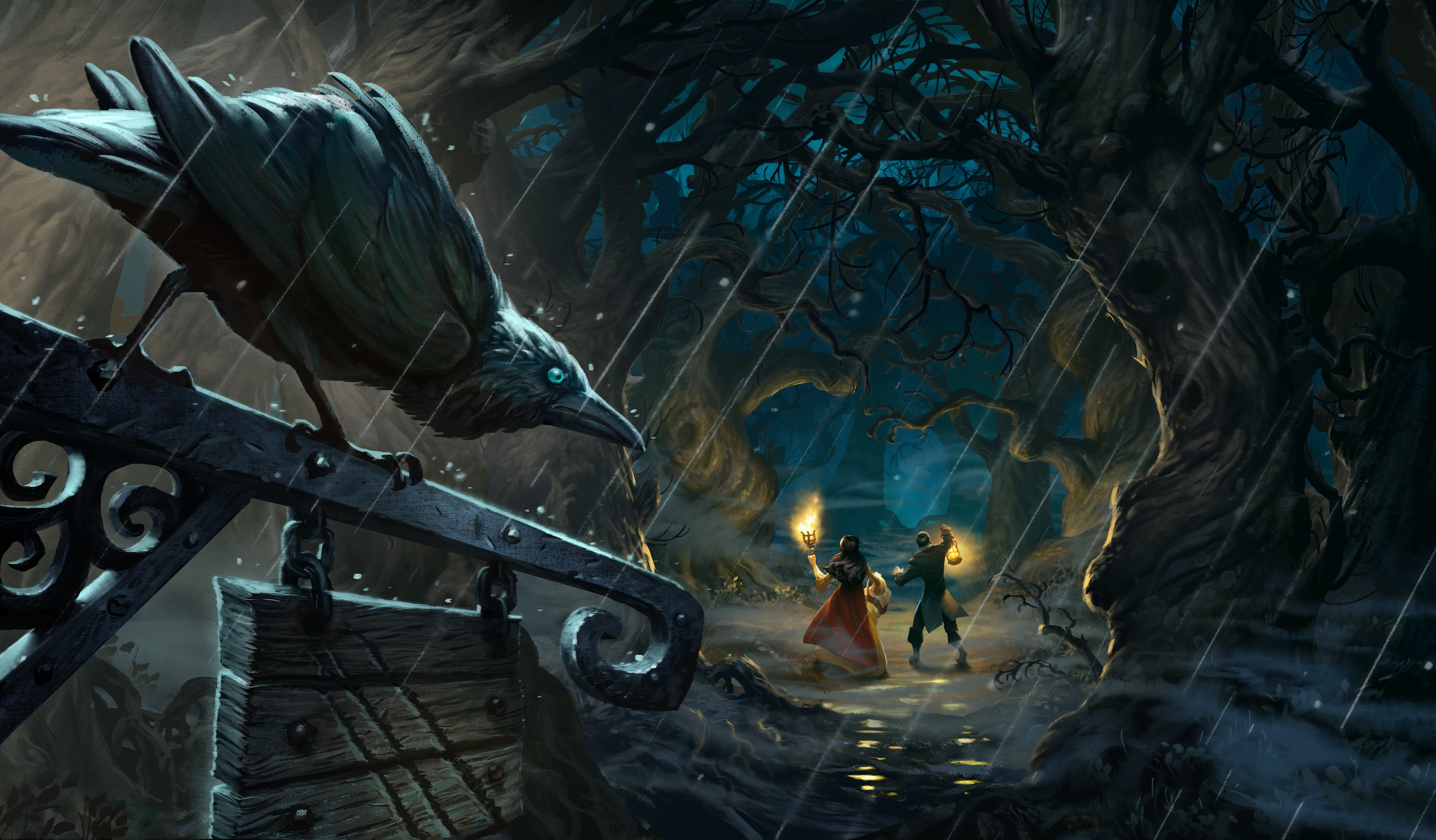 Hearthstone classes are gaining the last few cards for the upcoming expansion, The Witchwood.

In the latest reveal, Druid received a spell and a minion to help out with a new deck type.

Bewitched Guardian is a five-cost minion with a base 4/1 body. Similar to Twilight Drake, this card will gain one health for each card in your hand. The card has the potential to get up to a 4/10 Taunt, which can be incredibly sticky on the board, but is very susceptible to the Silence effect.

Ferocious Howl is a three-mana spell that lets you draw a card and gives you one armor for every card in your hand. Drawing cards is very important in Hearthstone and the armor can give you extra survivability against aggressive decks.

With Jade Druid rotating out of the Standard set, the class is looking for a new popular deck type. Multiple cards have been revealed that lend to a Hand Druid deck style. Expect to see players experimenting and trying this deck type out once The Witchwood is released on April 12.