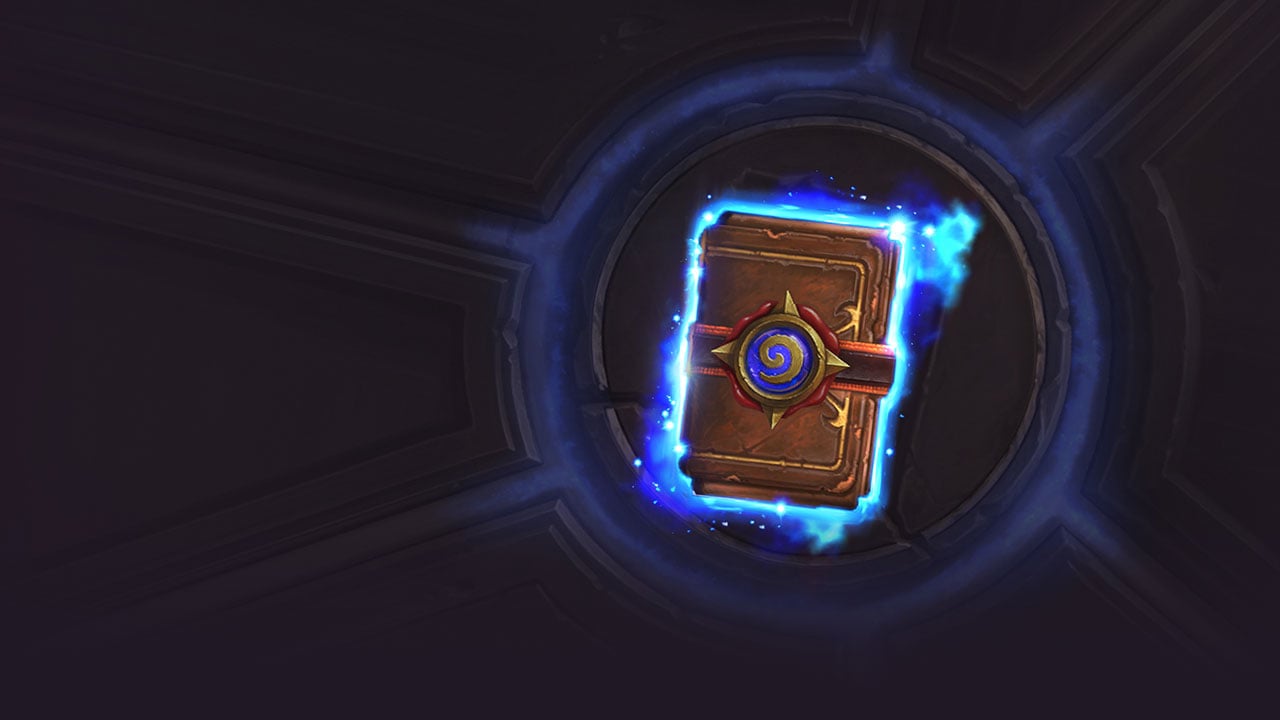 Hearthstone‘s card packs are getting some significant changes in an upcoming patch, removing one of the most frustrating aspects of busting open packs.

In the future, it will be impossible to pull a duplicate legendary from a card pack. Whether you have crafted it or already opened it, once it is in your collection it will be impossible for you to see it in any future card pack openings. Instead, you will always be given a legendary you don’t already have from that set. Obviously, once you have a full set, if you keep opening packs then duplicates can once again appear.

Why is this change so good? Well, it means that players can now safely craft a legendary they want to play with straight away without worrying that they might see it in a pack in the near future. The 400 dust you get back for disenchanting a duplicate never feels anywhere close to enough compensation.

Limits have also been put in place for other cards too. It will no longer be possible to pull more than two copies of any card in a single pack—putting an end to the triple common nightmare. Legendary drop rates will be increased for new expansions, too.

These changes will be put in place for all card pack types, beginning when the next expansion releases. That’s likely to be around August.