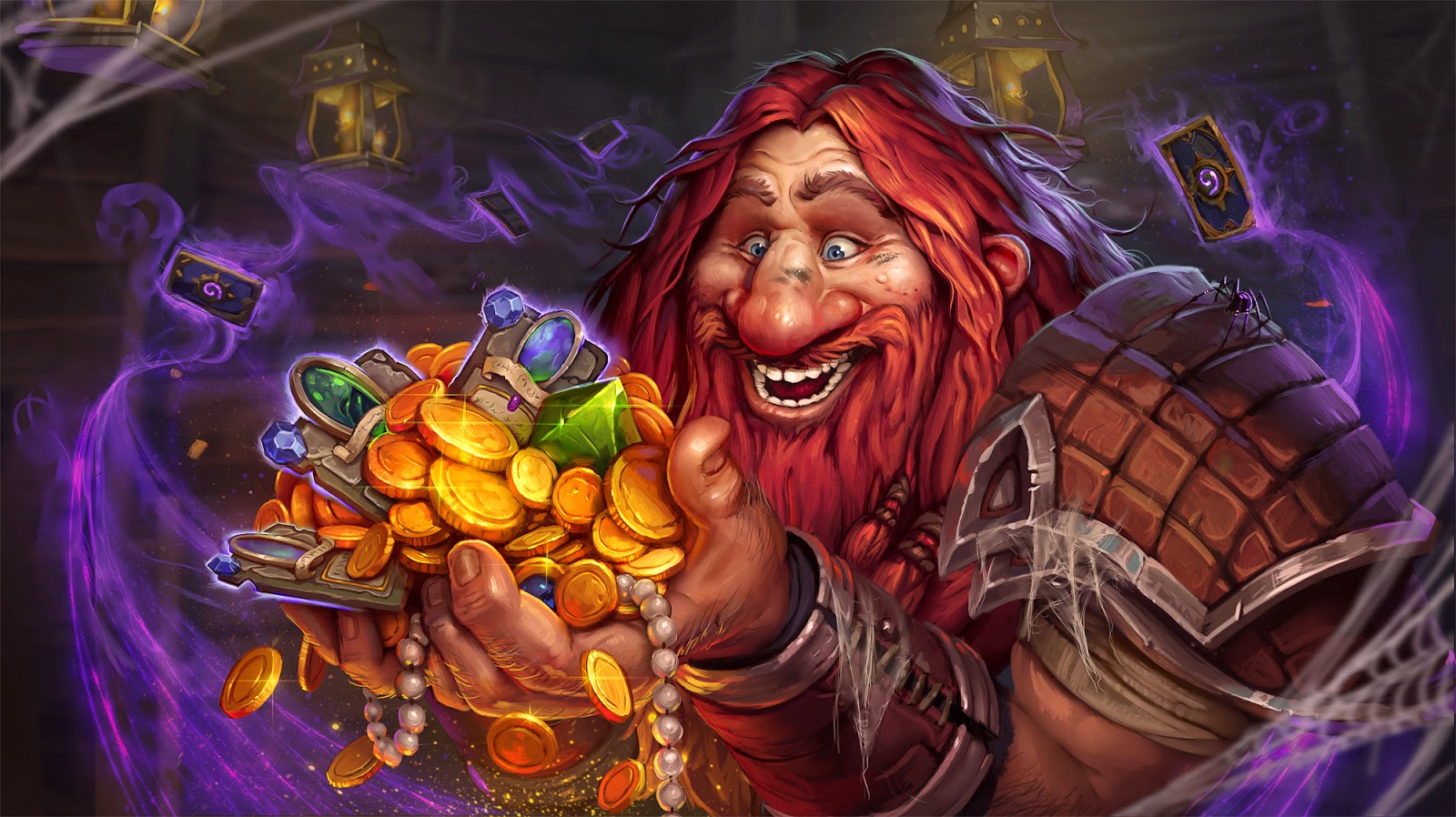 Ever wondered just how likely it is you’ll pull that sweet Hearthstone legendary? Wonder no more—maybe.

To comply with new laws in China around in-game purchase drop rates, Blizzard—and all other developers—are now required to disclose the likelihood of getting certain types of items. Blizzard is doing this for all its games, with Overwatch‘s loot boxes cracked open earlier in the week. The details were translated on Reddit by Chinese Hearthstone fan Chua Zhihong.

For Hearthstone, the drop rates are more simple than in Overwatch. Of course all packs contain a minimum of one rare, with epics appearing in one in five packs—a probability of 20 percent. Legendaries are one in 20, so there’s a five percent chance your next pack contains one.

Or perhaps not, as the notice also features the first formalized declaration of what is known as the “pity timer”. If you haven’t pulled a legendary in ages, namely 39 consecutive packs, you will be guaranteed one in your next try. It makes the whole thing less soul-destroying—and means you won’t feel completely cheated from your 40 pack bundle purchase.

The post doesn’t lay things out this explicitly, simply saying that the odds of getting better cards increases as you open more packs, but the evidence is pretty overwhelming. A developer Q&A for Heroes of the Storm also indirectly confirmed the existence of such a mechanic.

The post did not disclose drop rates for golden cards, and it is unclear if this will need to be provided.