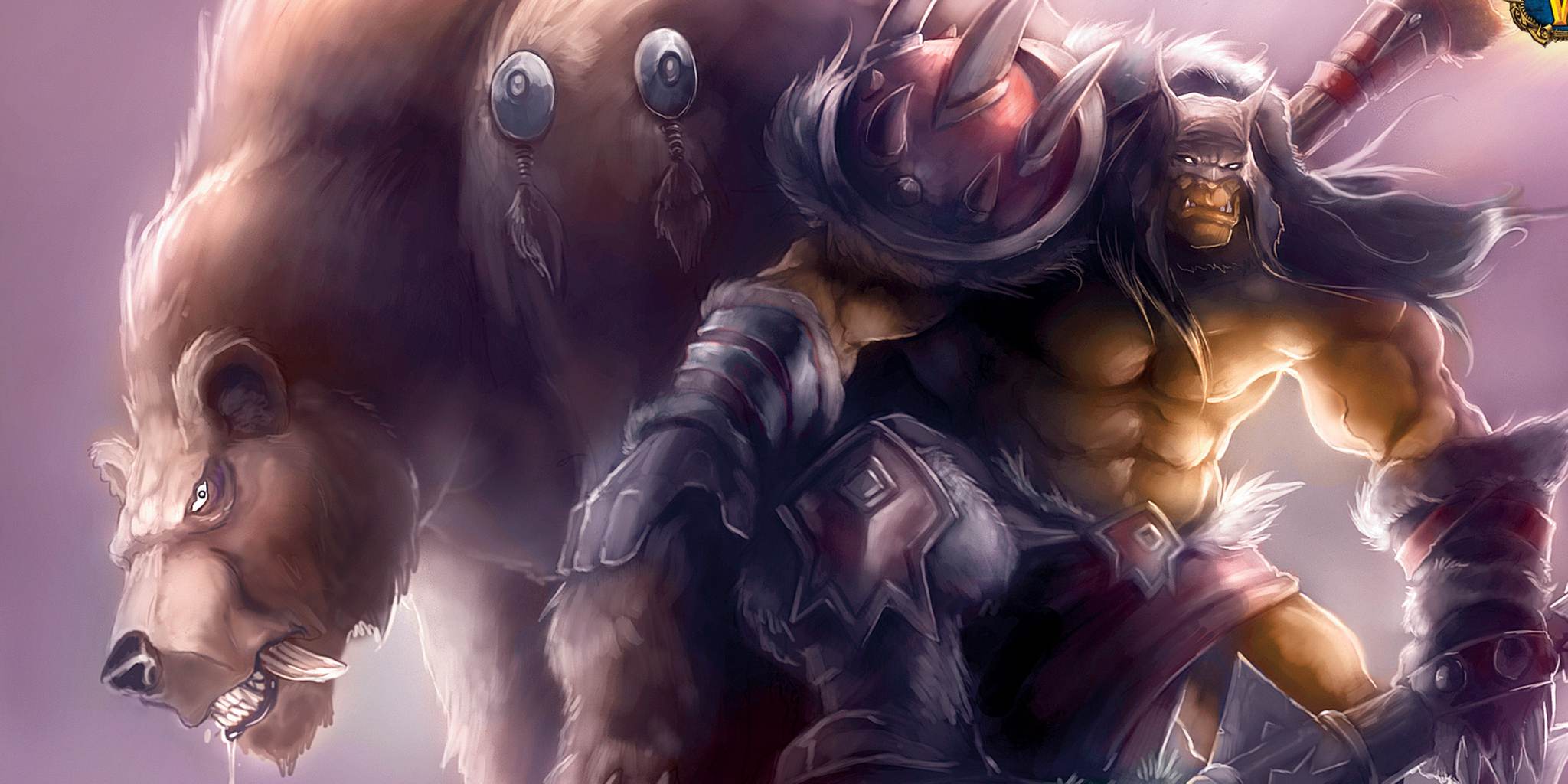 Blizzard has pointed its nerf gun squarely at three of Hearthstone’s most dominant deck archetypes.

A new patch will include several balance changes directly targeted at a number of the most powerful decks in Hearthstone. Zoo Warlock, Aggro Hunter and Miracle Rogue will each see a key card’s mana increase by one point: Soulfire, Flare and Gadgetzan Auctioneer, respectively. Blizzard says the changes will “increase the variety of cards seen at all levels of play” and make Hearthstone “a more fun and interactive game for everyone.”

The move comes shortly before the imminent release of the game’s second expansion, Goblins vs. Gnomes, which will add more than 120 cards.

During the release of the previous expansion, Curse of Naxxramas, developers stressed that they would counter powerful cards by releasing new ones—rather than depend on balance tweaks to existing cards, as they had done while the game was still in beta. But this hasn’t stopped them from releasing what’s already the second set set of balance changes since Naxxramas was released.

In September, the company targeted the Hunter class, increasing the Starving Buzzard from two mana to five with a +1/+1 stat boost, cutting into the class’s ability to overwhelm opponents early in the game. It also increased Leeroy Jenkins from four to five mana, eliminating a very popular Miracle Rogue combo that could deal between 18 and 24 damage in one turn. Leeroy had also been a popular card in Hunter and Zoo Warlock aggro decks. Back in June Unleash The Hounds was changed from two mana to three in another change aimed at reducing the power of the Hunter class, making today’s announced changes the third such attempt at weakening the class’s decks.

These three decks have been dominant in Hearthstone, both on ladder and in tournaments, for much of 2014. Blizzard is clearly making a concerted effort to create an environment where new decks can rise to prominence and a wider variety of decks and classes see play at the highest levels.