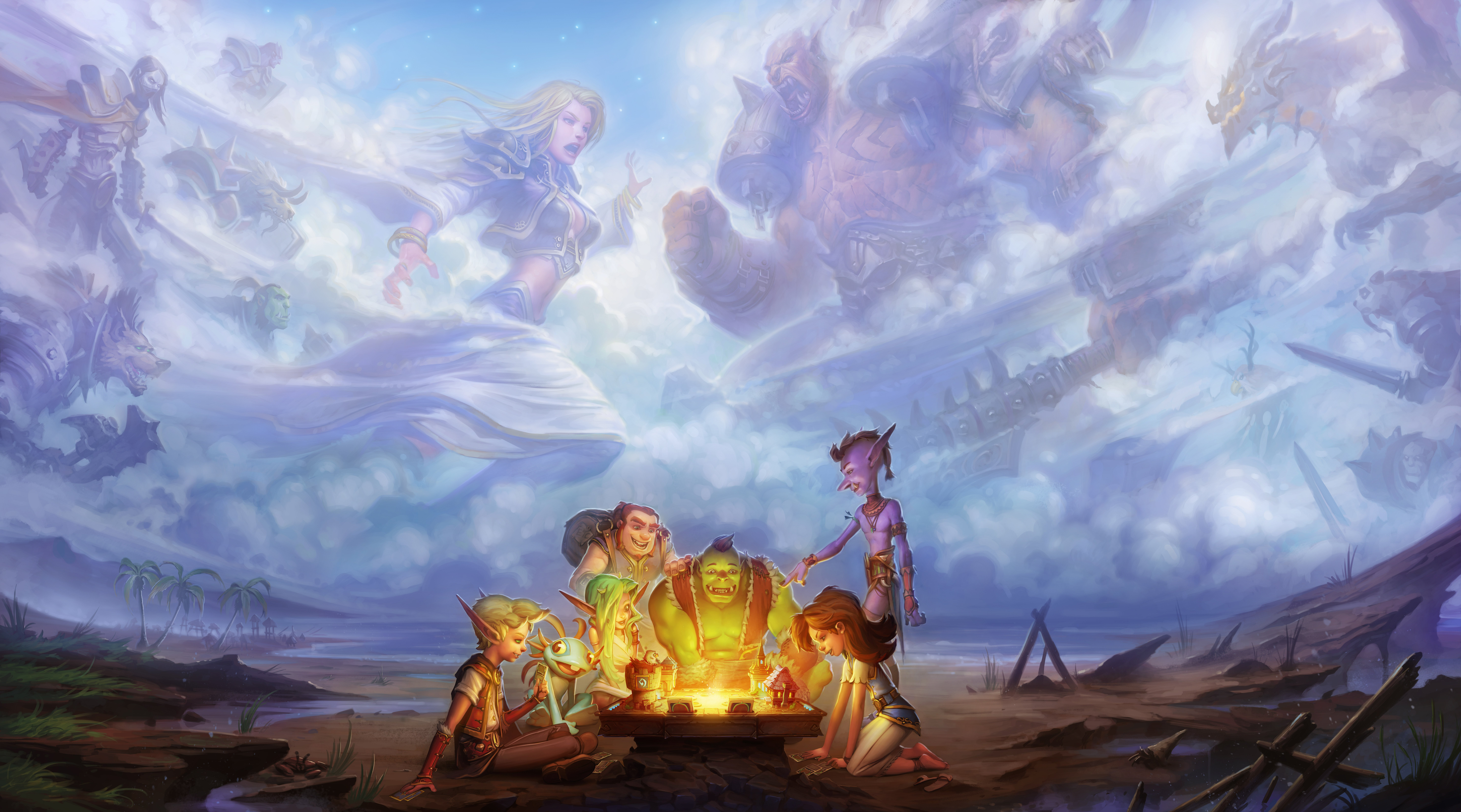 For the first time since the Standard and Wild set rotation was introduced, another set of changes to some of Hearthstone’s staple cards will arrive in the game in the coming weeks.

Seven cards have been changed, with Shaman and Warrior—two of the most dominant classes in the game right now—taking the brunt of the nerf bat.

For Shaman, the much-maligned Tuskarr Totemic sees one of the most dramatic changes. Previously able to summon any of the Totem tribe cards in the game, the card will now only summon the basic totems that are available on the Shaman hero power. That means no more free 3/4 Totem Golems or Flametongue Totems to destroy your early game board.

Similarly, Rockbiter Weapon, a powerful early game removal and a card capable of doing a huge amount of damage through Doomhammer, has had its mana cost increased from one to two.

Two of Warrior’s most powerful cards have also received significant changes. Execute will be moved up to two mana, while Charge has been reduced to one mana—but minions it is cast on can no longer attack face on the turn the spell is cast.

Perhaps the most hated card in the game, Yogg-Saron, also received a significant change. Now if the card is destroyed, silenced, transformed or removed from the board, it will stop casting spells. This increases the risk and reduces the potential for reward from the card, and will be a welcome change for many players.

Call of the Wild, which had been credited with reviving the aggressive Hunter class, has been increased from eight to nine mana, while Abusive Sergeant has lost one point of attack to reduce its ability to trade up with powerful early game minions.

The nerfs will not affect this weekend’s Asia Pacific Summer Championship, but will likely be live before the Last Call tournaments in two weeks time.